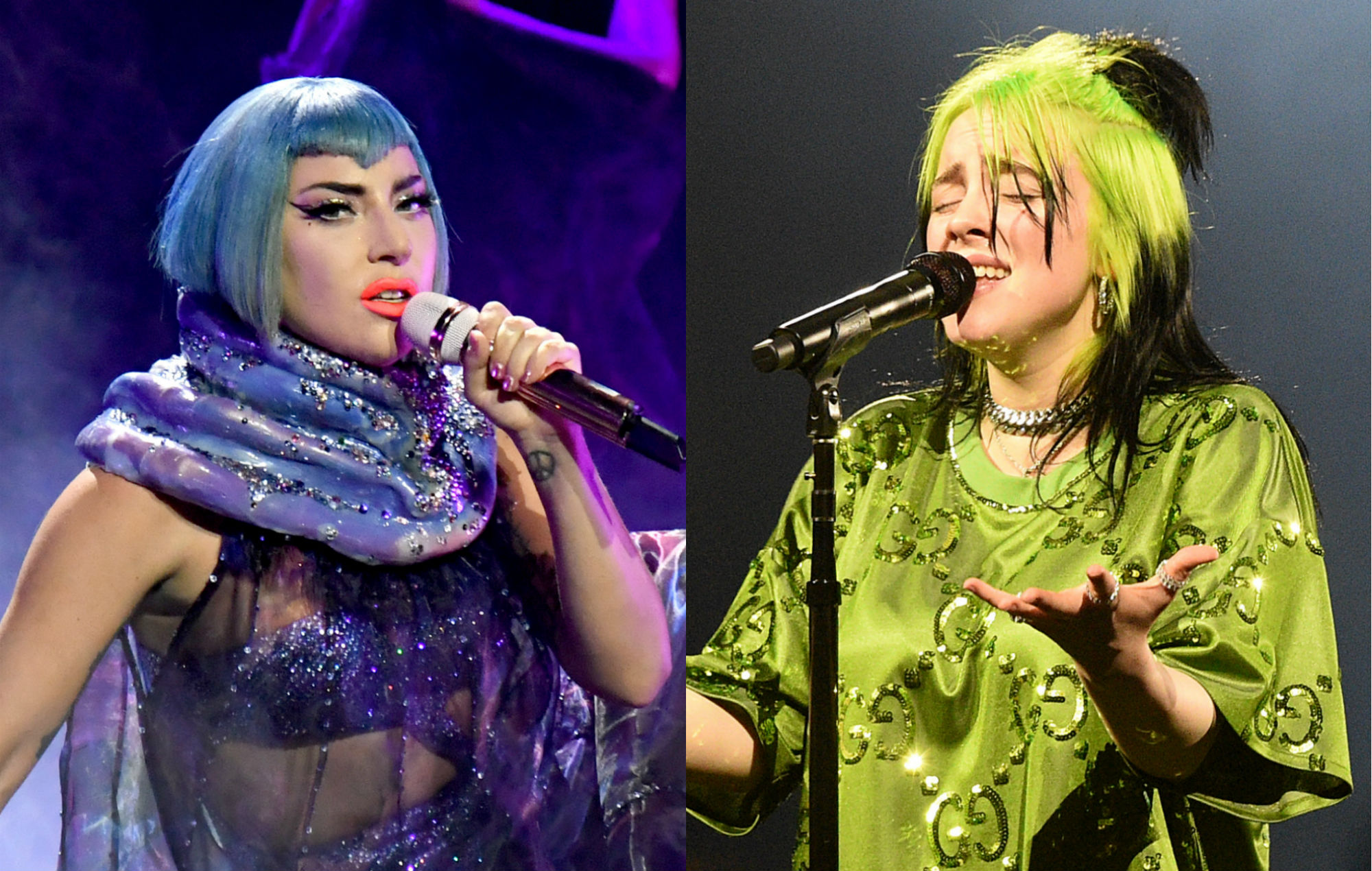 Lady Gaga has revealed that she offered Billie Eilish her mentorship after finding that she never secured herself a steady female confidant in the music industry.

The singer, 34, said she sent Eilish flowers with a note after the 18-year-old star bagged five Grammy awards in January.

Gaga told Apple Music: “Billie swept a whole bunch of awards so I said, ‘Let’s send some flowers’. I wrote her a note. For me, it’s healing because it hurt me that I didn’t get that. I’m going to be that for someone else.

“I’ve had a harder time with ­older women in terms of having a female ­mentor. Other than Celine Dion and Carole King, it’s proven ­difficult to have someone who would show me the way. So I really hope that young female artists – or young artists of any gender identity or sexual identity – will know that I am rooting for them,” Gaga said.

It’s not known if Eilish has taken Gaga up on her offer of mentorship.

Last month, Gaga revealed that Elton John is “instrumental” to her life and career.

“He’s been my mentor for a long time,” Gaga said. “I mean, he’s always challenged me to keep my head above water and it’s something that I always appreciate is that he knows when I’m down. He just does. And he knows because I hide, because I never want anyone to see me when I’m like that.”

Gaga released her sixth album ‘Chromatica’ last month. In a four-star review, NME’s Hannah Mylrea wrote: “Album six sees the provocateur welcome you to a fictional utopia where anything goes and everyone is accepted. We didn’t want to leave.” 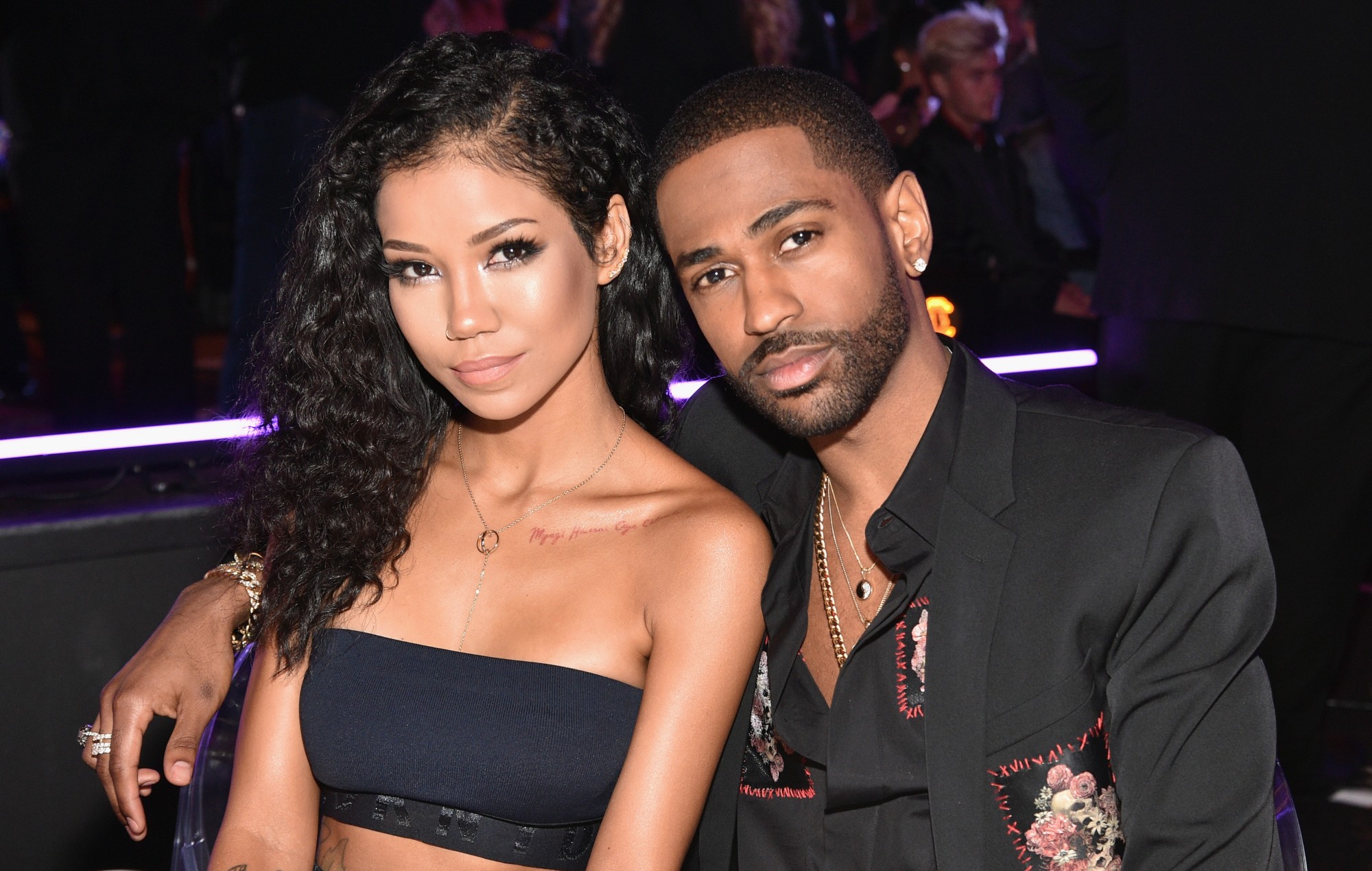