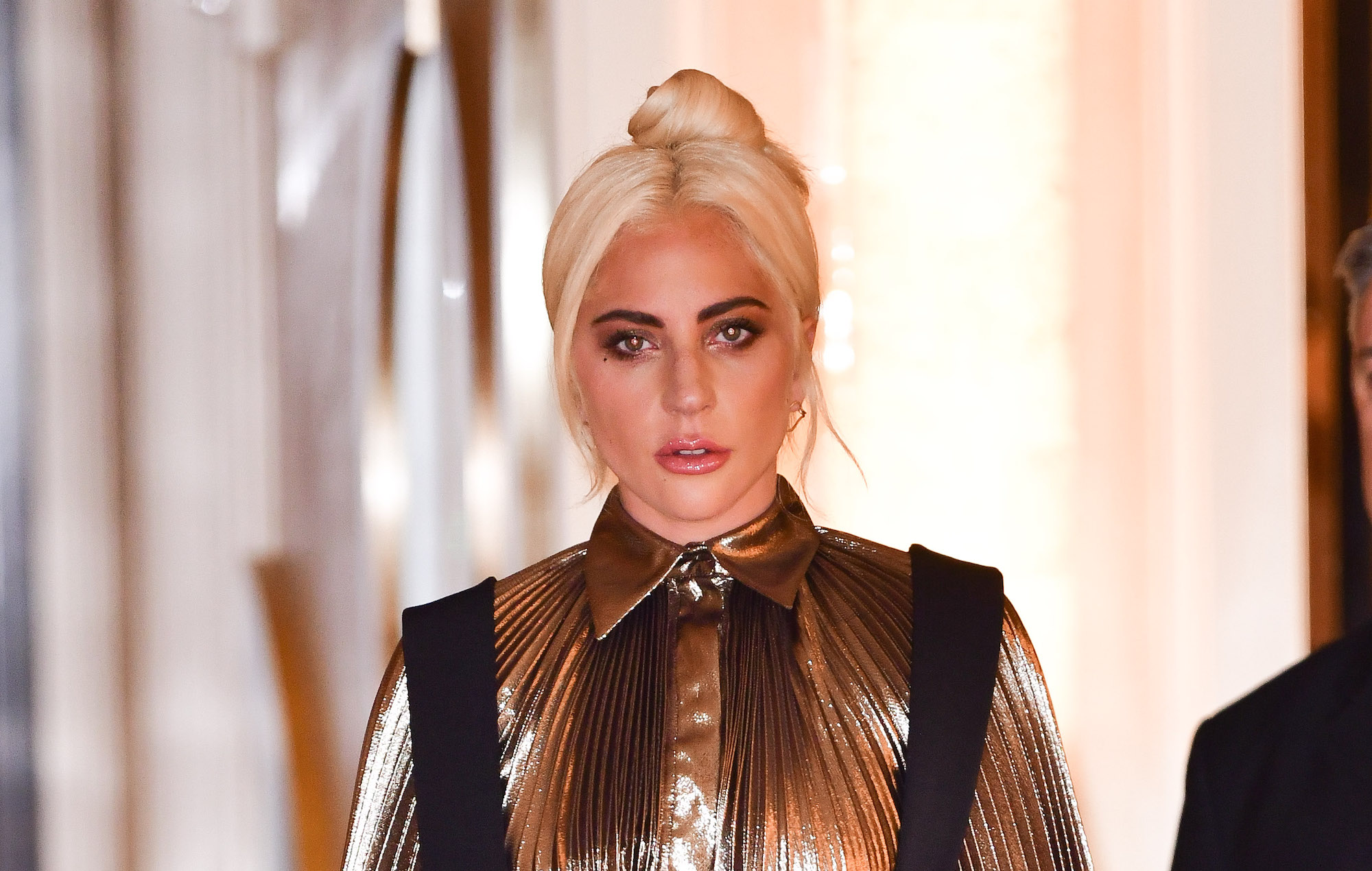 Lady Gaga has shared the first photo on set from Ridley Scott’s forthcoming House Of Gucci.

Gaga will portray Patrizia Reggiani, the ex-wife of Gucci heir Maurizio Gucci, who was killed in a 1995 hit she orchestrated.

The MGM film will follow the true story of Reggiani, who in 1998 was convicted of orchestrating Gucci’s assassination after discovering that he’d been unfaithful. Despite originally receiving a 29-year prison sentence, Reggiani served 18 years before being released in 2016.

Gaga shared a photo on set alongside Adam Driver who will play Maurizio Gucci, posing on a snow-capped mountain, captioned “Signore e Signora Gucci”, which translates Mr. and Mrs. Gucci. You can view the pic below.

House Of Gucci will be Lady Gaga’s first film role since A Star Is Born (2018), for which she received an Oscar nomination for Best Actress. She won the Academy Award for Best Original Song for ‘Shallow‘.

It is written by Roberto Bentivegna and is based on Sara Gay Forden’s book The House of Gucci: A Sensational Story of Murder, Madness, Glamour, and Greed.

House Of Gucci is expected to hit cinemas on November 24.


Studio chairman Michael De Luca spoke about MGM’s excitement having Scott on board: “Nothing typifies bold, audacious originality more than a film by Ridley Scott.”

Kitbag will be Scott’s next production after House of Gucci, which will star Joaquin Phoenix and Comer.