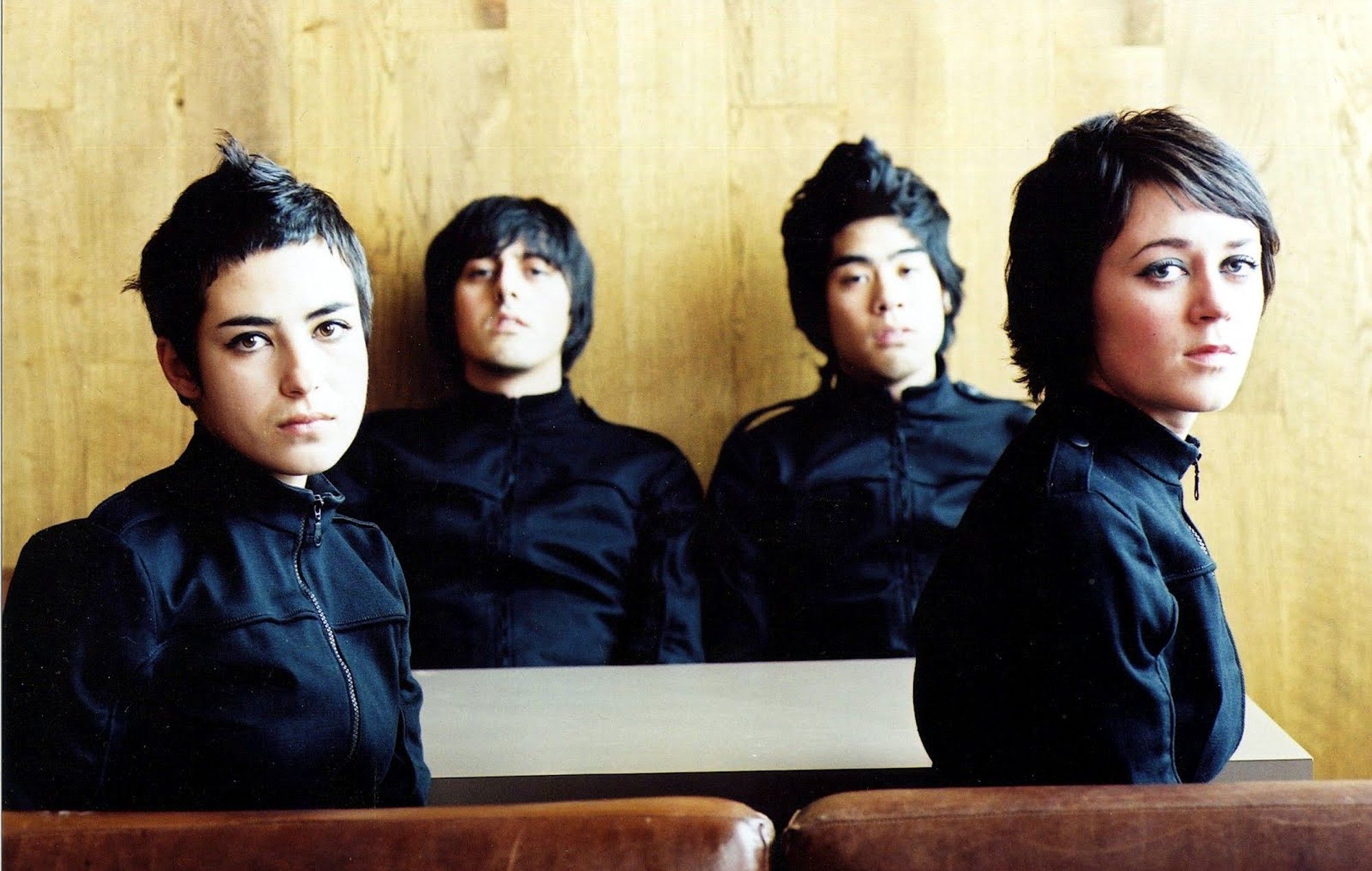 Ladytron have announced a 20th anniversary reissue of second album ‘Light & Magic’ and shared a previously unreleased video for the record’s title track.

The anniversary edition of ‘Light & Magic’ – the original of which arrived in 2002 – is due out September 17, with the band promising to release a series of unseen material to go alongside it.

The first of those releases is the music video for the title track, which can be seen below:

Speaking about the clip, the band said that “when we released ‘Light & Magic’ it was expected that the title track would be a later single, and would therefore need a video clip of its own. But we were on tour and didn’t know how it would be done. We had all this beautiful slide film shot and envisaged animating it in some way, like a 1970s science fiction title sequence – ‘Sapphire And Steel’ or something like that. We disappeared on the road, plans changed, and ideas were forgotten. Twenty years later here it is.”

The band released their self-titled sixth album back in 2019, and followed it up with a series of remixes.

Speaking about the group, Brian Eno once said: “Ladytron are, for me, the best of British pop music. They’re the kind of band that really only appears in Britain, with this funny mixture of eccentric art-school dicking around and dressing up, with a full awareness of what’s happening everywhere musically, which is kind of knitted together and woven into something quite new.”

Eno is set to release his 22nd studio album ‘FOREVERANDEVERNOMORE’ on October 14.

The 10-track record was made at his studio in West London and according to a press release, Eno sings vocals on the majority of tracks for the first time on an album since 2005’s ‘Another Day On Earth.’