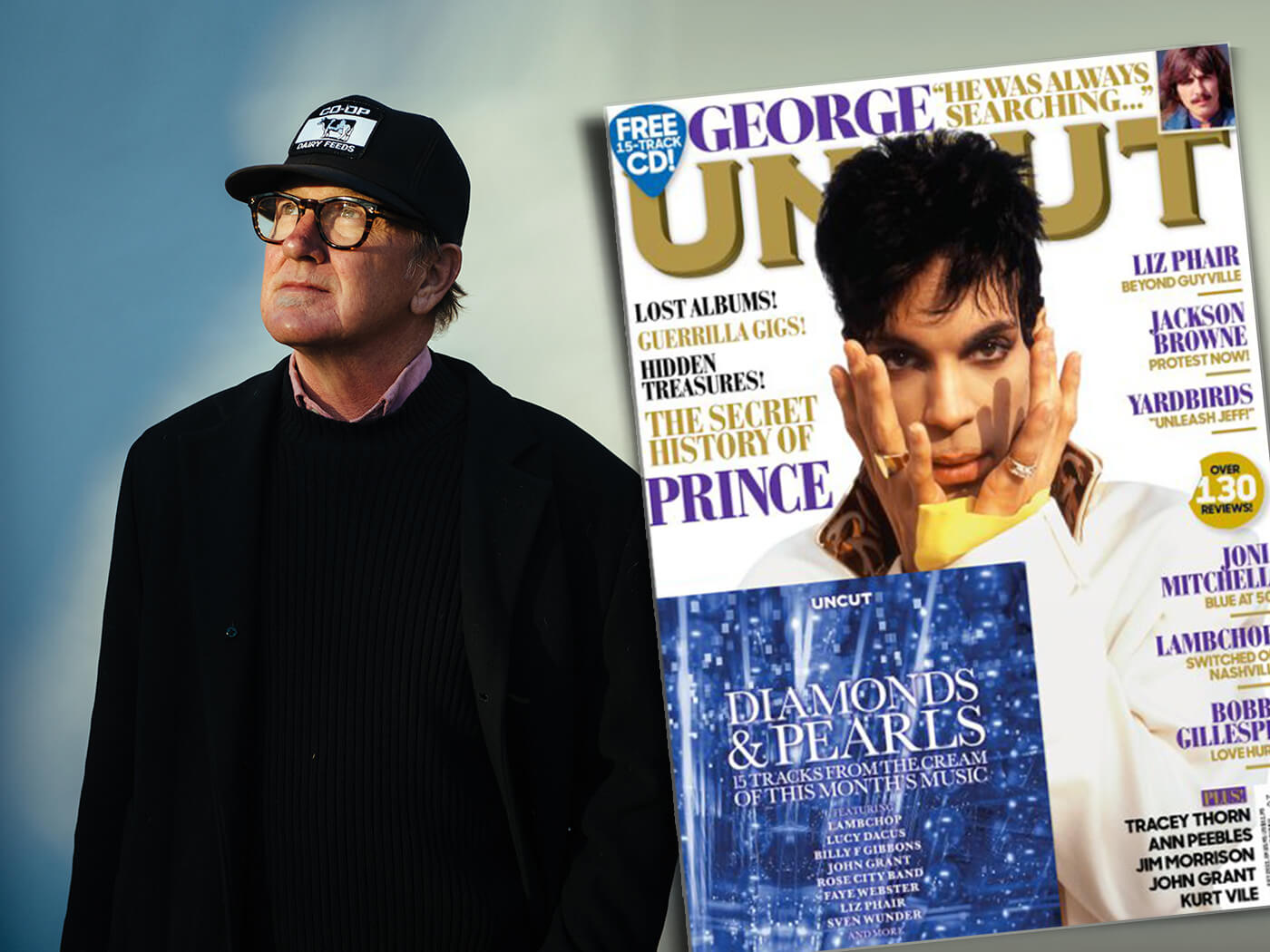 Lambchop’s Kurt Wagner: “I try not to think a lot about past work”

It’s been a while since Kurt Wagner picked up a guitar and, after such a lengthy period of inactivity, he’s having trouble getting used to it again. To prove his point, he brings his antique Gibson acoustic – “an LG-something” – up from the basement and rests it on his lap. “It’s funny,” he says. “Part of my life was practising and preparing for performance. But when that went away, so did my interaction with this thing.”

“There was a time when I was a typewriter guy,” he explains. “Then when I got a word processor, it really changed how I went about writing. I would move words and phrases around. Getting a laptop changed things because suddenly I was able to do things with music that had only been possible in a studio. I always liked that notion of the power you have as an editor, shaping information you’ve gathered… that’s always been magic for me.”

Lambchop’s new album Showtunes continues Wagner’s ongoing creative negotiations between their country-soul of old and this brave new world. While it is possibly their most technologically advanced yet – a warm, drifting record made on headphones and best experienced that way – it has a lightness of touch that makes it feel more organic than 2016’s FLOTUS and 2019’s This (Is What I Wanted To Tell You). Though the original ideas emerged from the basement of the south Nashville house in which Wagner has lived with his wife for a quarter of a century, most of the work took place in his office room – or out on the porch where the music can mingle with the birds, traffic and trains. “This is where all the magic happens, for sure,” confirms Wagner. “It’s nice to think of the studio experience as more than just being stuck in a little room. It’s a different perspective to watching the little waveforms going up and down.

“I live a quarter of a mile from a major train crossing and they go off all the time,” he adds, while a typically American train horn is heard across our video call. “When I’m talking to
folks in Europe, they really love the train thing. I kinda do too.”

“I was truly intrigued when I heard Showtunes,” says Christof Ellinghaus, founder of City Slang, the label that’s released all of Lambchop’s music in Europe. “On repeated listens, it revealed extraordinary depth and complexity. I think time will show that this album is not just another departure but also a point of arrival. And in the context of his entire body of work, it will prove to be one of his finest moments.”

“Essentially, it was only me on the record – and that was enough,” says Wagner. “But there were things I knew could be enhanced, so that led to what you end up hearing now. I knew this was a sound, even a flavour of writing, that I hadn’t been able to accomplish before. That’s exciting after 30 years of making music.”