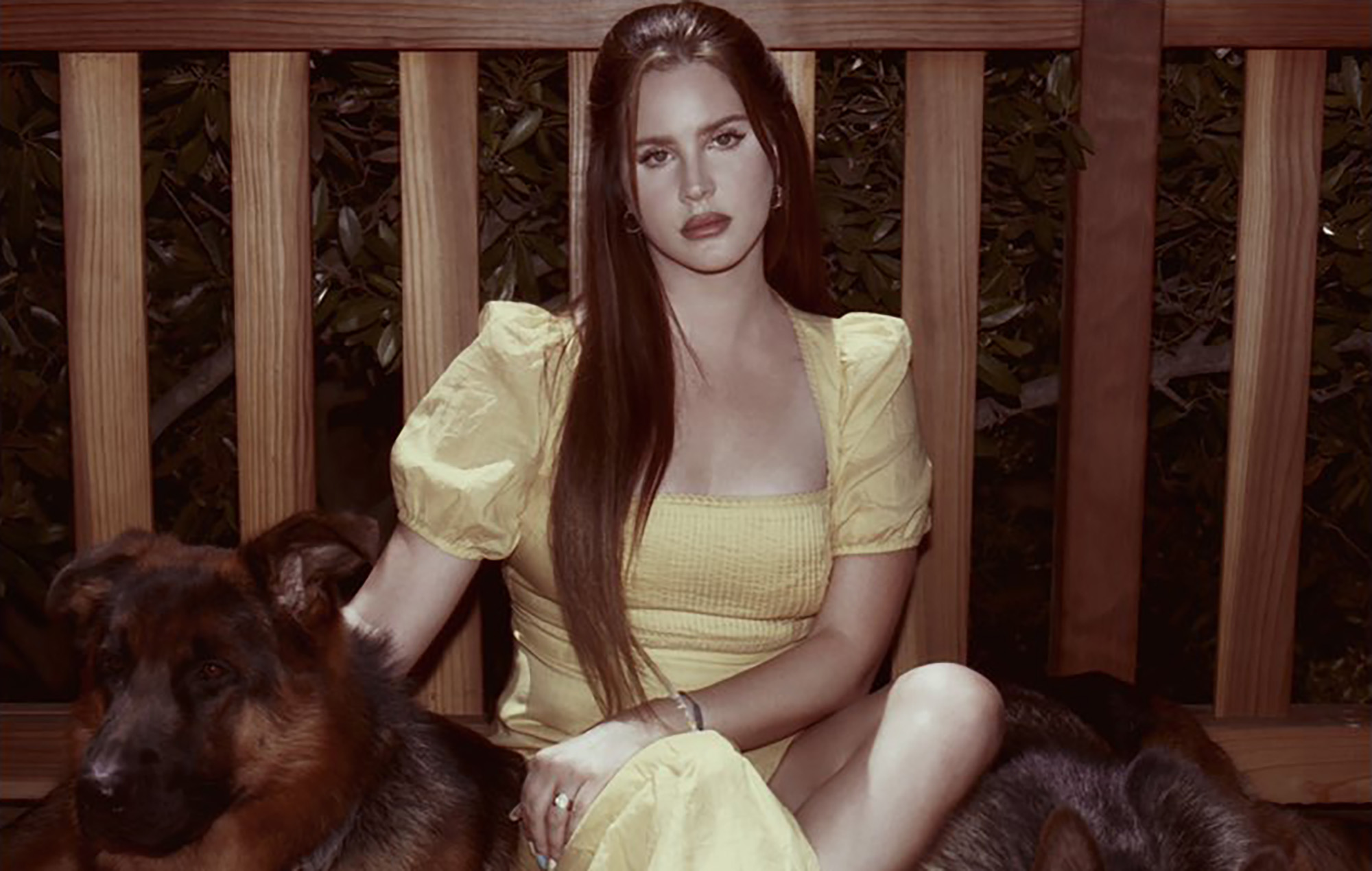 Lana Del Rey has announced the release of ‘ARCADIA’, the next single from her forthcoming new album ‘Blue Banisters’.

Back in April, the singer-songwriter announced that the follow-up to ‘Chemtrails Over the Country Club’ (released March 19, 2021) would be arriving on July 4, marking Independence Day in the US. However, an album didn’t materialise.

She further teased the album in May by surprising fans by releasing a trio of new singles: the album’s title track as well as ‘Text Book’ and ‘Wildflower Wildfire’, which were all written by the singer and recorded in Los Angeles.

In July, Del Rey shared the cover art for ‘Blue Banisters’, along with a teaser for a new song called ‘ARCADIA’. Today (September 3), she’s announced that the track will arrive in full on Wednesday (September 8).

“ARCADIA out Wednesday listen to it like you listened to Video Games,” Del Rey captioned a picture of herself on Instagram.