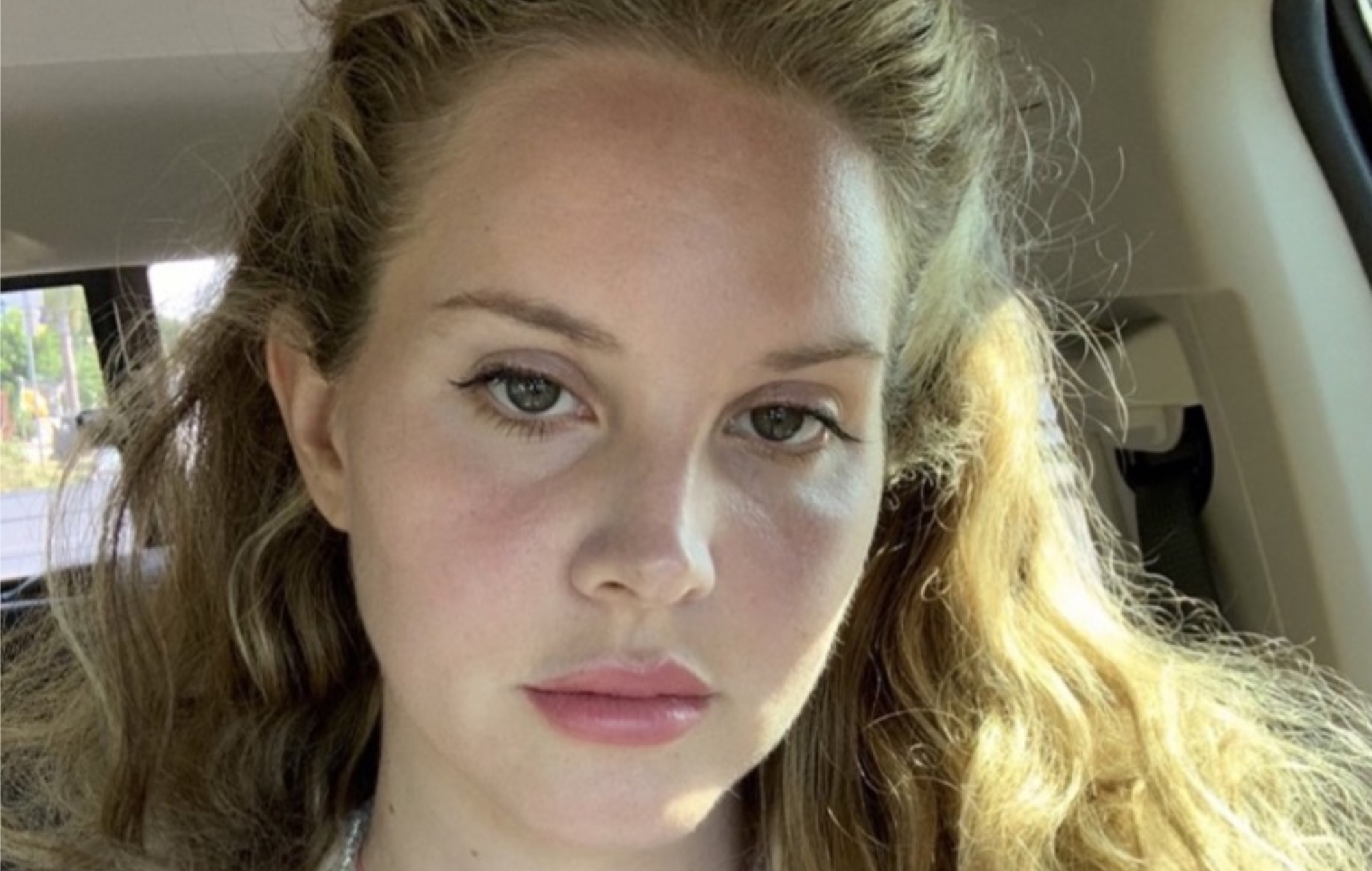 Lana Del Rey has announced that she plans on deactivating all of her social media accounts after this weekend.

The singer-songwriter shared a video this morning (September 12) in which she revealed she was planning on stepping away from social media as some of the things she’s currently working on “require privacy and transparency”.

She then assured fans she will continue to work on her spoken word albums, her other music projects, and her poetry, adding: “I’m still very present and love what I do. I am absolutely here for the music.” She also said she was “going on some different endeavours”.

Del Rey shared a few details about her upcoming album, ‘Blue Banisters’, explaining that it’s made up of both old and new material, and that some of it was written by family members.

Taking a moment to thank fans for their support, she said: “I wanna say a heartfelt, just, thank you for, you know, continuing to kind of see me through the music. It’s always important to be witnessed and it’s also really important just to be witnessed by the people close to you that you know and who you trust.

“For right now, I think I’m going to just keep my circle a little bit closer and continue to develop some other skills and interests.”

See Del Rey’s message below (until her account is deactivated):

Set to be released on October 22, the long-teased ‘Blue Banisters’ is the follow-up to ‘Chemtrails Over the Country Club’, which arrived earlier this year.

The ‘White Dress’ singer previewed the new album in May with the surprise release of a trio of new singles: the album’s title track as well as ‘Text Book’ and ‘Wildflower Wildfire’, which were all written by the singer and recorded in Los Angeles.

Earlier this week, she unveiled her new single, ‘ARCADIA’, which she wrote and produced with Drew Erickson, along with the official announcement of the album’s release.