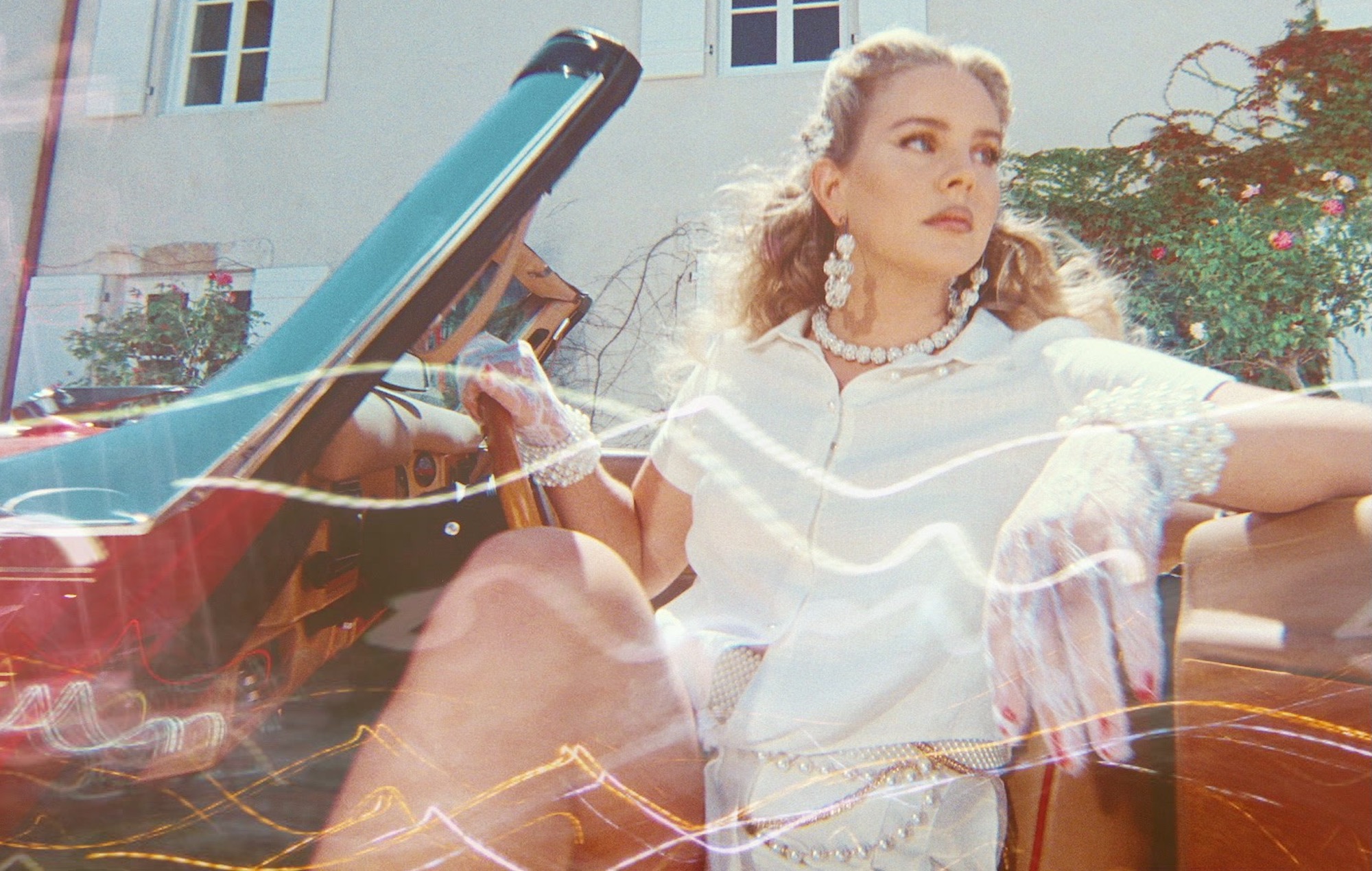 Lana Del Rey has revealed she has two titles in mind for her upcoming album of country covers.

Last month the singer-songwriter, who recently released her seventh album ‘Chemtrails Over The Country Club’, announced that she’s recorded a cover album full of country songs.

Insisting there’s always been a country tone running through her music, she said: “I went back and listened to ‘Ride’ and ‘Video Games’ and thought, you know they’re kind of country. I mean, they’re definitely not pop.”

She continued: “Maybe the way ‘Video Games’ got remastered, they’re pop – but there’s something Americana about it for sure. So let’s see how these things come out – I’m not going to have pedal steel guitar on every single thing, but it is easy for me to write.”

Del Rey has now revealed to Music Week that she already has two titles in mind for the country project.

“Spending so much time in a close circle of country music friends, I could see one option for a title coming from that,” she explained. “I also have a secondary title I like that summed up 18 months of my life.”

Not to be confused with another album she’s working on, Del Rey announced ‘Rock Candy Sweet’ last week – an album she claims will challenge accusations of “cultural appropriation and glamorising domestic abuse”.

She confirmed ‘Rock Candy Sweet’ was a new album in a post to her Instagram Stories in which she responded to a Harper’s Bazaar article, published in January, titled “Lana Del Rey can’t qualify her way out of being held accountable”.

Over a screenshot of the article, Del Rey wrote in red text: “Just want to thank you again for the kind articles like this one and for reminding me that my career was built on cultural appropriation and glamorizing domestic abuse. I will continue to challenge those thoughts on my next record on June 1 titled ‘Rock Candy Sweet’.”

Meanwhile, Lana Del Rey has scored the fastest-selling vinyl album of the century in the UK by a female artist and for international acts.

The LA-based musician achieved the feat with new album ‘Chemtrails Over The Country Club’, which was released on March 19.