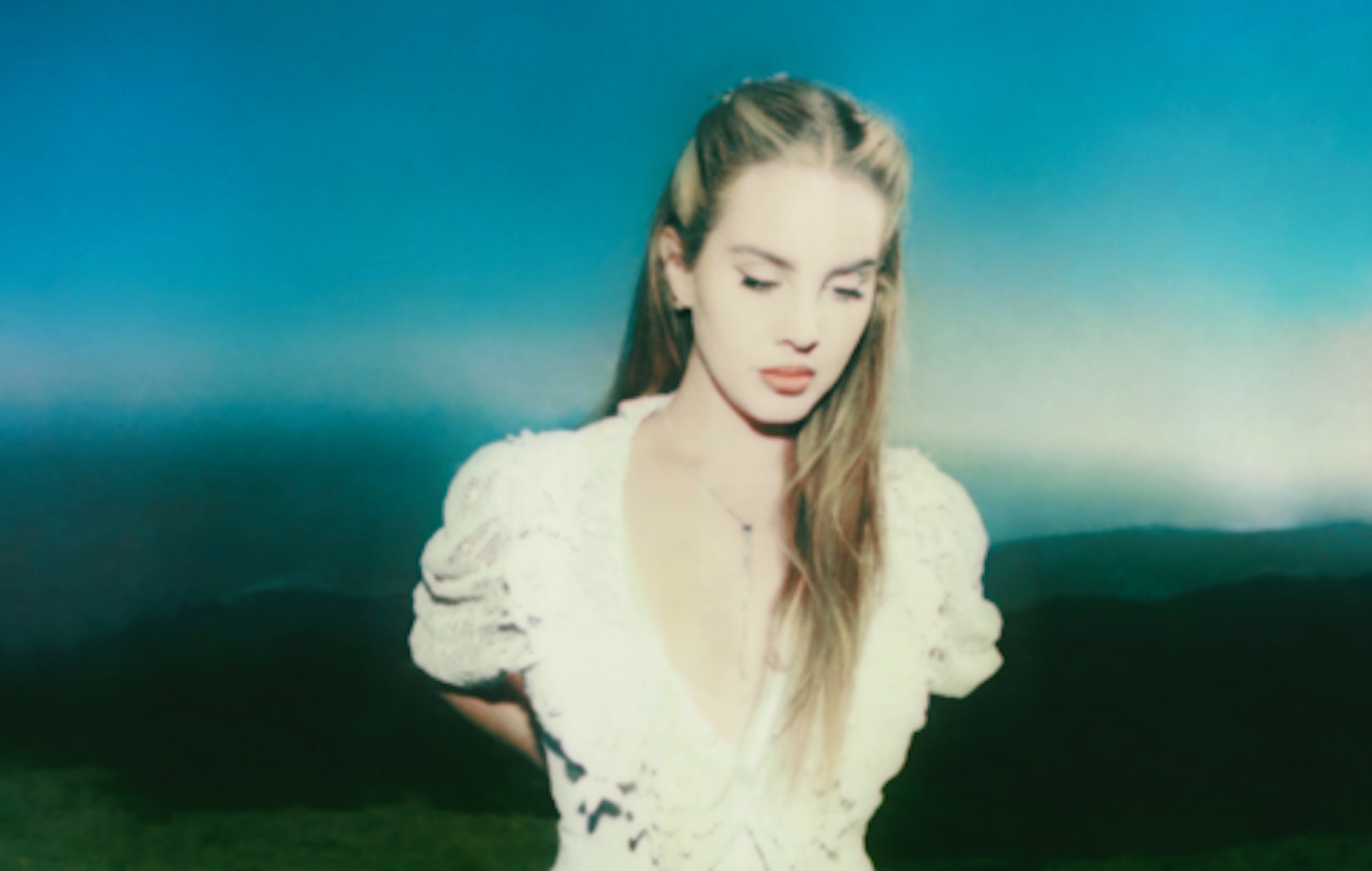 Lana Del Rey has scored the fastest-selling vinyl album of the century in the UK by a female artist and for international acts.

The LA-based musician has achieved the feat with her new album ‘Chemtrails Over The Country Club’, which was released last week (March 19).

The record sold 16,700 vinyl copies in the last seven days, according to the Official Charts Company. The fastest-selling vinyl album in the 21st century is Arctic Monkeys’ ‘Tranquility Base Hotel + Casino’.

‘Chemtrails…’ is also Number One on the Official UK Albums Chart this week, marking Del Rey’s fifth UK Number One album of her career. She is now tied with Celine Dion for the fifth most Number One albums by a female solo artist in the UK. Only Madonna, Kylie Minogue, Barbra Streisand and Taylor Swift have more.

Earlier this week, it was announced that Del Rey was outselling the rest of the Top 10 combined with 34,000 chart sales – more sales than the entire first-week sales of her last three albums.

More new music from Del Rey is on the way soon. Shortly after the release of ‘Chemtrails Over The Country Club’ was released, she took to Instagram to announce a new album called ‘Rock Candy Sweet’, saying it will arrive on June 1.

In her Instagram Story, she posted a screenshot of a Harper’s Bazaar article titled “Lana Del Rey can’t qualify her way out of being accountable”. Writing over it in red text, she said: “Just want to thank you again for the kind articles like this one and for reminding me that my career was built on cultural appropriation and glamorizing domestic abuse. I will continue to challenge those thoughts on my next record on June 1 titled ‘Rock Candy Sweet’.”