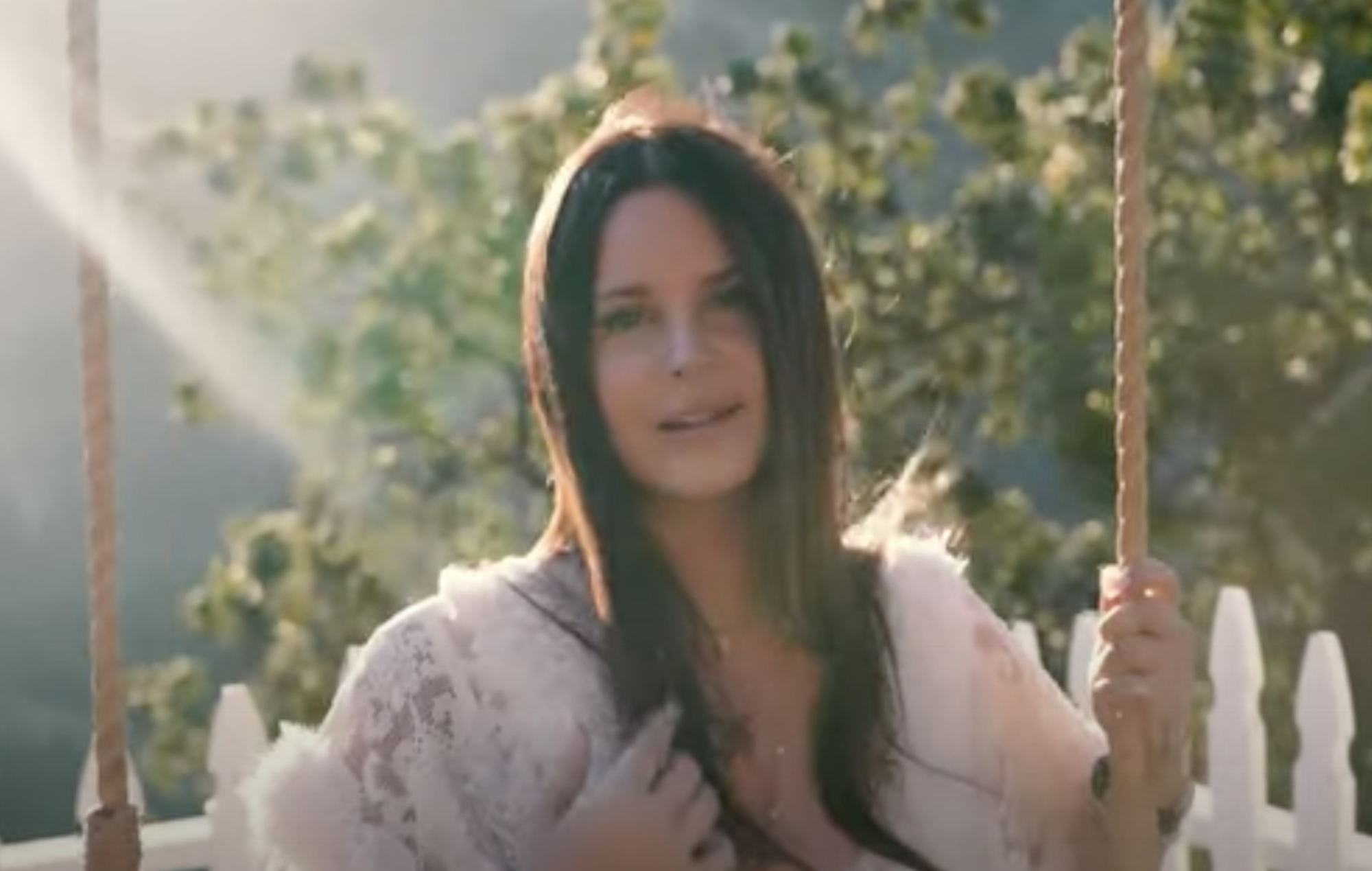 Lana Del Rey has shared an alternative video for her latest single, ‘ARCADIA’ – you can watch it below.

Produced with Drew Erickson, the song will appear on Del Rey’s long-teased forthcoming LP, ‘Blue Banisters’, set to be released on October 22.

The ‘White Dress’ singer previewed the follow-up to ‘Chemtrails Over the Country Club’ in May with the surprise release of a trio of new singles: the album’s title track as well as ‘Text Book’ and ‘Wildflower Wildfire’, which were all written by the singer and recorded in Los Angeles.

‘Blue Banisters’ arrives on October 22 and can be pre-ordered here. Made up of 15 tracks, it will be released as CD and cassette, with various exclusive vinyl formats that can be found on Del Rey’s official website. Take a look at the album’s artwork and tracklist below.