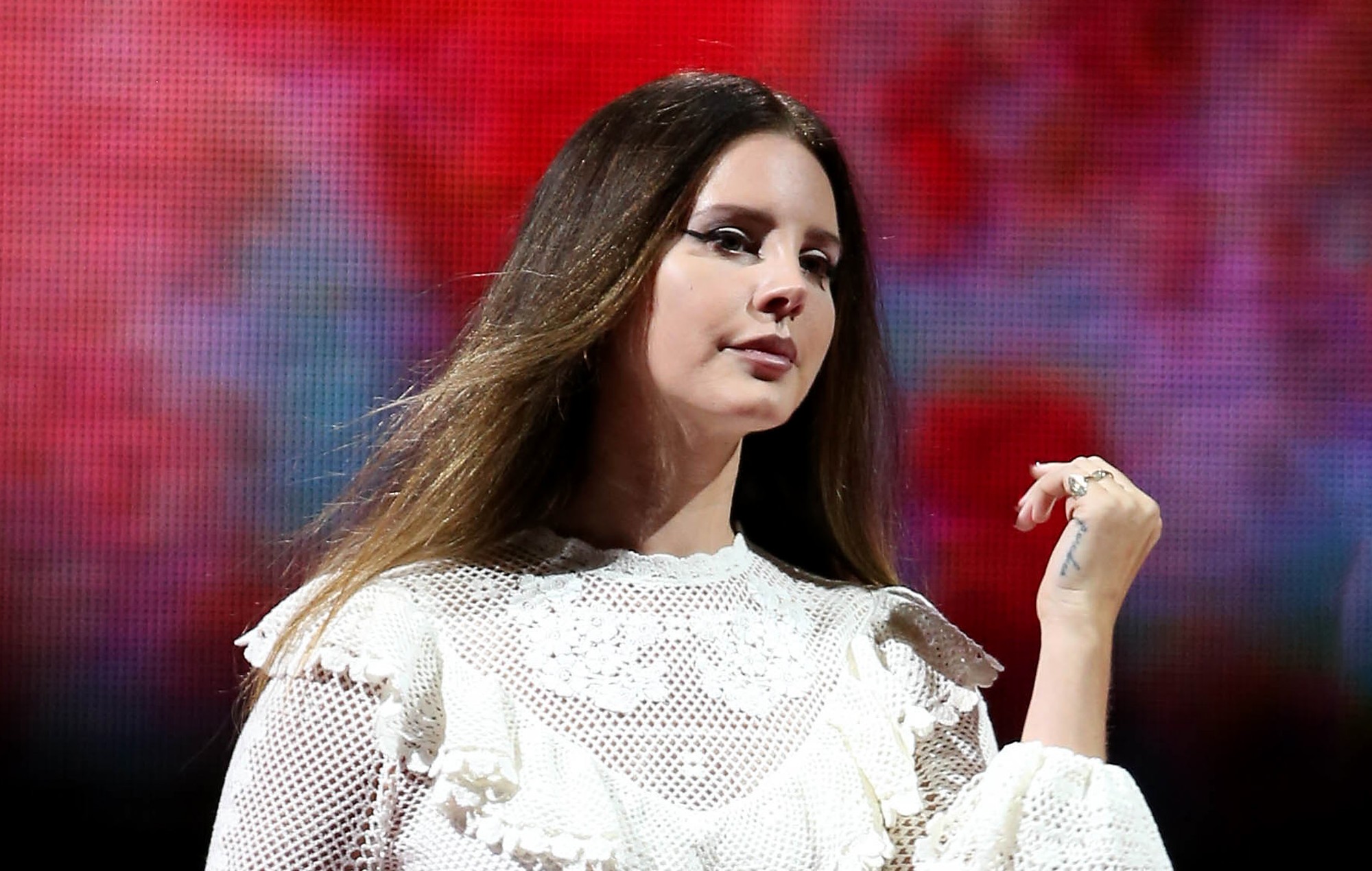 As the results of the election continue to flow in, Lana Del Rey has told a fan to go “fuxk” themselves after they accused the singer of voting for Donald Trump.

In a separate tweet that’s also been deleted, @holyh00ker revealed that they’re a fan of Lana’s, saying that they have her tattooed on their arm.

“Lana telling me to go fuck myself when I have her tattooed on my arm,” the user wrote, “lmfaoooo alright then.”

Del Rey also saw this tweet, and responded to it saying, “Nah read what u wrote hoe.”

Lana Del Rey responds to the person who accused her of voting for Trump saying she has her tattooed on her arm:

It’s been a busy week for Lana Del Rey, following her announcement that the release of her forthcoming album ‘Chemtrails Over The Country Club’ would be delayed until spring.

She released the lead single from the album, ‘Let Me Love You Like A Woman‘, last month.

In the meantime, however, Del Rey has promised a digital album of “American standards and classics” that will apparently be released ahead of Christmas.

She also recently debuted an a cappella cover of ‘You’ll Never Walk Alone’, which originally appeared in the Rogers and Hammerstein musical Carousel.

The cover was recorded for the forthcoming documentary about Liverpool FC, who have long been using the song as their anthem.

This week also saw Del Rey make a $350,000 USD donation to vulnerable communities in the Navajo Nation, in an effort to provide clean water.