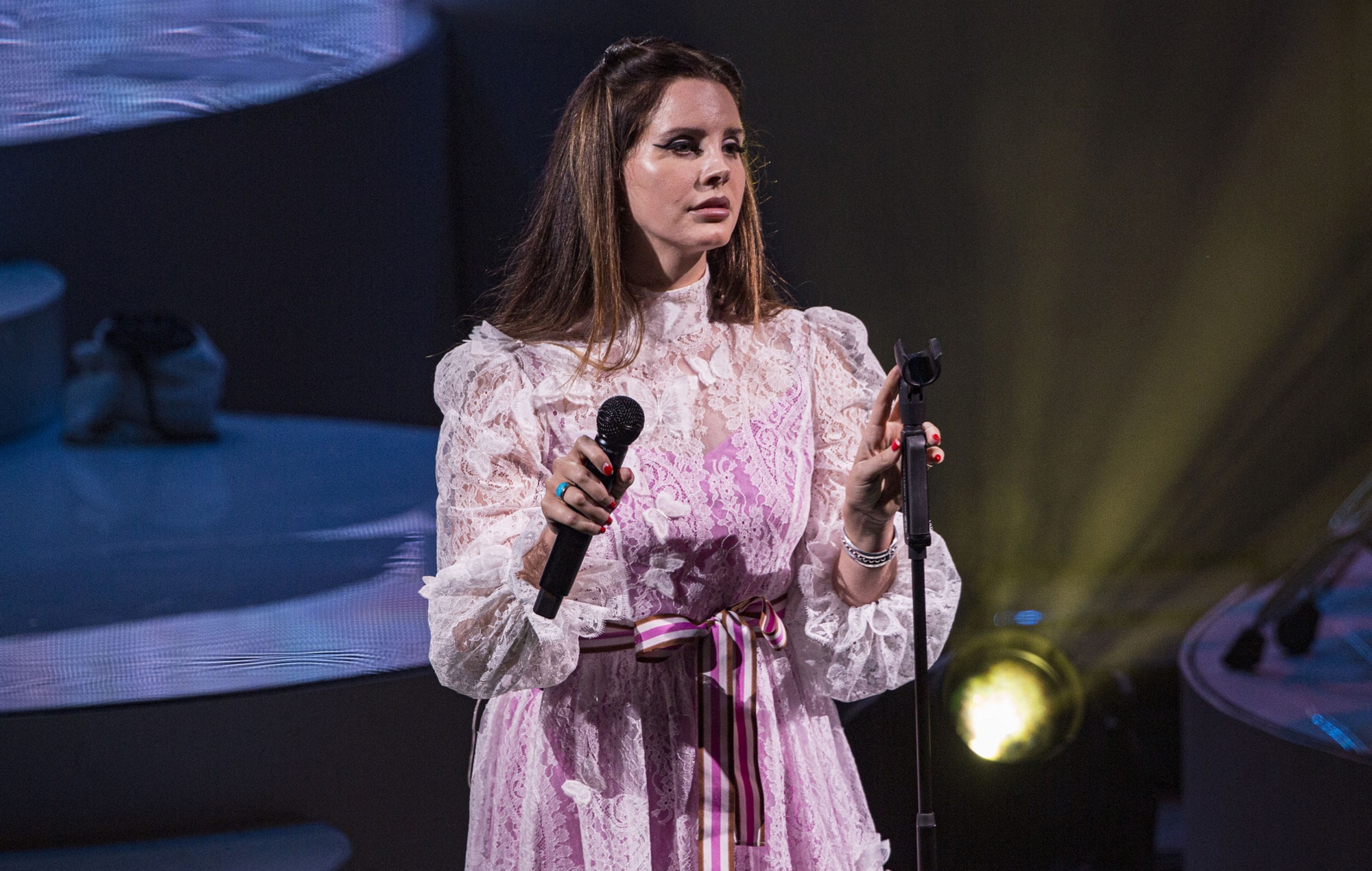 Hunter Ray Barker, a man laying in a tub full of bean dip for 24 hours in a bid to raise money for his favourite Mexican restaurant, has received a visit from none other than Lana Del Rey.

Barker, a professional stuntman, undertook the feat in aid of Los Angeles restaurant Los Toros, lying in a solution made of beans, flour and seasoning.

On Instagram, Del Rey revealed that she paid a visit to Barker, posting a photo with him with the caption ‘Don’t ask why’.

Speaking about his motivations for the stunt, Barker told Reuters: “I personally believe that small businesses ae the backbone of the nation. I believe that it is our duty to support them.

“And if we can do that in a fun way, a way that encourages other people to bring some excitement to the small businesses as well, I think is really really helpful. So I think now is the best time to do it.”

Lana Del Rey is currently gearing up for the release of her next album ‘Chemtrails Over The Country Club’, which is due out next Friday (March 19).

The record’s title track and an accompanying music video were released in January. The lead single, ‘Let Me Love You Like A Woman’, arrived last October.


Last month, Del Rey appeared to tease a new track titled ‘White Dress’ with a 20-second video, however the full song has yet to arrive.

Even though Del Rey has a record on the way, the singer recently revealed she has also recorded a covers album full of country songs.