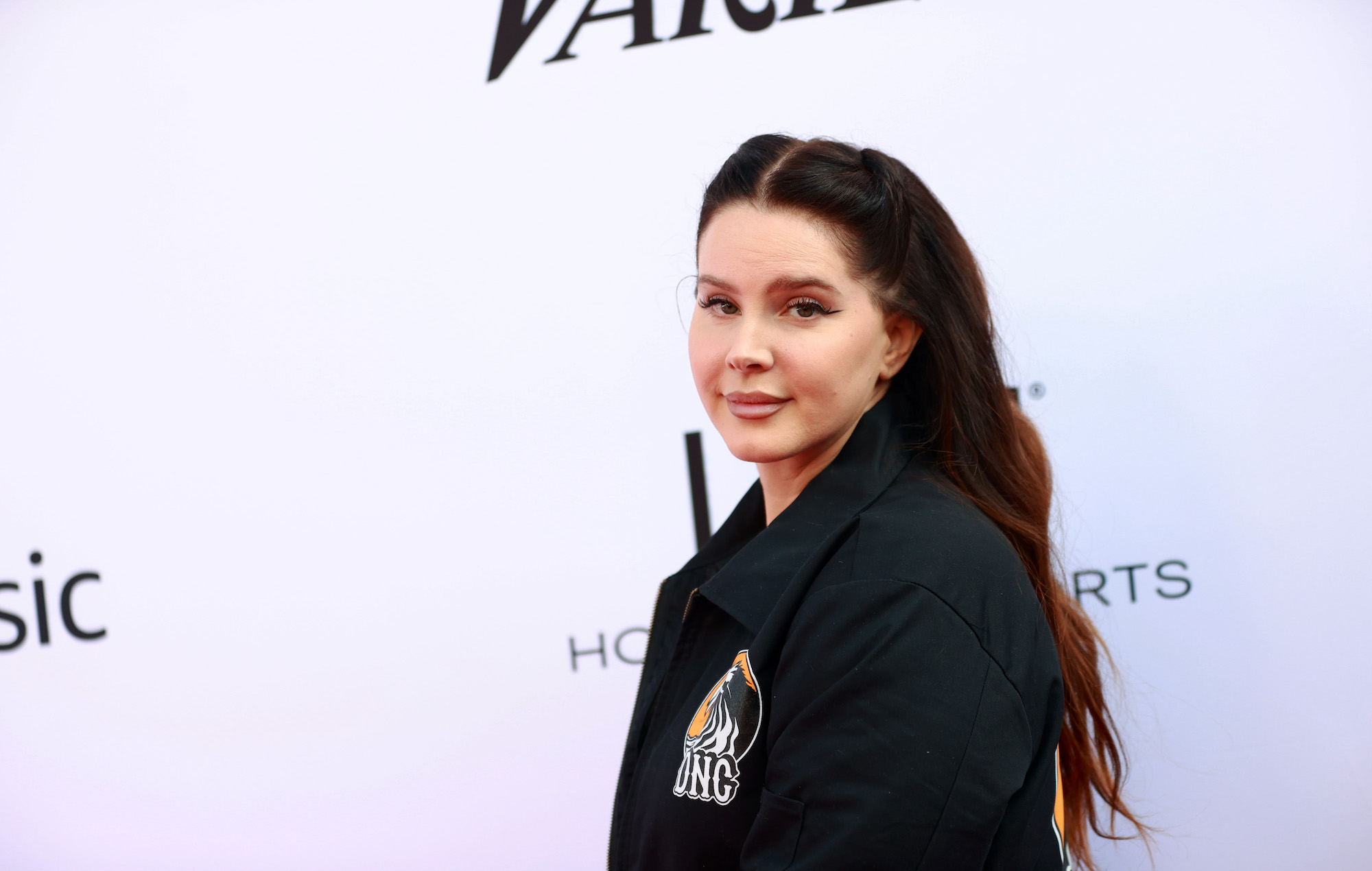 Lana Del Rey wants to collaborate with Migos: “I love everything they do”

Lana Del Rey has set her sights on a collaboration with Migos, saying that she “loves everything” that the rap trio make.

The singer was speaking after picking up Variety‘s Artist Of The Decade Award at its Hitmakers brunch in Los Angeles on Saturday (December 4), making an emotional acceptance speech.

On the red carpet at the event, Lana said that she hopes to work with Migos in the future and showered them with compliments.

She said: “I love them. Everything they do. There was kind of like a new revolution of sound 11 years ago in the singer-songwriter community, which I loved seeing.

“And then with Migos, I think they kicked off a new super fun, super autobiographical, completely different style of rap. I love them.”

During her acceptance speech at the Variety awards Lana thanked many of the people who helped her on her journey in an emotional speech.

“My managers helped me up the stairs,” she said. “I still haven’t mastered the art of walking in heels. I’m super grateful for them, Ben [Mawson] and Ed [Millett], and for this award. I’m really glad that they’re here with me.

“They picked me out of the bar scenes, lounge singer scenes that I was singing in for about eight years before I met them. They got me out of a deal I made for 11 records for nine grand while I was working at a restaurant and living in a trailer park. Ben did that in one hour and then the next day he flew me to London and let me live with him. In a year, I wrote ‘Video Games’, and I was ready to make good records, I was ready to make a lot of records.”


In September, Del Rey deactivated all of her social media accounts, citing that some of the things she’s currently working on “require privacy and transparency”.

She assured fans that although she was leaving social media she would continue to work on her spoken word albums, her other music projects and her poetry.

The singer’s last album, ‘Blue Banisters’, came out in October, and NME said her voice has “never sounded better” than on her eighth studio album.