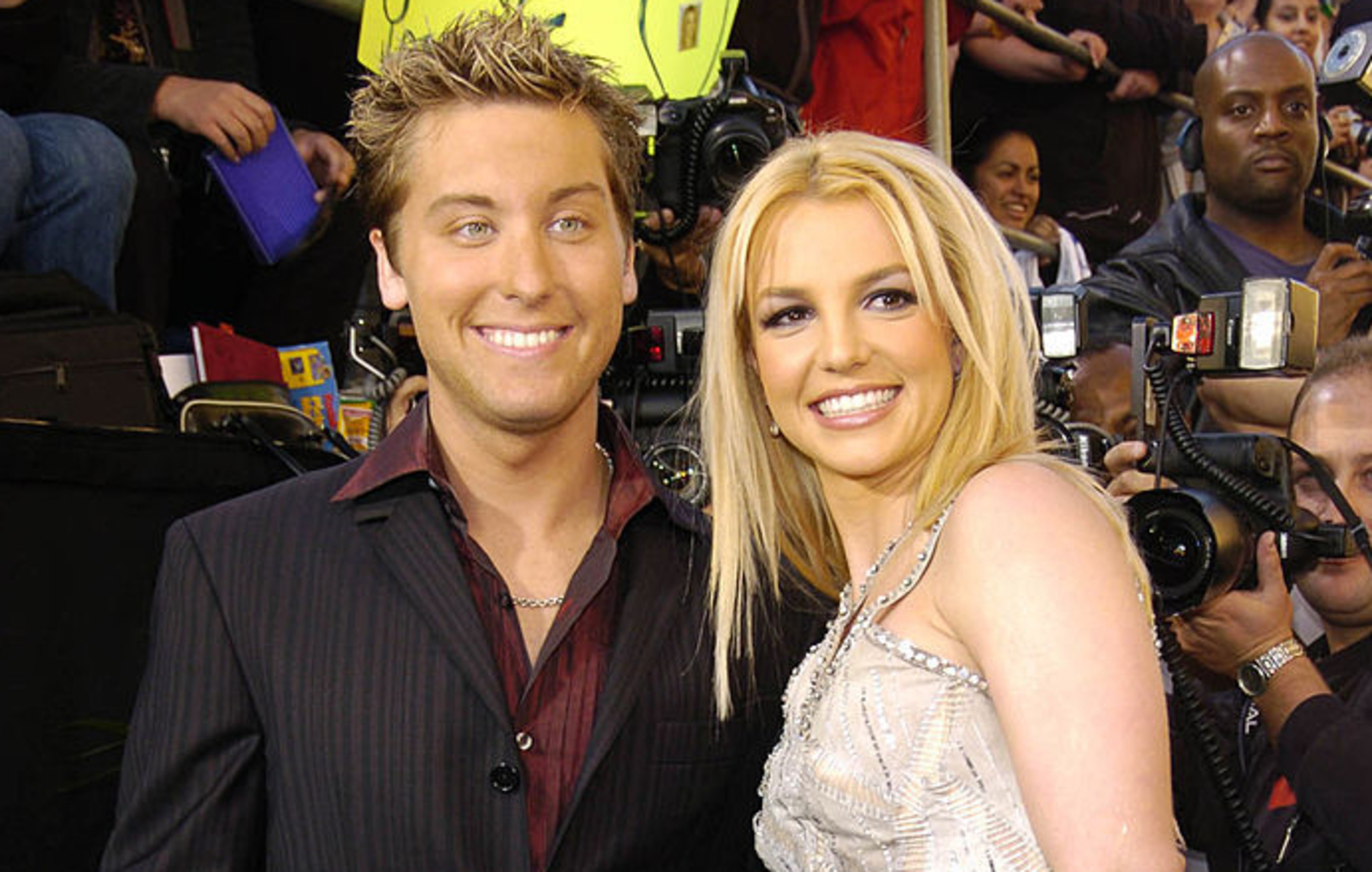 Lance Bass has chimed in on Britney Spears’ ongoing conservatorship battle and how it’s affected the pair’s friendship.

Speaking in a new interview, the former NSYNC star reflected on Britney’s situation, revealing that he hasn’t spoken to her in years because they’ve “been kept away from each other.”

“I definitely believe in the #FreeBritney movement,” Bass said on a recent episode of Heather Dubrow’s World podcast. “I believe that she needs to be away from the dad, she needs to pick her own people to run this conservatorship if she even needs one, especially choosing her own lawyer.”

He added: “I haven’t spoken to her in years. We’ve been kept away from each other for quite a while. But I don’t know exactly what she needs. But I do know that she – to me and what I see – is sane enough to pick her own people.”

In a hearing last week (July 14), Britney reiterated that she wants her father Jamie Spears removed as co-conservator and for him to be charged for “conservatorship abuse”.

During the same hearing, Judge Brenda Penny approved Britney to get a lawyer of her own choosing. Hiring Mathew Rosengart, the former federal prosecutor who has previously worked with Sean Penn and Steven Spielberg, he has since declared that he’s working “aggressively and expeditiously” to have Jamie Spears removed as her conservator.

While Bass has an issue with the conservatorship system as a whole, as well as the judge’s rulings, he has another main reservation.

“The only thing that I don’t subscribe to is that she’s sending cryptic messages and all that type of stuff. It’s like when the conspiracy theories start, it’s a little much,” he continued. “I like to stick with facts. But the main thing that I’m concerned about is court systems and this judge…. It’s scary.”


Meanwhile, Britney Spears‘ court testimony in June detailing her “abusive” conservatorship has prompted two members of US Congress to propose a bill to reform the system.

Per The New York Times, Republican Nancy Mace and Democrat Charlie Crist have teamed up to put forward legislation that would allow Spears and other conservatees to request their judge-appointed conservator be replaced with either a public guardian designated by the state, a family member or a private agent.