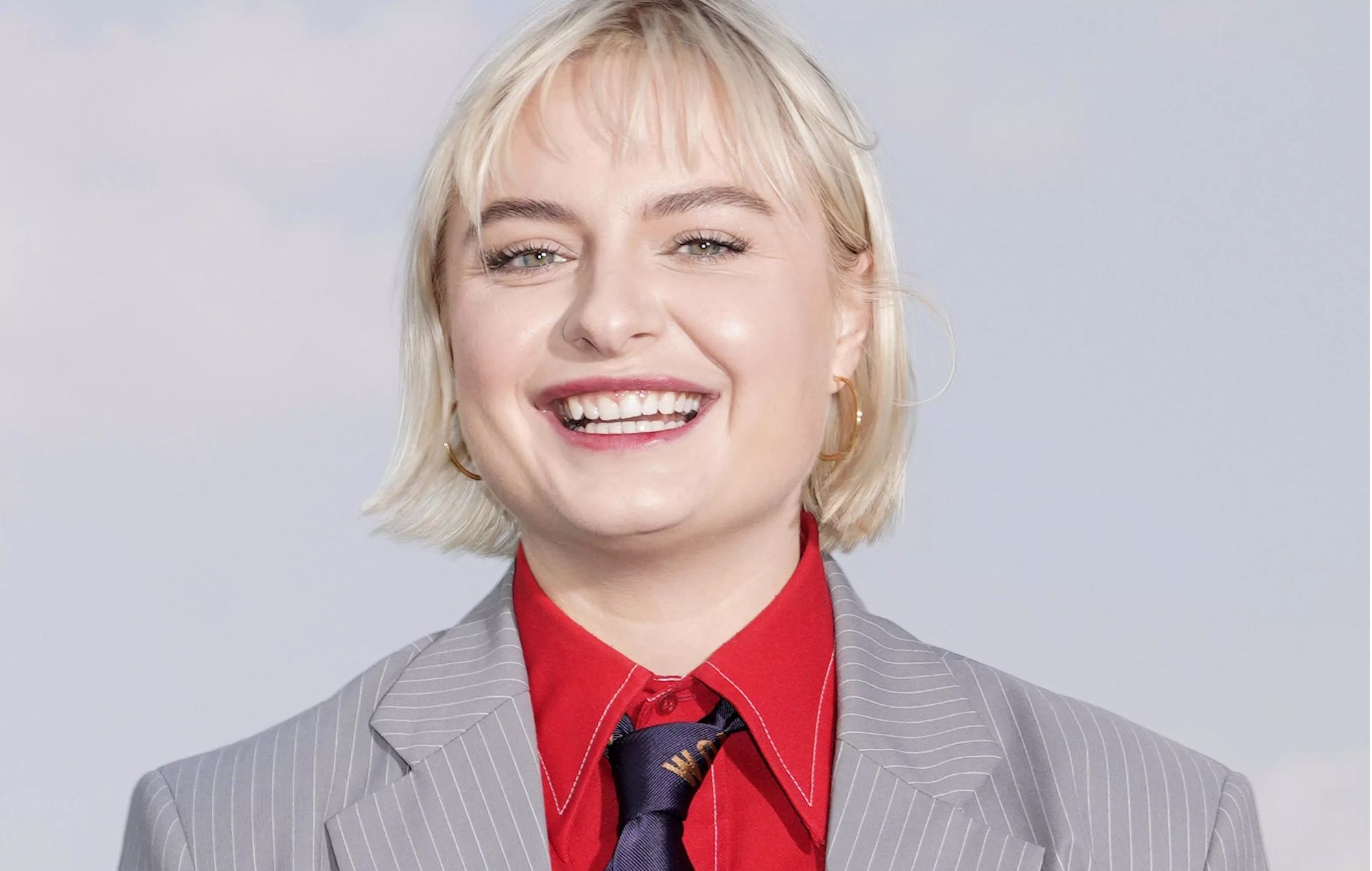 Låpsley has announced details of her third album, ‘Cautionary Tales Of Youth’, and shared a new single called ‘Dial Two Seven’ – listen to that below.

According to a statement, the new single looks back on the singer’s time locked down in South Africa after being invited there in early 2020.

She says that the aim of the track is “to celebrate those experiences I had in South Africa over lockdown. It came together so quickly with one of my favourite producers in the city, Greg Abrahams, collaborating with Omri Dahan and Mikaela Faye. I wanted to translate the adventures, hedonism and love that blossomed between myself and my South African friendship group.”

Watch the ‘Dial Two Seven’ video, directed by Kyla Philander and shot in Cape Town, below.

Back in 2020, Låpsley spoke about the difficulties of releasing new music during the coronavirus pandemic.

“It’s a bit strange releasing a record the first week we were quarantined,” she said. “It took me quite a few weeks to get my head round that and to focus on the positives, slow the pace of life down and appreciate the small things and actually the response from fans on social media has really given me a huge boost.”

Låpsley released her last album ‘Through Water’ on March 20, the week before the UK entered lockdown for the first time.

Later that year, she collaborated with Sega Bodega on new song ‘Make U Stay’. The new track follows Sega Bodega’s debut album ‘Salvador’, which came out earlier in 2020.

“We wanted to merge trance and garage whilst simultaneously feel like it was us,” the London-based producer said of the new song. “It came together so naturally.”