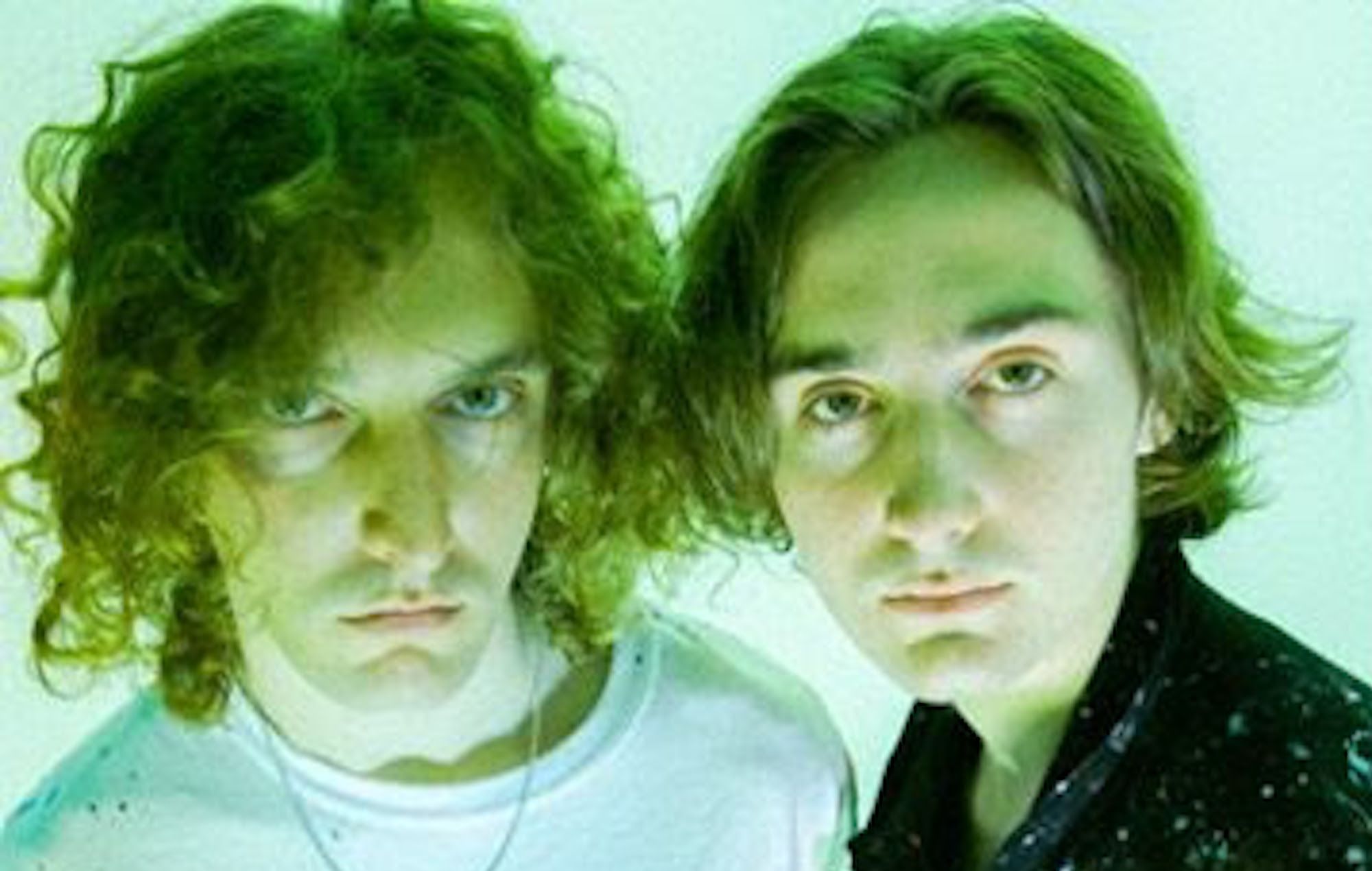 The Ulrich brothers announced the formation of their band in the summer of 2021, and played their first gig together in Long Beach, California last September.

On November 4, they will release debut album ‘Once Bit Never Bored’ via C3 Records. Today (September 14), it is being previewed by new single ‘The Middle’.

The track follows the band’s debut single ‘As The Sun Sets’, which was shared earlier this year.

Of their new band, the brothers said in a statement: “To us, Taipei Houston is about going against the grain in every aspect. We live in a time that is ripe with extremely difficult and confusing challenges.

“Technology grips the world more and more, politics have become so polarised, we are heading towards climate disaster. This music is born and bred out of the contemporary, buzzing digital anxiety we all experience, and how we can try to escape those feelings – even for a second.”

Listen to ‘The Middle’ below.

In Taipei Houston, Myles has followed in his father’s footsteps by taking up drums, while Layne has taken up bass and singing.

The band are currently on a North American tour alongside The Melvins, with more 2022 dates set to follow at a number of festivals including Austin City Limits, Louder Than Life and Aftershock.

Last April, Ulrich’s sons shared a cover of The Beatles’ ‘Eleanor Rigby’, though not under the name Taipei Houston.

Lars described the cover as an “insane, three-minute Blue Cheer, crazy, garage-rock version” to Rolling Stone. “You know what, boys? You done me proud,” the drummer added.