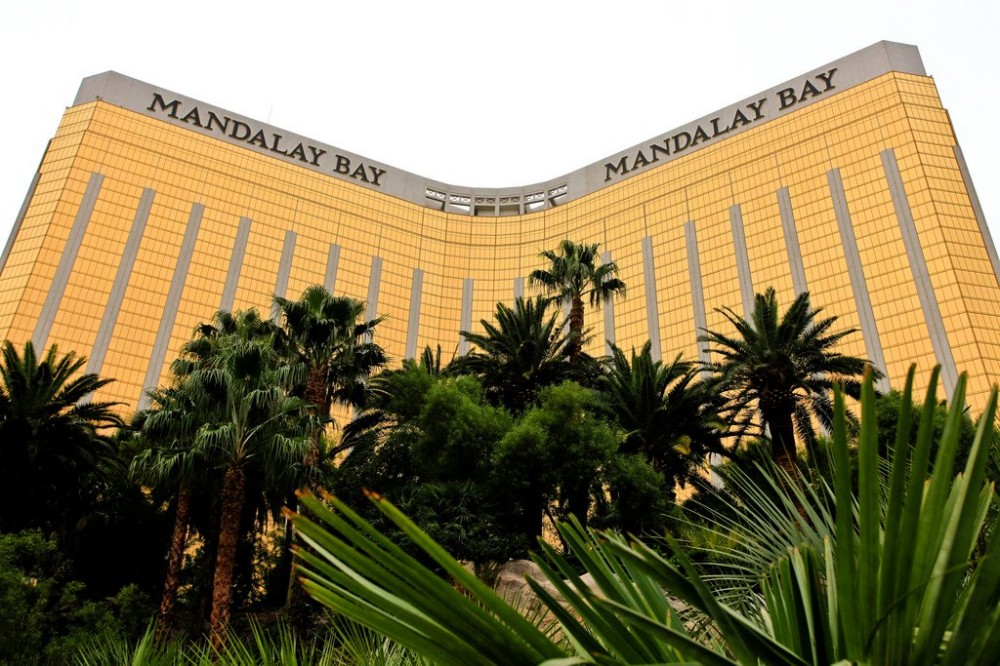 Jason Aldean returned to the stage for the first time since the mass shooting at Route 91 Harvest Music Festival.

The country star’s first full show since since that fateful night in 2017 took place at Park MGM’s Park Theater on Friday. He performed for a packed house, describing the first of three Ride All Night tour stops as “a real special night.”

“We got a lot of people in the crowd who are family to us, so welcome everyone from Route 91,” he said. “We came back to blow it out for you guys tonight. Let’s finish what we started, what y’all think!”

Aldean reportedly ended it on “When She Says Baby,” the song he was playing when shots rang out at the festival. He explained there was a “little interruption” during his previous performance and he wanted to finally finish it.

Back in April, Aldean made an appearance at the Academy of Country Music Awards, which also took place in Las Vegas. He accepted the ACM’s Artist of the Decade award.

Jason Aldean Back in Vegas