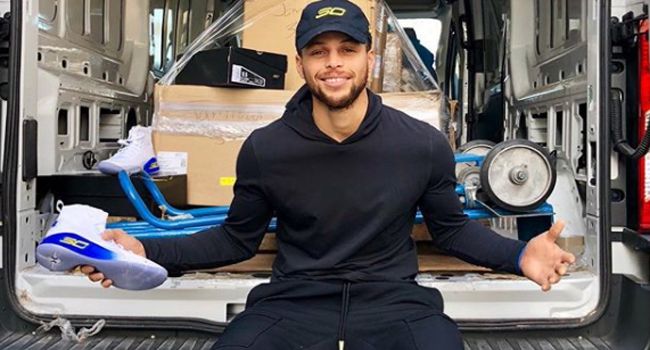 The NBA went and did the schoolyard thing for this year's All-Star game and allowed team captains Lebron James and Steph Curry to pick their rosters among the remaining stars.

The NBA didn't televise the draft or publicize the results, so as not to embarrass anyone.  (Curry was the one who objected.)

But now we know the last two players picked, and they are not entirely surprising.

Aldridge was asked about it, and he didn't seem to be sweating it.

Should have Aldridge and Horford been last picks?