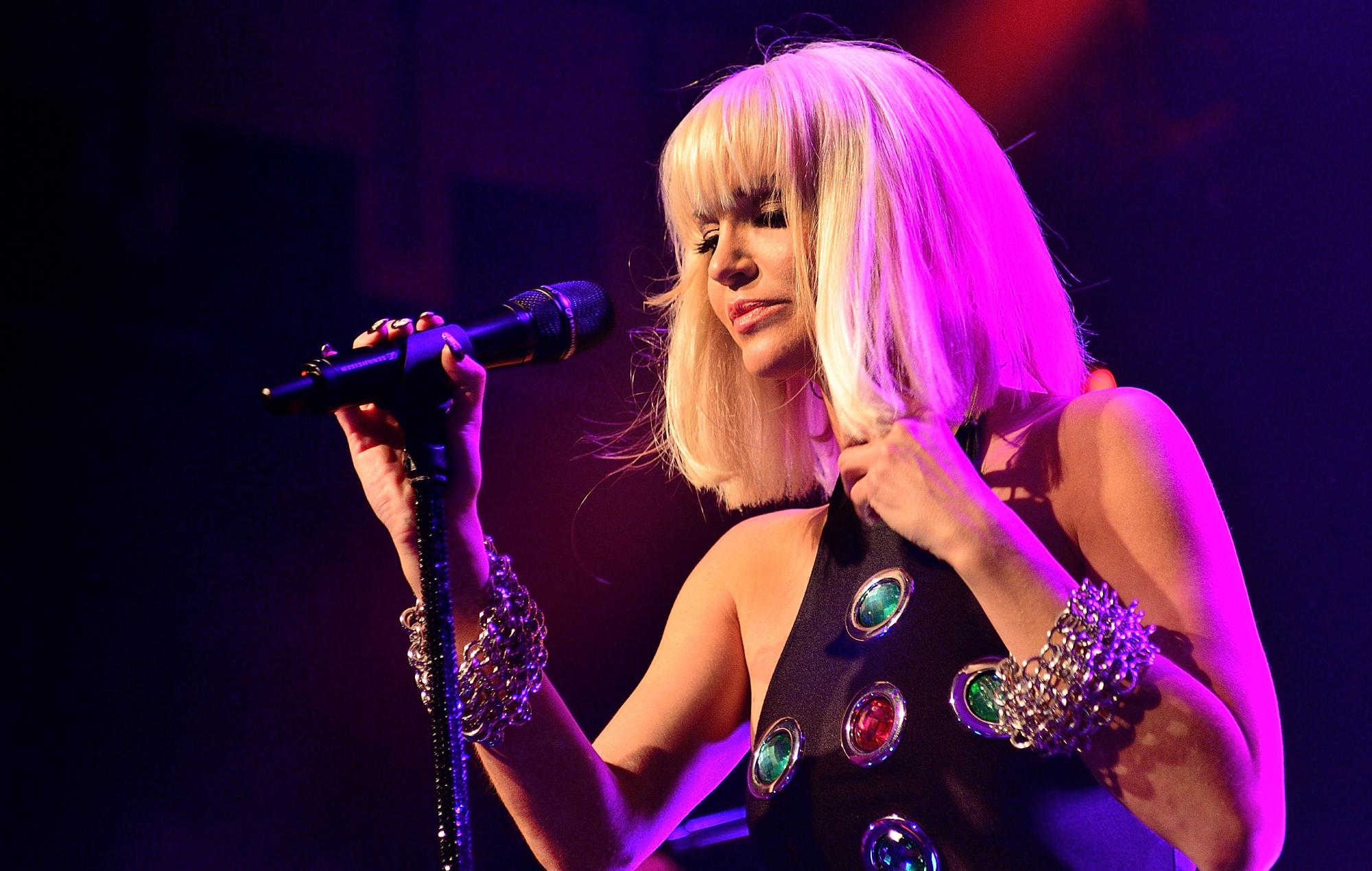 Sarah Harding‘s contribution to breast cancer research this year is being used for new probing into the disease among women aged 30-39 who have no family history of it.

The former Girls Aloud singer, who died on Sunday (September 5) at the age of 39 from breast cancer, raised proceeds from a charity single released in March. The funds will be put towards research that will seek to prevent the disease, such as identifying early risk factors for those with no family history of the cancer.

Harding’s song ‘Wear It Like A Crown’ raised money for the Christie hospital in Manchester where she was treated. The singer was diagnosed with breast cancer a year ago.

The Christie has also started a crowdfunding campaign for the research. “Sarah was extremely passionate about breast cancer research and spoke often of the importance of funding this,” a statement from the hospital said [via BBC News].

Harding had praised the “amazing” doctors, nurses and all staff at The Christie and described them as “actual angels”.

She said in June: “The Christie is doing everything it can to create a future without cancer, but funding research is the only way it will succeed.”

Dr Sacha Howell, who treated Harding, will lead the research. “It is hoped that by assessing these factors, women who may not usually fall into the at-risk category can be targeted using more accurate prediction models and early screening programmes to provide better outcomes,” a spokesperson for the doctor said.

Harding released an autobiography Hear Me Out in March in which she described how she initially put off seeing doctors after finding lumps under her arm in December 2019.

She eventually saw a doctor who recommended her to book an MRI scan but then, she wrote; “coronavirus hit and everything either went into slow motion or stopped altogether”.

“I was aware that I needed to get this health issue sorted, but with everything that was going on, it was tough.”

The most common sign of breast cancer is a lump or thickening in the breast other symptoms include: a change in size or feel of the breast; changes in the skin of the breast, such as dimpling or redness; fluid leaking from the nipple, outside of pregnancy or breast feeding, and a change in position of the nipple.

Meanwhile, the late star had reportedly agreed to take part in a Girls Aloud reunion tour before her death.

The band – Britains biggest-selling girl group of the 21st Century – had been widely reported to be preparing for a run of shows in 2022 to mark 20 years since they formed.

Speaking on Good Morning Britain yesterday (September 6), journalist Ellie Phillips said: “Sarah had actually signed up to go on tour with Girls Aloud in 2022 after the pandemic.”