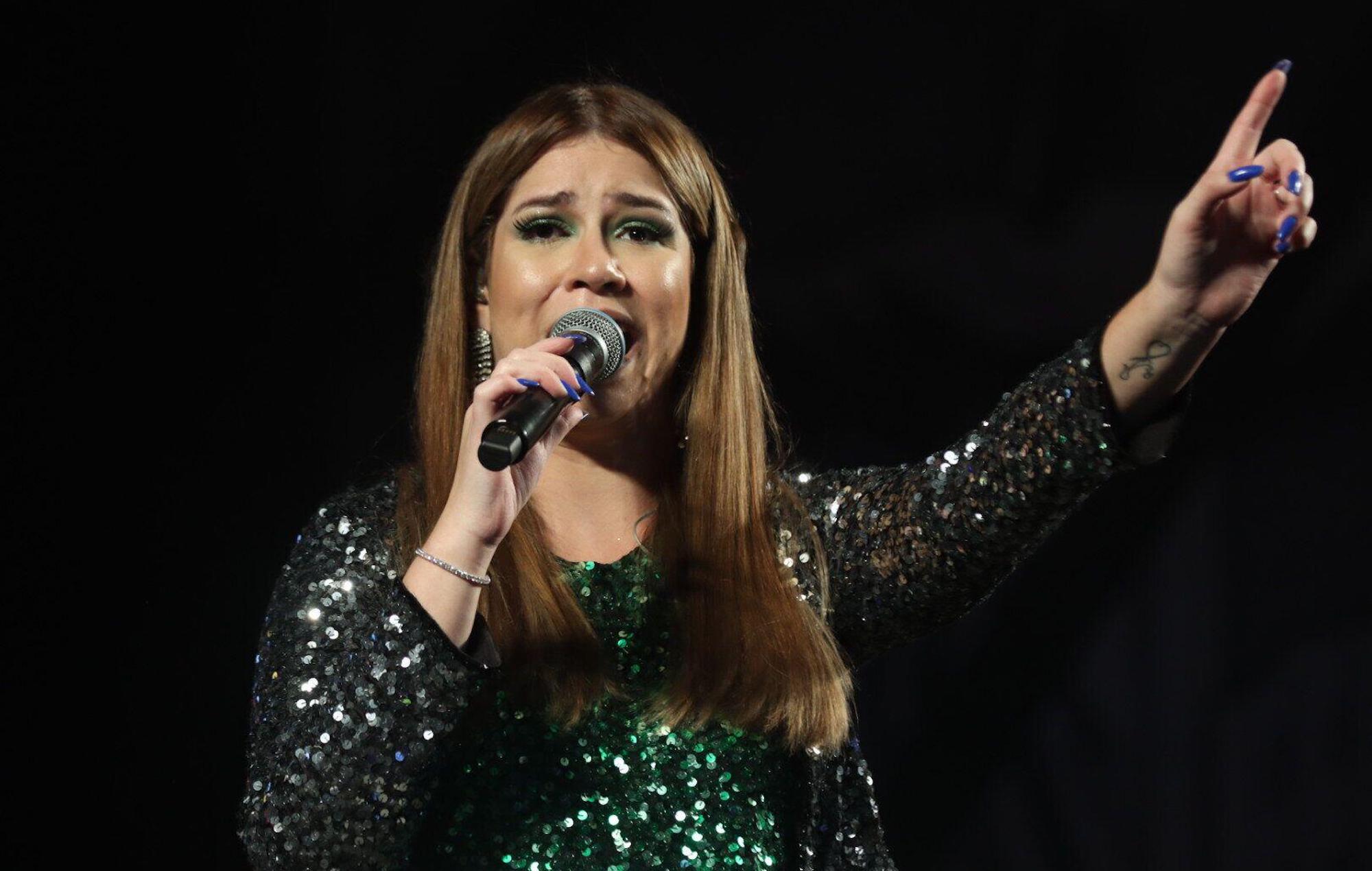 Brazilian singer and Latin Grammy winner Marília Mendonça has died in a plane crash, it has been confirmed.

The 26-year-old artist was travelling to a concert in Minas Gerais on a small plane yesterday (November 5). After departing Santa Genoveva airport in Goiâna, it crashed in Piedade de Caratinga, just north of Rio de Janeiro.

Four other people who were on the plane were also killed in the crash. They included her producer and her uncle, as well as the pilot and co-pilot.

Both representatives for Mendonça and Minas Gerais state’s civil police have confirmed the star’s death. An investigation into the crash has been launched.

Minas Gerais Electric Company (CEMIG) said in a statement obtained by CNN that the plane the singer was travelling on had hit a cable on an electric tower that is operated by the company. Minas Gerais police chief Ivan Lopes Sales said that, while it was too early to say why the plane had crashed, the “dispersed debris field” suggested that it had “hit something before the plane fell”.

“With immense regret, we confirm the death of singer-songwriter Marília Mendonça, her producer Henrique Ribeiro, her uncle and advisor Abicieli Silveira Dias Filho, and the pilot and co-pilot, of which we won’t reveal their names at this time,” read a statement posted to Mendonça’s official Instagram page.

“The plane took off from Goiânia to Caratinga where Marília would perform tonight. At the moment, this is all the information we have.”

Mendonça was one of the biggest stars in Brazil’s music scene and was the most listened to artist in the country on Spotify last year and in 2020, according to her representatives. She also had the most-watched livestream in the world, drawing in a peak viewership of 3.3million viewers on YouTube for an online concert.

The star was first nominated for a Latin Grammy for her 2017 album ‘Realidade’. Two years later, she collected her first trophy at the ceremony, picking up the Best Sertaneja Music Album award for ‘Todos os Cantos’.

A funeral will be held for Mendonça at 8am local time today (November 6) in an arena in the state capital of Goiânia.

Brazilian stars and public figures have paid tribute to Mendonça since the news of her death broke. Paris Saint-Germain and Brazil striker Neymar tweeted: “I swear I went to sleep asking God for everything to be a dream and that today I woke up only from a nightmare.”

Brazilian president Jair Bolsonaro called her “one of the greatest artists of her generation” and praised her “unique voice, her charisma and her music” which had “earned the affection and admiration of all of us”.

“In this moment of deep pain and sadness, I ask God to console the heart of her fans and, in particular, her friends and family, as well as of the other victims of the accident,” he added.

Rio de Janeiro governor Claudio Castro added in a statement: “Young and talented, Marília was the protagonist of a new chapter of Brazilian country music and inspiration for several singers in the segment. The country is shocked and mourns this loss that came too early.”

Mendonça is survived by her son, who will turn two in December.