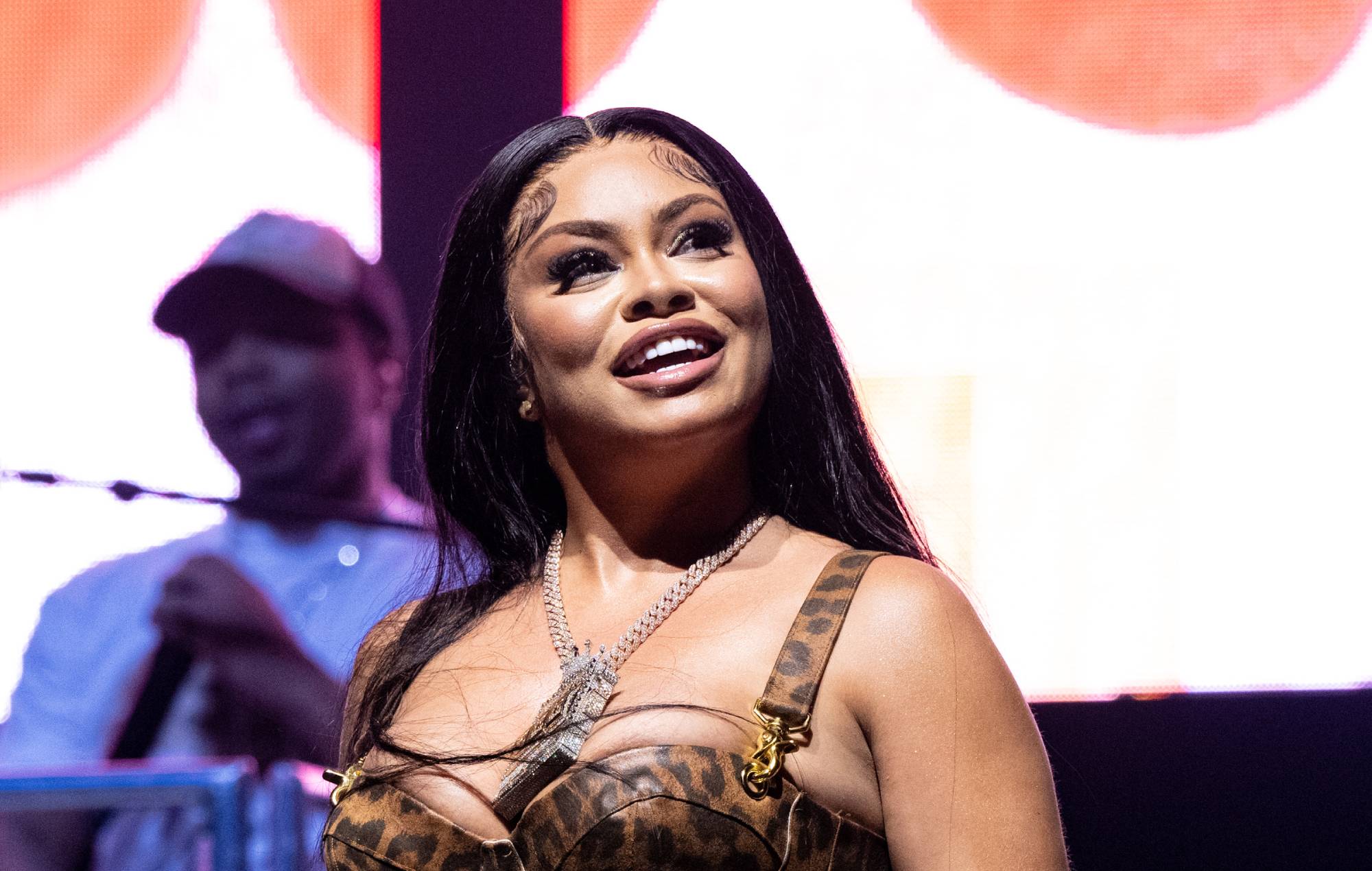 Latto has shared a new song called ‘Pussy’ which sees her attacking misogynists – check it out below.

The new track comes hot on the heels of the rapper’s recent performance at this year’s BET Awards, where she was joined by Mariah Carey for a rendition of her track ‘Big Energy’.

“Who is you to bash pussy?” she says in the track’s opening verse, shaming those who try to police women’s bodies in the United States and beyond.

She goes on to rap: “Buy the man my respect, watch he paint me as crazy / Y’all sexualise lesbians but y’all entertain me / They engaging, ain’t got supply from they mama basement / If you don’t get a pussy up, then he’ll take it.”

Listen to Latto’s ‘Pussy’ below.

‘Pussy’ follows Latto’s recent track ‘Booty’, a collaboration with Saucy Santana. Last year, Latto released the album ‘777’, her first release under her current moniker after deviating from her former stage name, Mulatto a year ago.

‘777’ – which featured appearances by Kodak Black, Childish Gambino, 21 Savage, Lil Durk and more – received a four-star review from NME, with the review stating: “For the most part, the mood is fittingly buoyant, the album’s trappy percussion variously slathered in blaring horns, crisp acoustic guitar and – in the case of the 21 Savage-featuring ‘Wheelie’ – a buzzing synthesiser that would put a swagger in Mario’s 8-bit step.

“Perhaps inevitably, the feel-good highpoint arrives in the form of the mega-hit (almost 64 million Spotify streams and counting) ‘Big Energy’, a dumb, fun summer anthem wrapped up in a squelchy sample of ‘80s new-wavers Tom Tom Club’s ‘Genius of Love’.”