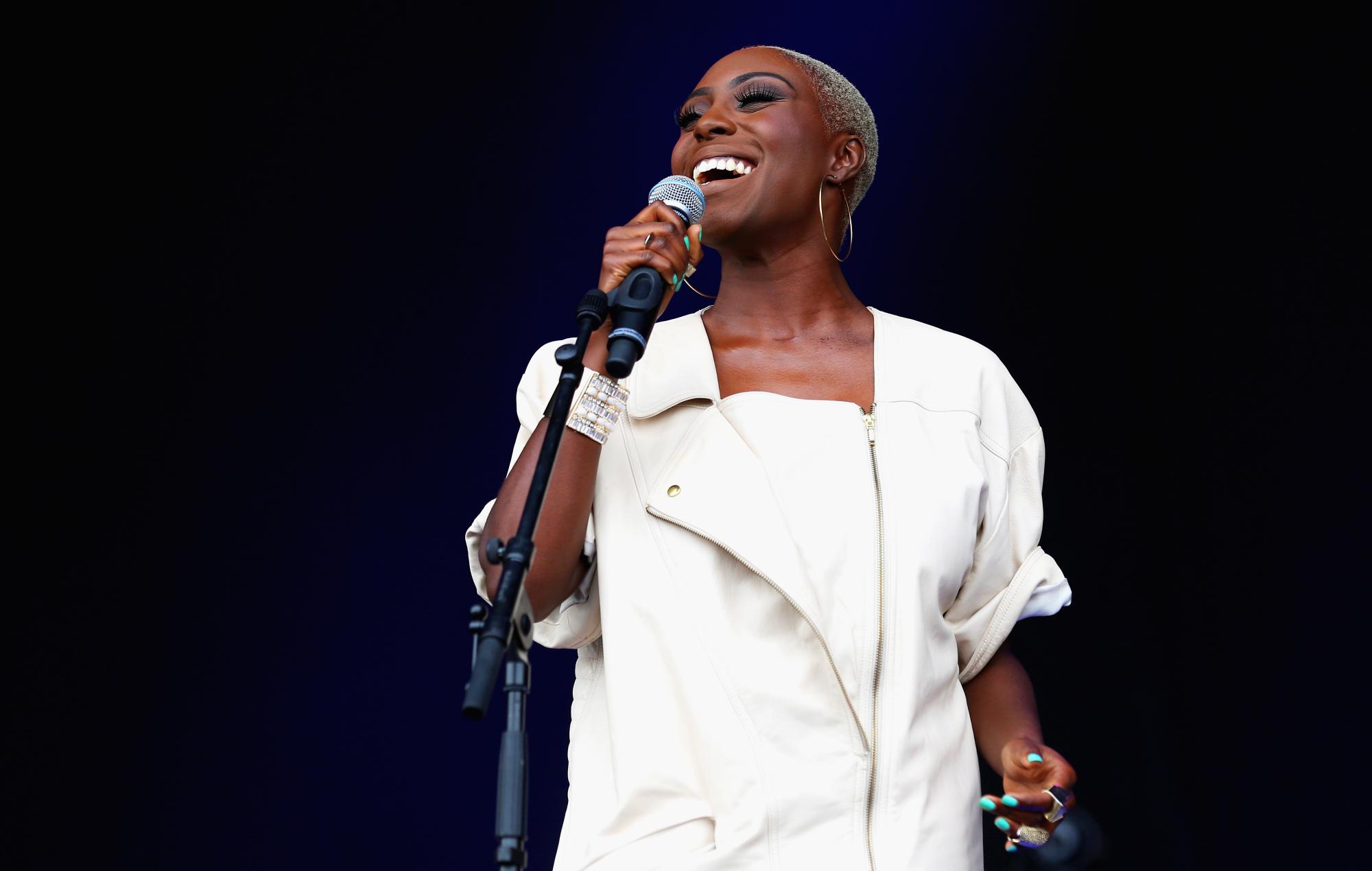 Laura Mvula to perform for first time in three years with special livestream, ‘Under A Pink Moon’

The performance, titled ‘Laura Mvula Presents…Under A Pink Moon’, will stream live on Wednesday, February 24 at 8pm GMT. Tickets are priced at £7.50 and are available here.

A press release reveals that Mvula has signed to Atlantic Records and has been busy in the studio working on new music. The Birmingham artist’s last record was 2016’s ‘The Dreaming Room’, which was released the year before she was famously dropped by her label, Sony, via email.

She told the BBC in March 2017 about how her relationship with Sony ended. “I didn’t see anyone, I didn’t hear anybody’s voice. I just read words. It felt so cold and cruel,” she said. “Not even the fact that I was dropped, the way that the whole thing happened. To be treated like that doesn’t feel quite just.” 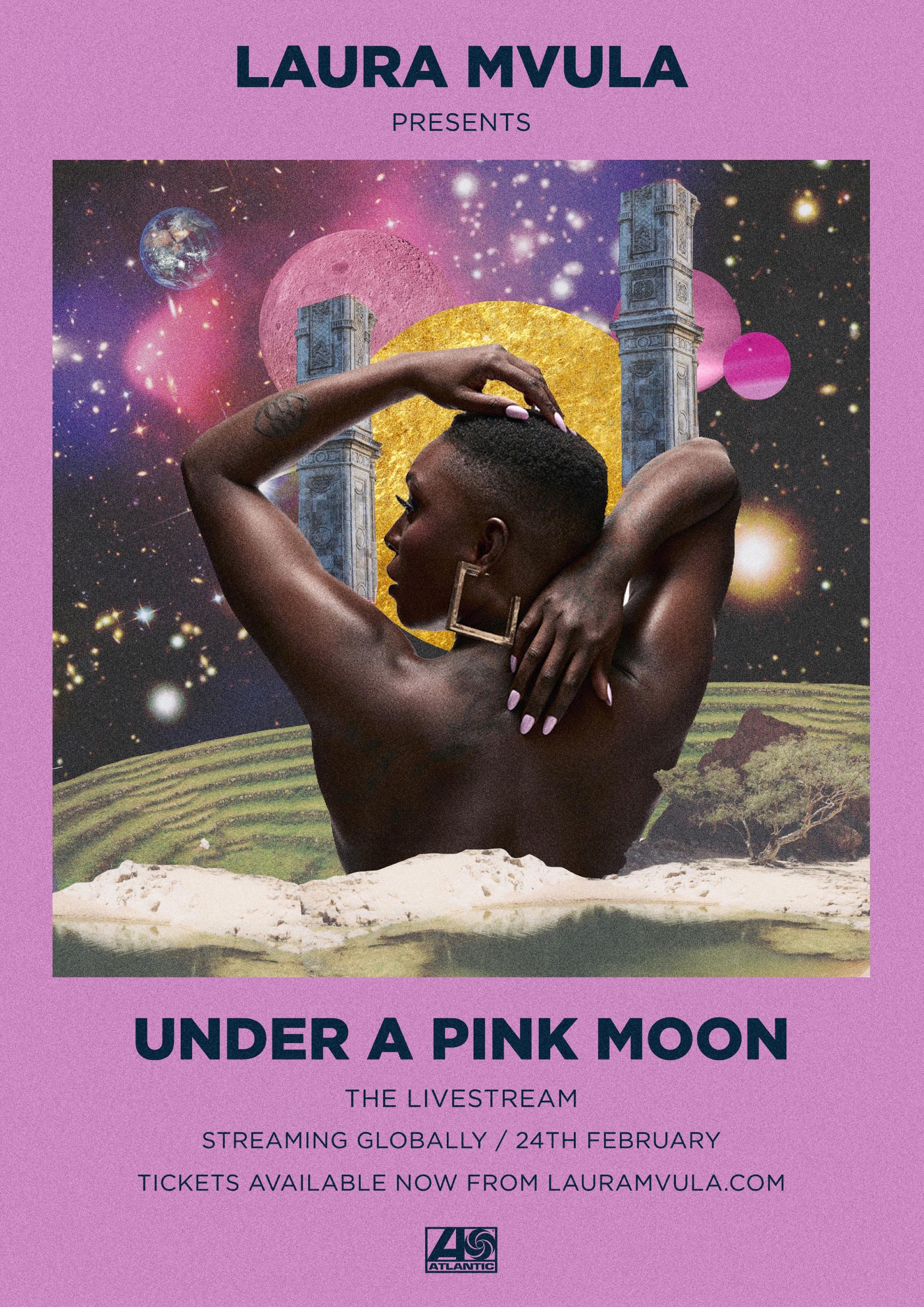 “I was definitely naive in the beginning,” Mvula continued. “When I was signed, I thought when someone says, ‘we love you and we’re with you until the end’, that’s what they mean.”

She added: “It doesn’t work like that, it’s business. And that has certain implications if you are not popular or there aren’t enough elements in what you do that draws in the masses. The album culture is, ‘Momentum, please… when’s the next record coming?’”

More details about the livestream are yet to be revealed.