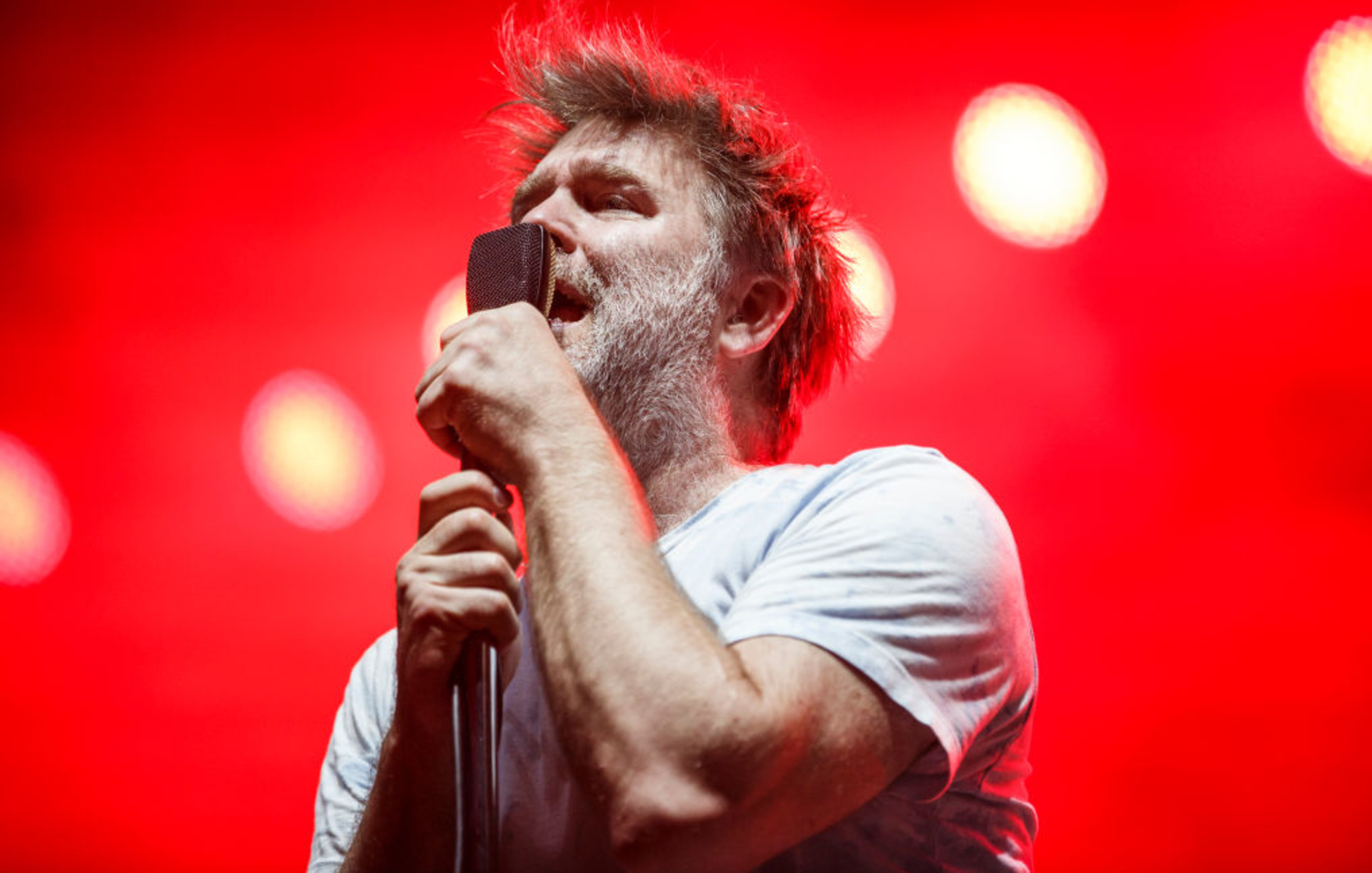 Set to air tonight (December 22) at 2am GMT on Amazon Music’s Twitch channel and Prime Video, the special will pair a career-spanning set from the band with a sitcom called All My Friends directed by Eric Wareheim.

LCD Soundsystem’s set, pre-recorded earlier this month, will see them perform an array of tracks including ‘Tonite’, taken from their fourth studio album ‘American Dream’ (2017), as well as the debut performance of their 2015 holiday single ‘Christmas Will Break Your Heart’.

You can watch a clip of the band performing ‘Tonite’ from the special below:

“I’ve already conquered film, James has conquered music, but we have yet to conquer the sitcom—the HIGHEST form of art,” Wareheim said in a statement. “We’ve been working on this project for 15 years, and for this show we’re unveiling a uniquely emotional perspective of the sitcom universe for the holidays—provided by one of the greatest bands of all time and my dear friends, LCD Soundsystem. I can’t believe Amazon Music is letting us do this.”

This past weekend, LCD Soundsystem were forced to cut their 20-date residency at Brooklyn Steel short due to the rapid rise in COVID-19 cases following the introduction of the Omicron variant.

The New York band began the run on November 23 and were due to complete it on Tuesday (December 21). However, the band’s three remaining shows were cancelled.

“We certainly had enough cancellations to make the vote count, but we also, now with all the new info, want to stop for our own sakes,” the band said in a statement, which came two days after they said they intended on finishing the entirety of the Brooklyn run.

The spread of the Omicron variant of coronavirus has also impacted shows in the UK, with the likes of Supergrass, The Charlatans, Sam Fender, Paul Weller and Coldplay having all scrapped recent shows due to COVID while The Streets have pulled their entire 2022 tour.