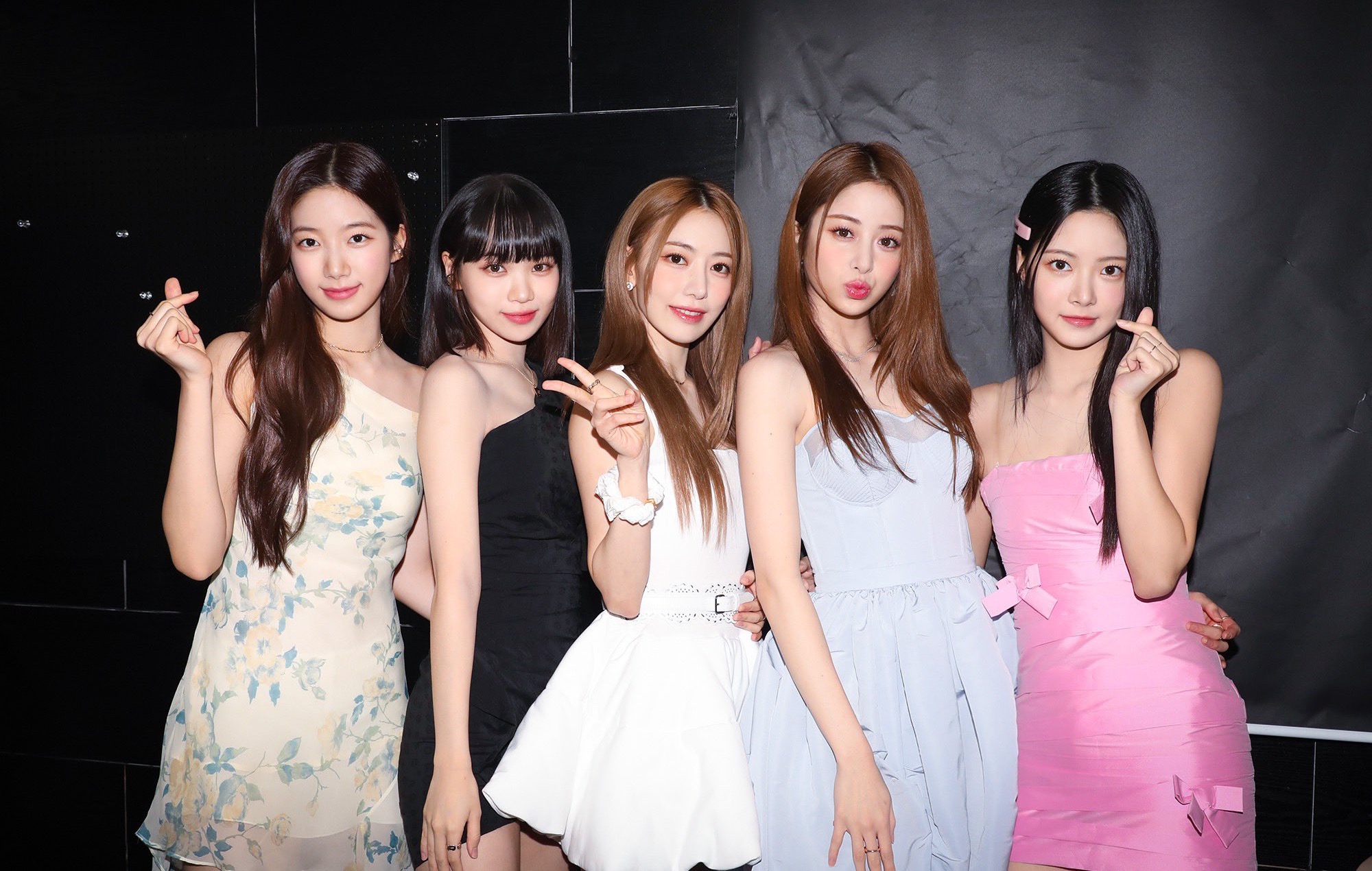 Rookie K-pop act LE SSERAFIM will be making their first-ever comeback next month.

On September 19 at Midnight KST, the quintet shared an exciting new teaser on their YouTube channel, announcing the title and release details for their upcoming sophomore record, ‘ANTIFRAGILE’.

The black-and-white visual features obscure clips of the members, before revealing the question: “Do you think I’m fragile?” It is soundtracked by an upbeat rock instrumental, possibly hinting at the sound for the upcoming release.

‘ANTIFRAGILE’ is due out on October 17 at 6pm KST. Details like record’s tracklist and rollout schedule are expected to be revealed over the coming weeks.

Source Music soon followed up with the album’s physical release details on Twitter, which comes in the regular or compact format. The regular edition, which includes a poster and stickers, is available in three versions, while the compact release has five versions.

‘ANTIFRAGILE’ is now available for preorder through HYBE’s official WeVerse shop and other online music retailers.

The new record comes about five months after the girl group’s debut with ‘Fearless’ back in May. It also marks their first release as a quintet following the departure of controversial former member Kim Ga-ram.

Just days before the new teaser dropped, LE SSERAFIM released a documentary titled ‘The World Is My Oyster’. The four-part series details the group’s formation, along with behind-the-scenes looks at their training in preparation for their debut, a process main vocalist Huh Yunjin had described as “grueling” in their interview with NME back in May

“I’ve never had a period in my life where I’ve dedicated this much effort, energy, and time all at once,” said Huh. “[Since] we’ve finally made our debut, I feel proud and rewarded for all the hard work we’ve put in”.