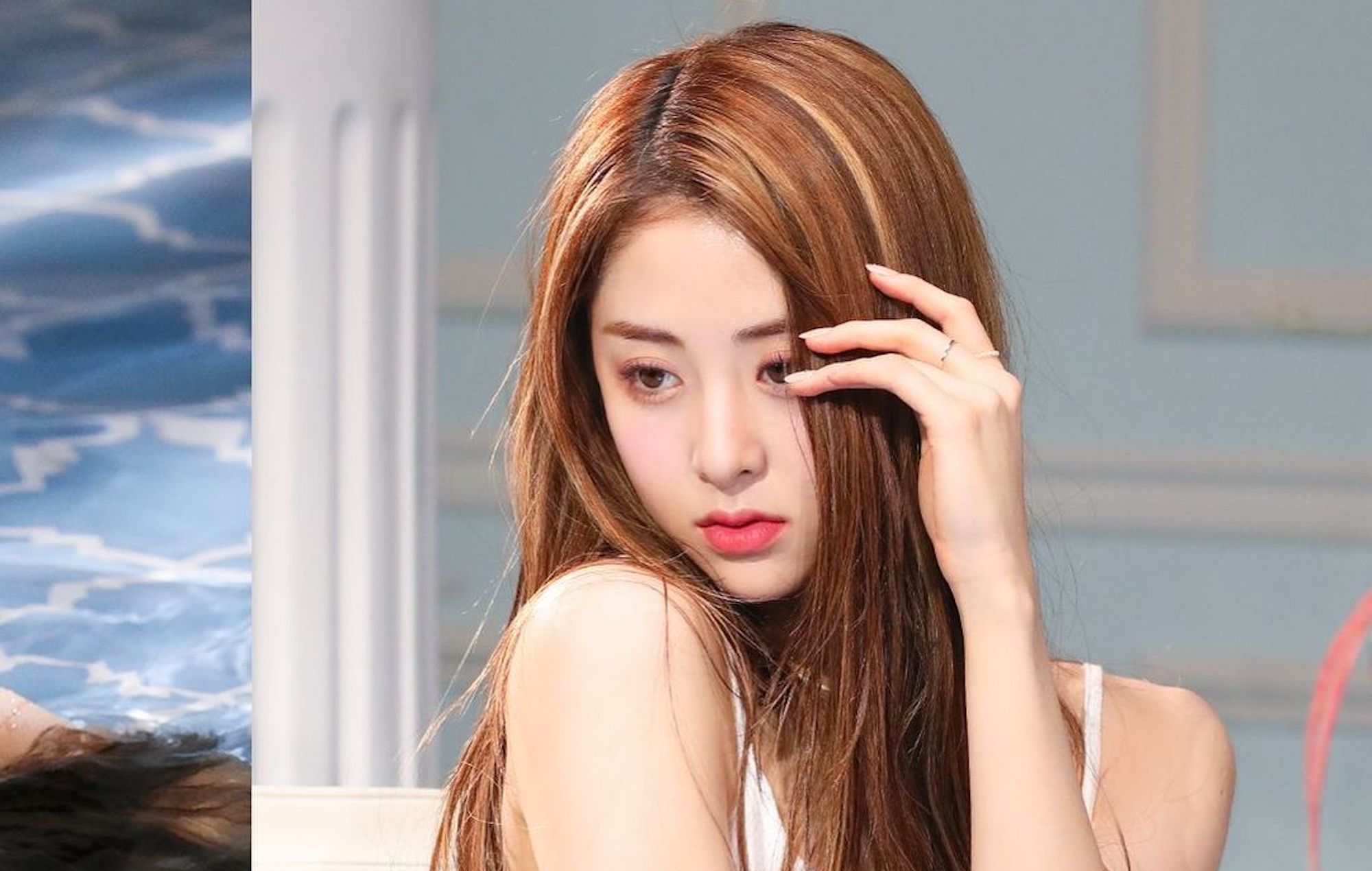 The sentimental visual accompanying the release sees Yun-jin recording the track in the studio, along with other clips of her writing the track and embarking on photoshoots and promotional activities with her LE SSERAFIM groupmates.

“In this ugly world where the colour is fading / You’re beautiful in every colour and shade / I don’t know if you drink, / But raise a glass to the past in the story of us,” Yun-jin croons in the chorus. ‘Raise y_our glass’ is available to stream on Soundcloud.

This isn’t the first time Yun-jin has been credited as a producer on a song. On LE SSERAFIM’s debut mini-album ‘Fearless’, she is credited as a co-producer for B-side ‘Blue Flame’, alongside leader Kim Chae-won.

A post shared by HUH YUNJIN of LE SSERAFIM (@jenaissante)

Last month, Source Music and HYBE announced that singer Kim Ga-ram would no longer be part of LE SSERAFIM’s line-up and that the group would continue as a five-member act. The decision to terminate Kim’s exclusive contract with both labels came months after the 16-year-old singer faced allegations that she had been involved in bullying incidents while in middle school.