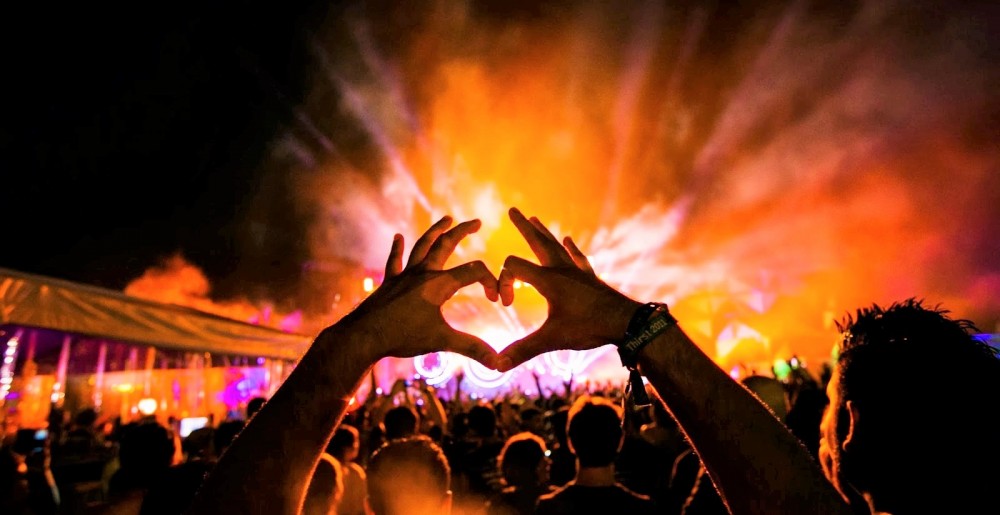 Dolores O’Riordan, the lead singer the Irish rock band the Cranberries, died today in London. She was 46.

“Irish and international singer Dolores O’Riordan has died suddenly in London today,” Lindsey Holmes, the publicist, said in an emailed statement, adding that Ms. O’Riordan had been in London for a recording session.

The statement said that family members are “devastated to hear the breaking news and have requested privacy at this very difficult time.”

Police were called to her hotel in Westminster around 9am local time; O’Riordan was pronounced dead at the scene. Her death is being treated as “unexplained,” the spokeswoman said.

The Cranberries were best known for their songs “Zombie,” “Dreams,” and “Linger.”