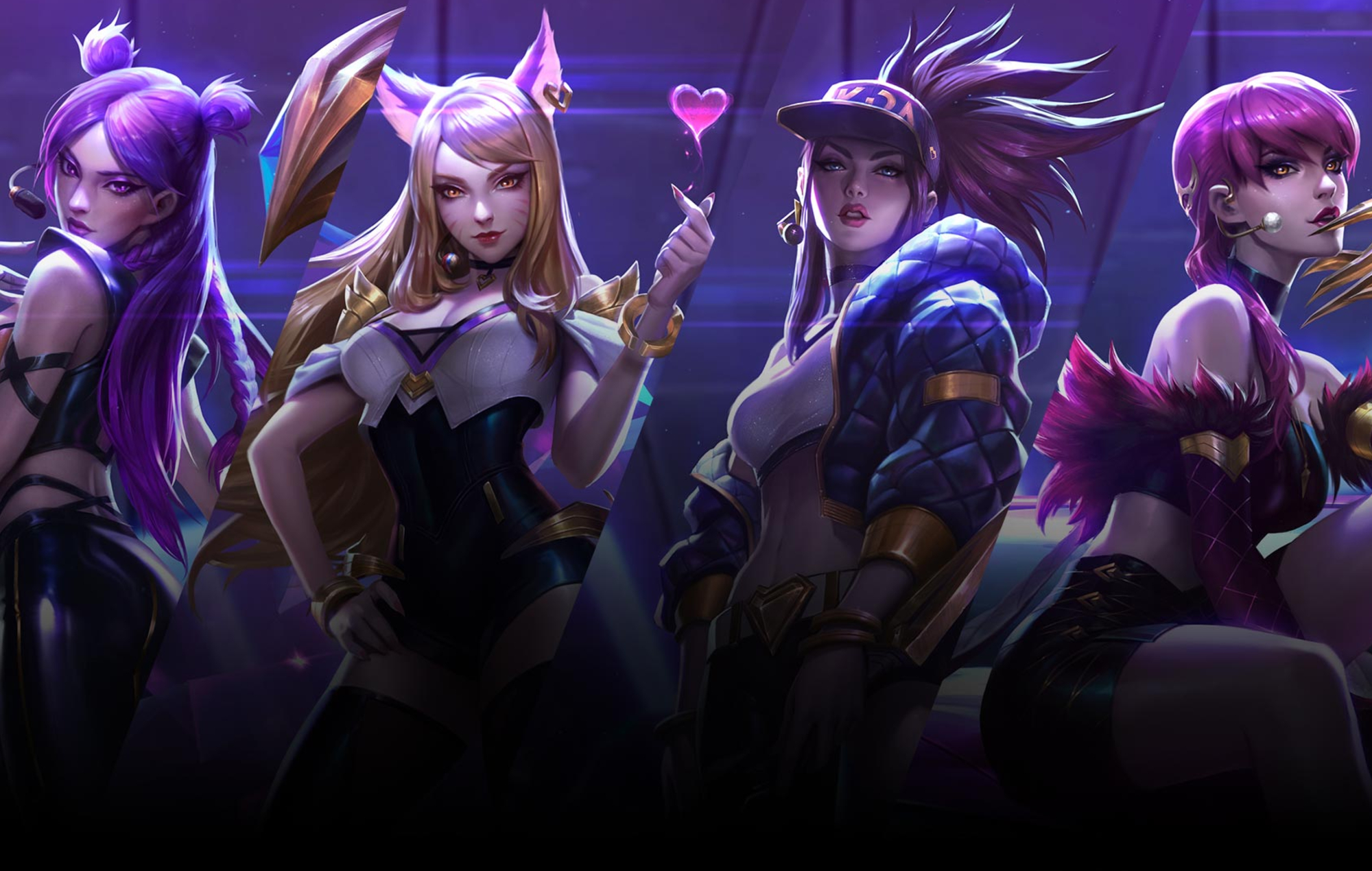 K/DA took to Twitter to announce a new song titled ‘The Baddest’, which will premiere on YouTube on August 27 at 12pm PT/8pm BST. The tweet, which has garnered over 29 thousand retweets and 49 thousand likes at time of writing, can be found below.

K/DA is voiced by real-life K-pop idols Soyeon and Miyeon of the group (G)I-DLE, as well as singers Madison Beer and Jaira Burns. They made their debut in 2018 with ‘POP/STARS’ which has since garnered over 300 million streams on YouTube, and 146 million plays on Spotify. K/DA consists of League champions Ahri, Akali, Evelynn, and Kai’Sa.

The tweet also calls the upcoming song a “pre-release single”, hinting that a full project from the group is possibly in the works. It would come as no surprise given K/DA’s success, as ‘POP/STARS’ reached number five on Apple Music’s pop chart and number one on the K-Pop chart upon release.

In other Riot Games news, Valorant recently introduced a new Deathmatch mode alongside the Patch 1.05 update. The Deathmatch mode is currently available in “specific windows”, according to Riot Games, as the company “continue[s] to evaluate game performance and stability”. 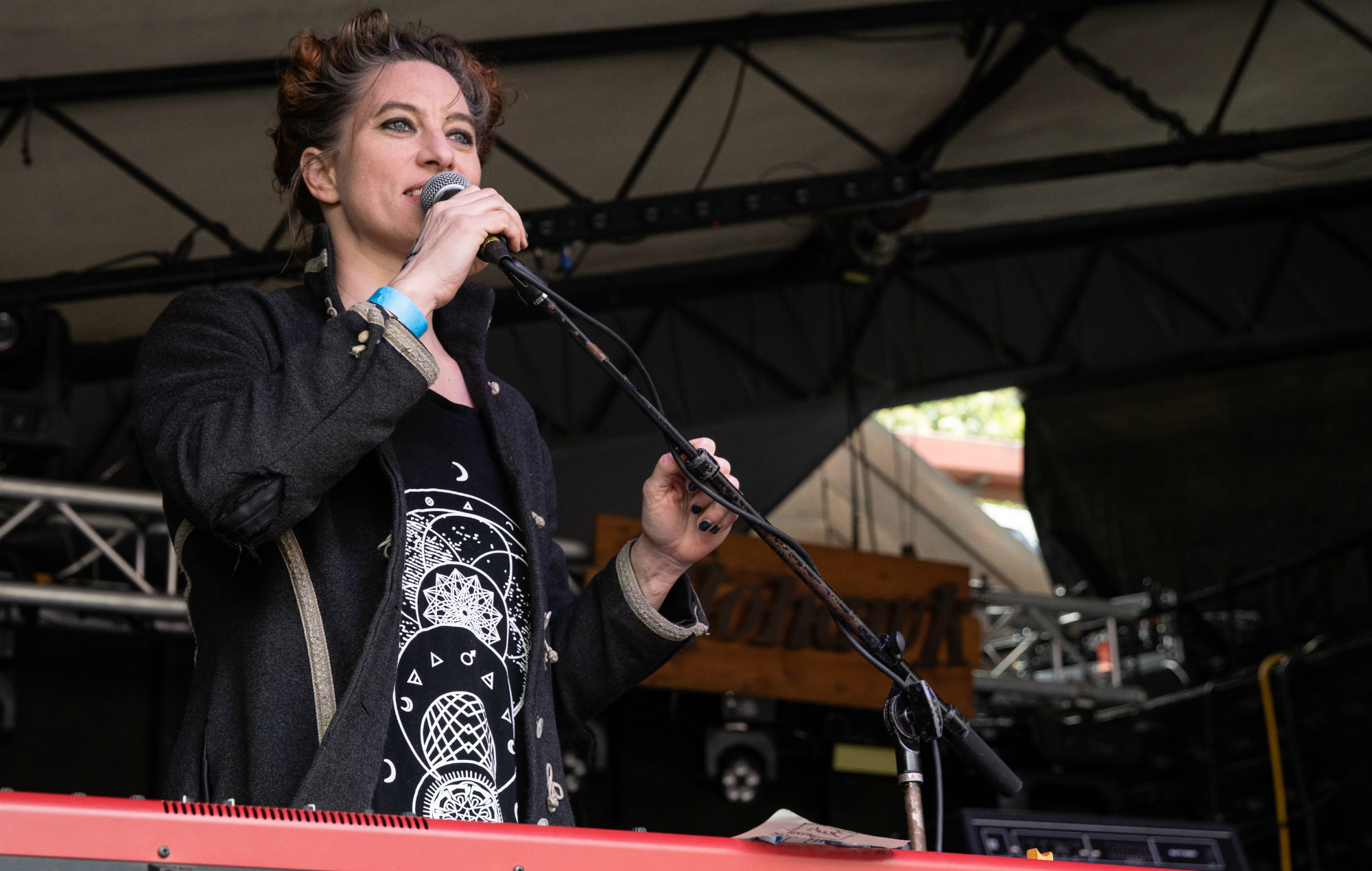 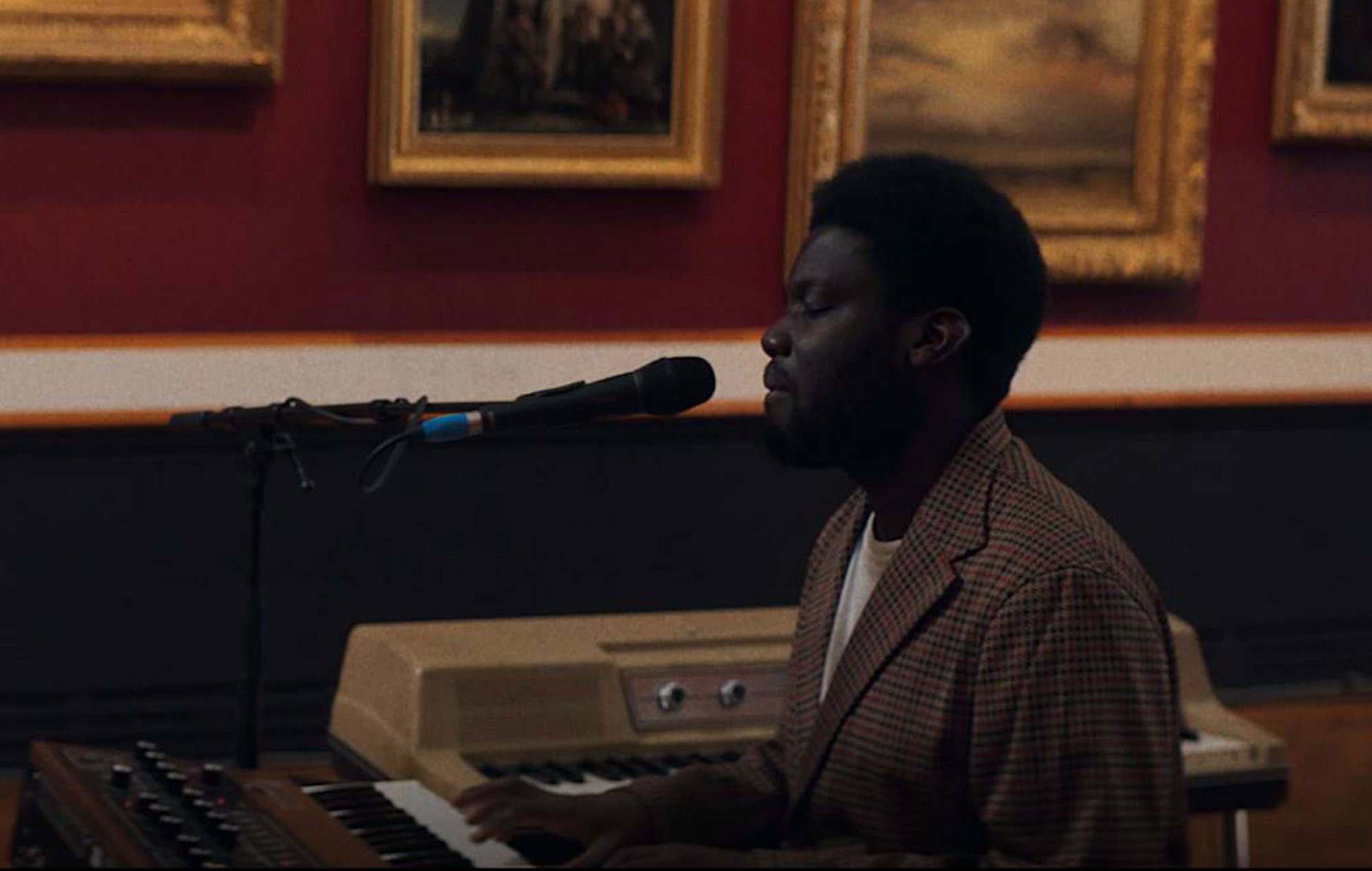