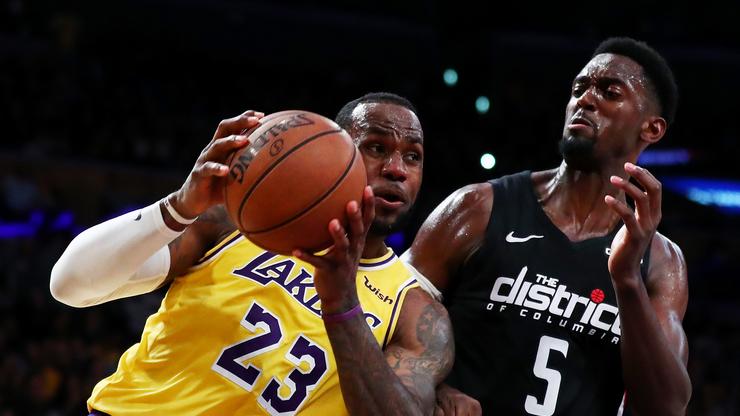 LeBron James and the Lakers are still incredibly popular.

LeBron James set the NBA world by storm last year when he decided during the offseason that he was going to join the Los Angeles Lakers for four seasons. The Lakers are one of the most popular teams in the entire league and LeBron is the most popular player. Merging the two together was always going to create quite the spectacle and that’s exactly what happened this season. Unfortunately for both parties, the team was unable to make the playoffs this season after finishing 10th in the Western Conference with a record of 37-45.

Despite the unsuccessful season, the popularity of James and the Lakers never waivered. According to Bleacher Report writer Howard Beck, the NBA released its top-selling player and team jersey list and the Lakers and LeBron topped both of them.

When it came to the player list, LeBron was joined in the top five by Steph Curry, Giannis Antetokoumpo, Kyrie Irving and Joel Embiid. As for the team merchandise list, the Lakers were joined by the Golden State Warriors, Boston Celtics, Philadelphia 76ers, and the Milwaukee Bucks in the top five.

Of all of the players in the top 10 for jersey sales, LeBron is the only player who did not make the playoffs. 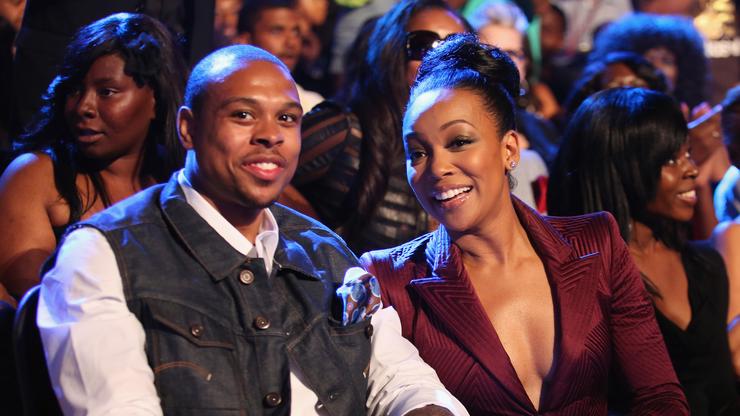 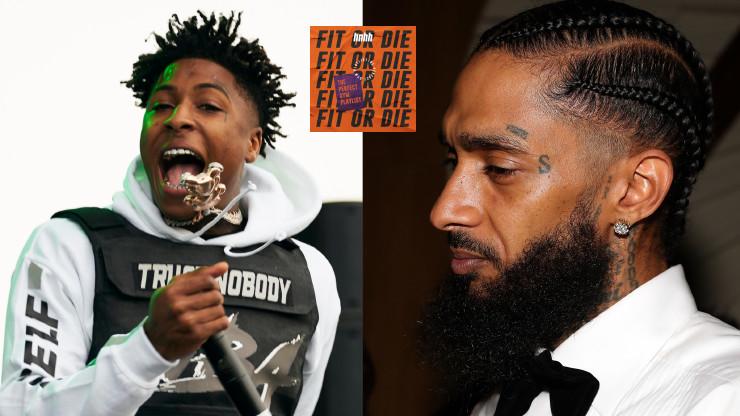 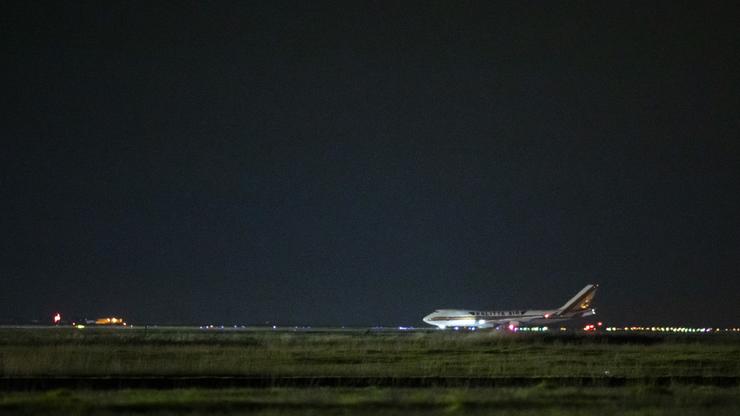 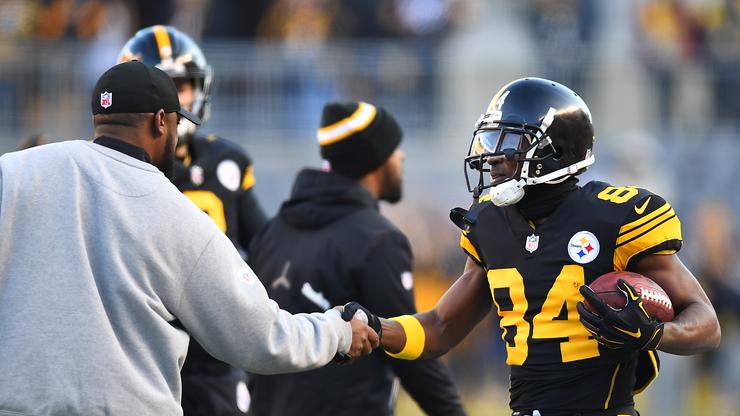