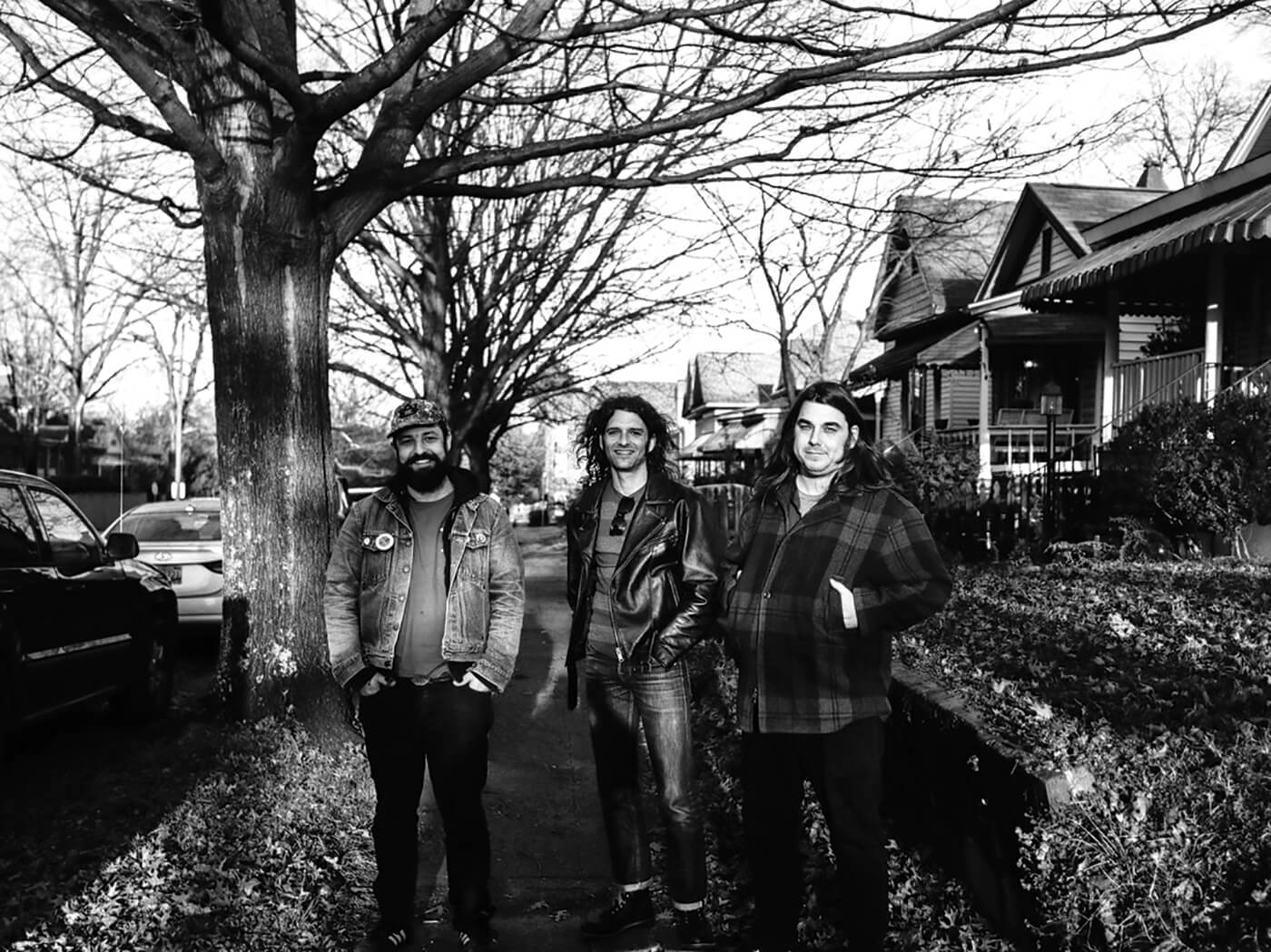 Like so many artists from the Deep South, Lee Bains is conflicted about his upbringing to the point of obsession. Albums like Deconstructed and Youth Detention have been filled with songs that explore his roots and the complex socio-political legacy of the South, usually set to an energetic musical accompaniment that owes more to The Clash than Skynyrd. Old-Time Folks sees Bains – once of the Dexateens – on familiar lyrical territory, but musically he has tried to slow down a little, introducing elements of folk and country with the assistance of Drive-By Truckers producer Dave Barbe.

Bains is a fascinating character, straddling the polarised worlds of red and blue America. His evocative poems about Southern food have featured in The New Yorker, and he holds down a day job in construction and maintenance. His sometimes tortured need to balance these two worlds have led to his songs becoming perhaps overly verbose, but here he made a conscious attempt to write singalongs in the style of Billy Bragg or classic folk. That said, there are still breakneck epic screeds such as “The Battle Of Atlanta”, an epic study of Civil War and gentrification, or the hardcore “Caligula”.

But the general tone is less hurried and the mood more positive, pointing towards moments of collective harmony rather than discord. Several songs explore working-class life in the South, such as the Stonesy “(In Remembrance Of The) 40-Hour Week” or the country ballad, “Redneck”, a hymn to blue-collar solidarity inspired by a comment from a co-worker. There’s a strong DBT-flavour to tracks like “God’s A Working Man” or “Lizard People”, about media-fuelled paranoia, while the excellent “Gentlemen” is a piano-led piece that sounds like early Jason Isbell. The album is bookended by two versions of “Old-Time Folks”, the first a charged rocker, the second more of a stripped-down country fiddler, showcasing the development in Bains’ sound as he continues to exorcise old demons.