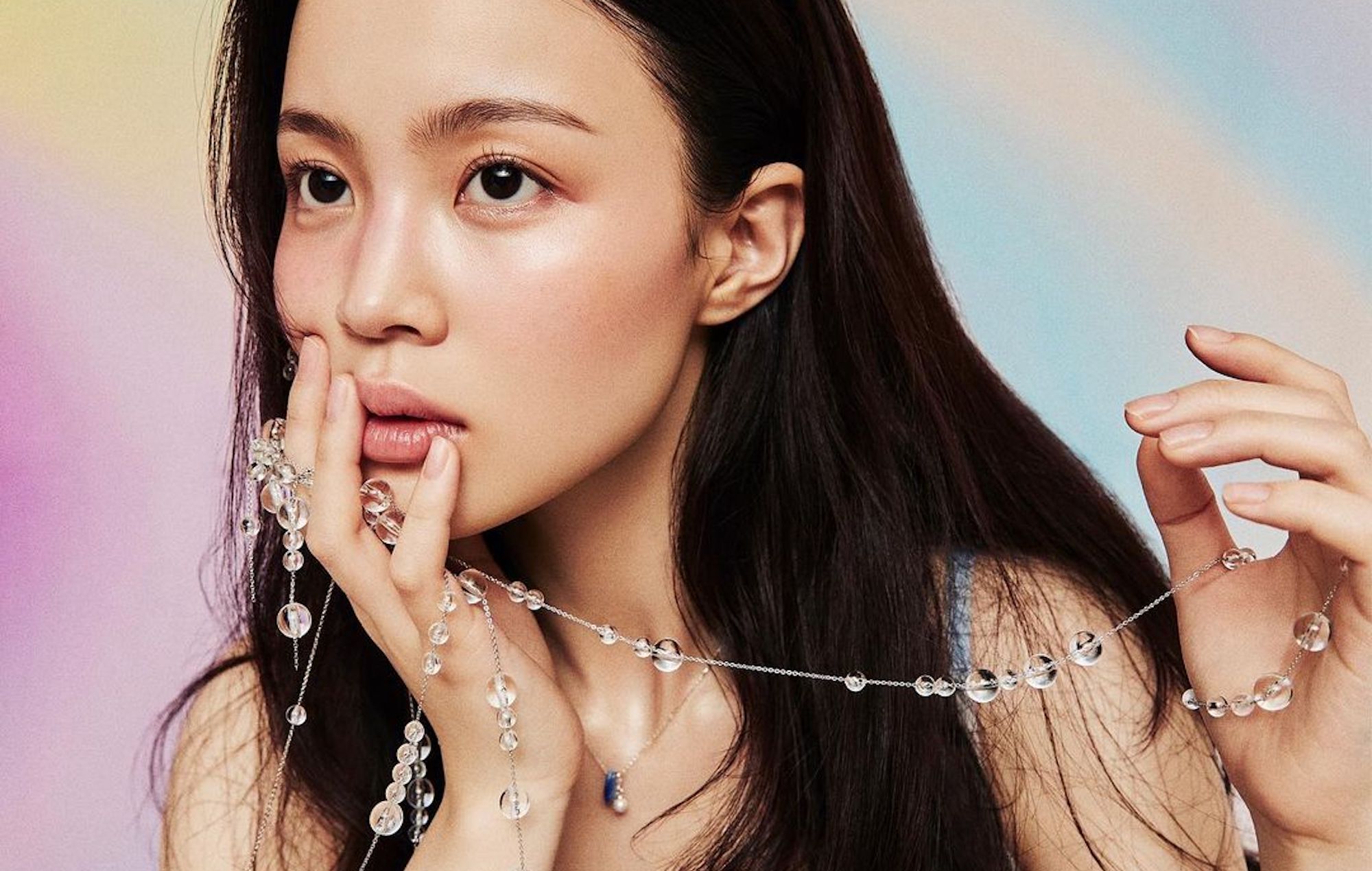 In a recent interview with GQ Korea, the 25-year-old singer revealed that she would like to feature as many artists as possible from her label AOMG in her next release. Lee Hi had signed with the Jay Park-founded label in 2020, following seven years at YG Entertainment.

“No new songs have been featured by our new family crew as of yet,” said Lee Hi. “So for my next album, and my next song, it’d be great if the members of our company could feature [in the release].”

The singer went on to say that it was “difficult” to settle on just one labelmate that she would like to collaborate with. “They all have their own charms,” she added. “The more the better. Definitely, it’ll be great for me. I think it’ll be hard to pick just one.”

Later in the interview, Lee Hi looked back on her favourite scene from the music video of her latest single ‘Red Lipstick’. “There’s a scene where the AOMG family and dancers all dance and scream together. Although we hard a hard time filming until dawn, it was fun.”

“I think that scene best expresses everything in that music video. It’s my favourite part,” the singer explained.

In September, Lee Hi unveiled her third studio album ‘4 ONLY’ alongside ‘Red Lipstick’ as its lead single. The ten-track record had marked her first full-length record under AOMG since signing with the label in July last year after departing from YG Entertainment.