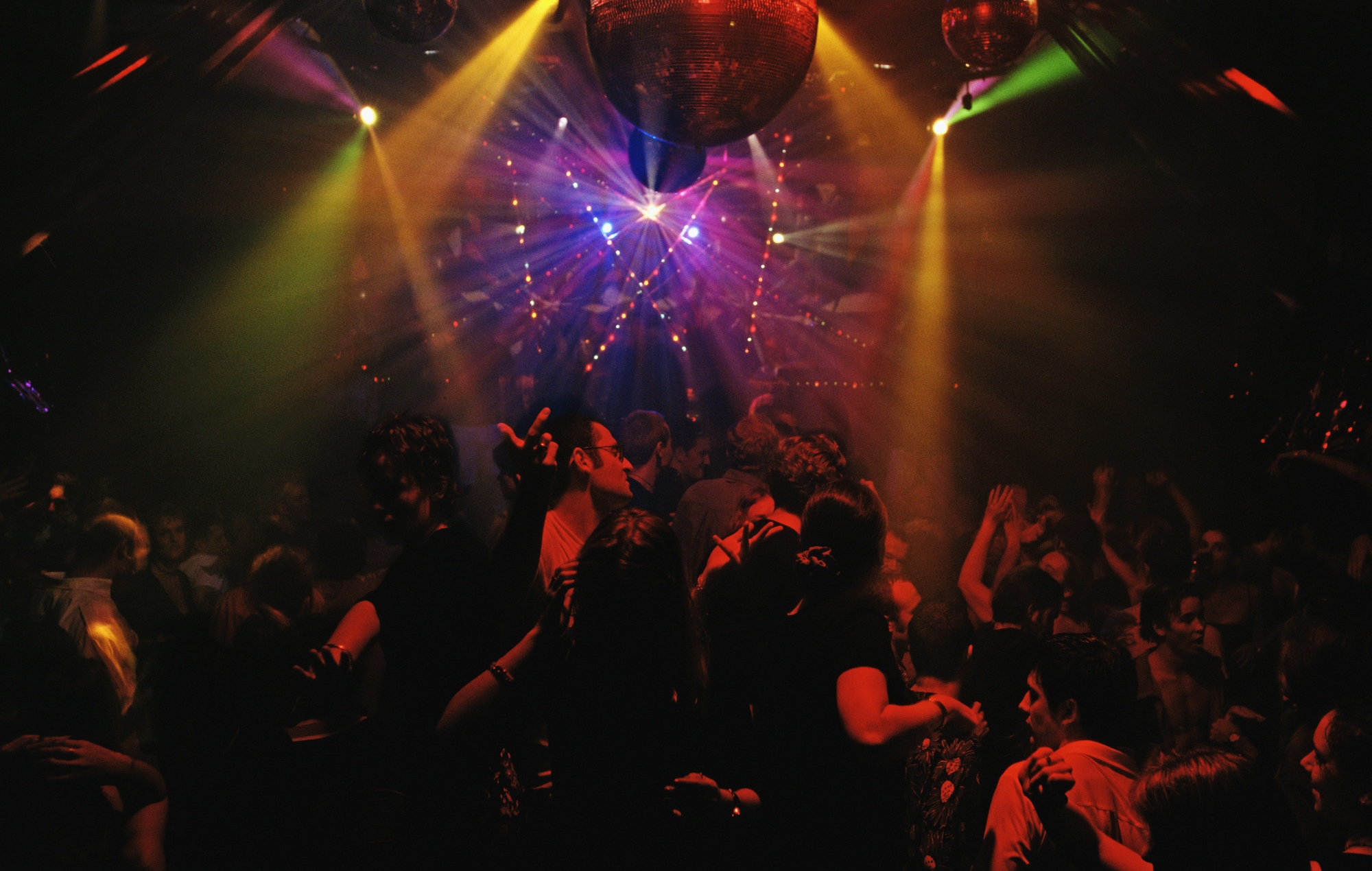 Legendary nightclub group Pacha is set to open a new venue in London, it has been announced.

The brand currently has owned clubs in Ibiza, Egypt, Portugal, Austria, the US, Brazil and more, including several Spanish cities, since it first opened a club in Sitges in 1967.

A London Pacha club previously opened in 2001 but closed down in 2014. The new venue will take over what was formerly Cafe de Paris, which closed last year due to the coronavirus pandemic.

The new club will be opened under Pacha’s Lío umbrella, which uses a cabaret restaurant concept as opposed to a traditional nightclub. A Lío was previously open in London as a pop-up in 2019. There is also a permanent venue under the name in Ibiza.

In a statement, Pacha’s Chief Executive Nick McCabe said: “Café de Paris has been an icon of the West End since the 1920s, so it is a great privilege to be taking it on into the next phase of life.

“We are delighted that, true to its roots, it will remain somewhere that people can come and experience entertainment hospitality at its finest and we can’t wait to welcome people back.”


Meanwhile, nightclubs in England are set to reopen on June 21 when all lockdown restrictions put in place to curb the coronavirus pandemic are scheduled to be lifted.

Before that, two day-long raves will take place in Liverpool as part of a pilot event to test crowd safety without social distancing. Fatboy Slim and The Blessed Madonna will headline the two nights, which take place next weekend (April 30-May 1).