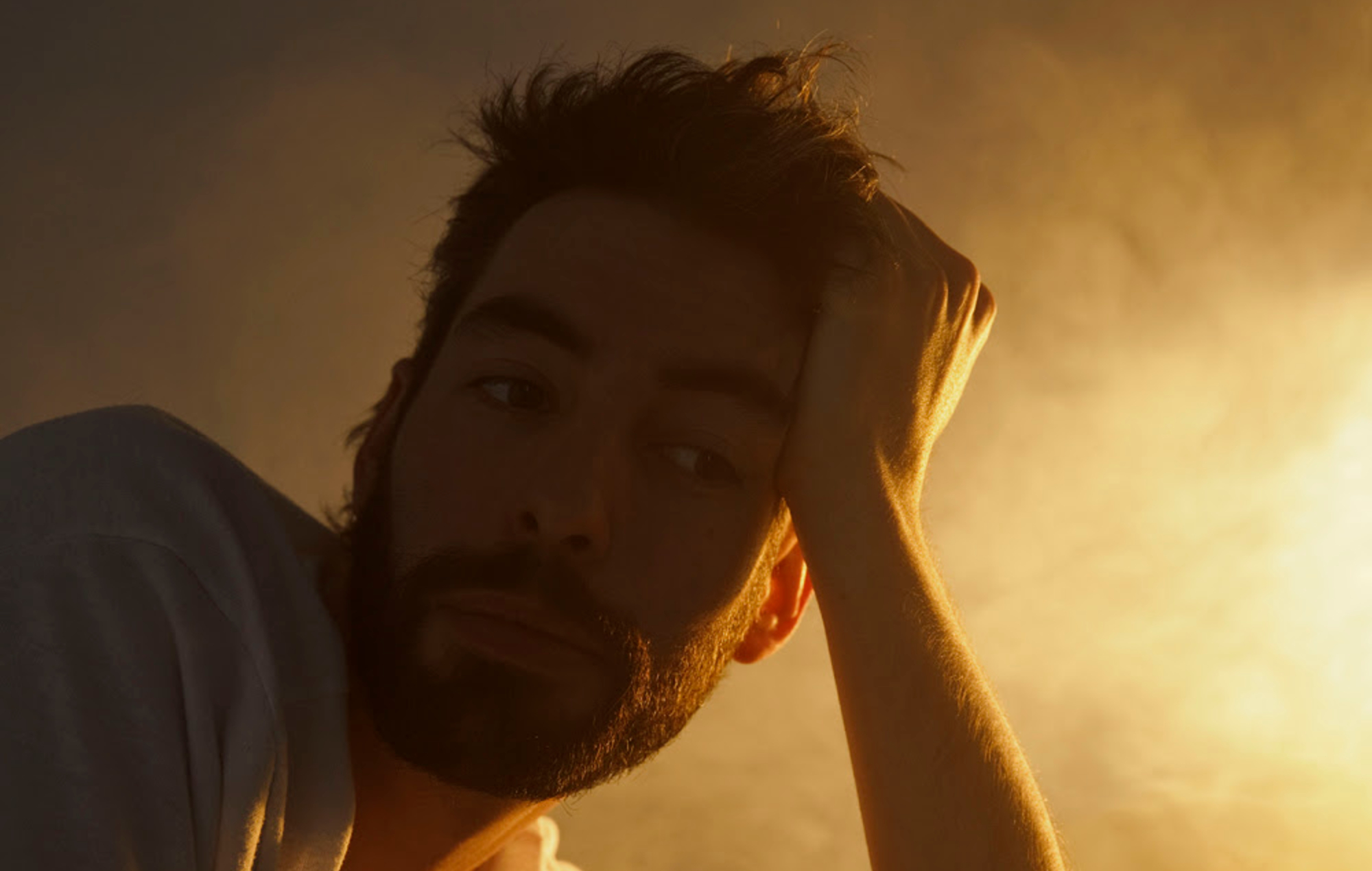 The EP consists of a brand-new original from Vollebekk, ‘Long Blue Light’, and a Bon Iver cover, ’29 #Strafford APTS’.

In a statement, Vollebekk explained the two songs were recorded during the studio sessions for his latest full-length, ‘New Ways’, which was released last year. He recorded the two songs live with drummer Homer Steinweiss, in addition to a resonator guitar section played by Cindy Cashdollar.

“I had all but abandoned it but this year I kept coming back to it,” Vollebekk said.

“I added some overdubs and had Cindy Cashdollar finish it off with a gorgeous dobro part. It was supposed to fade out but I rather liked how it just falls apart at the end.”

Listen to both songs below:

Vollebekk also mentioned how Bon Iver’s album, ’22, A Million’, had a significant impact on him, leading him to cover the song.

“It acted on me the way records of my youth did. I could take a walk in that record and see things. I still do. I started playing around with this song some December evening way up north, when the light of dusk lasts hours and hours and everything goes blue. The snow, the faces, the houses. The two songs are a bit wrapped up together.”

In late May, Vollebekk shared a similar double package of songs, both offshoots from his 2017 album, ‘Twin Solitude’.

The first track, an unreleased number titled ‘Intro’, was written in a heavily jet-lagged state and was originally intended to help listeners ease into the album.

The second is a reworked, acoustic version of album closer ‘Rest’. Vollebekk recorded the acoustic rendition while on tour in Australia, in what was a “spur of the moment” occasion with sound engineer Jono Steer.