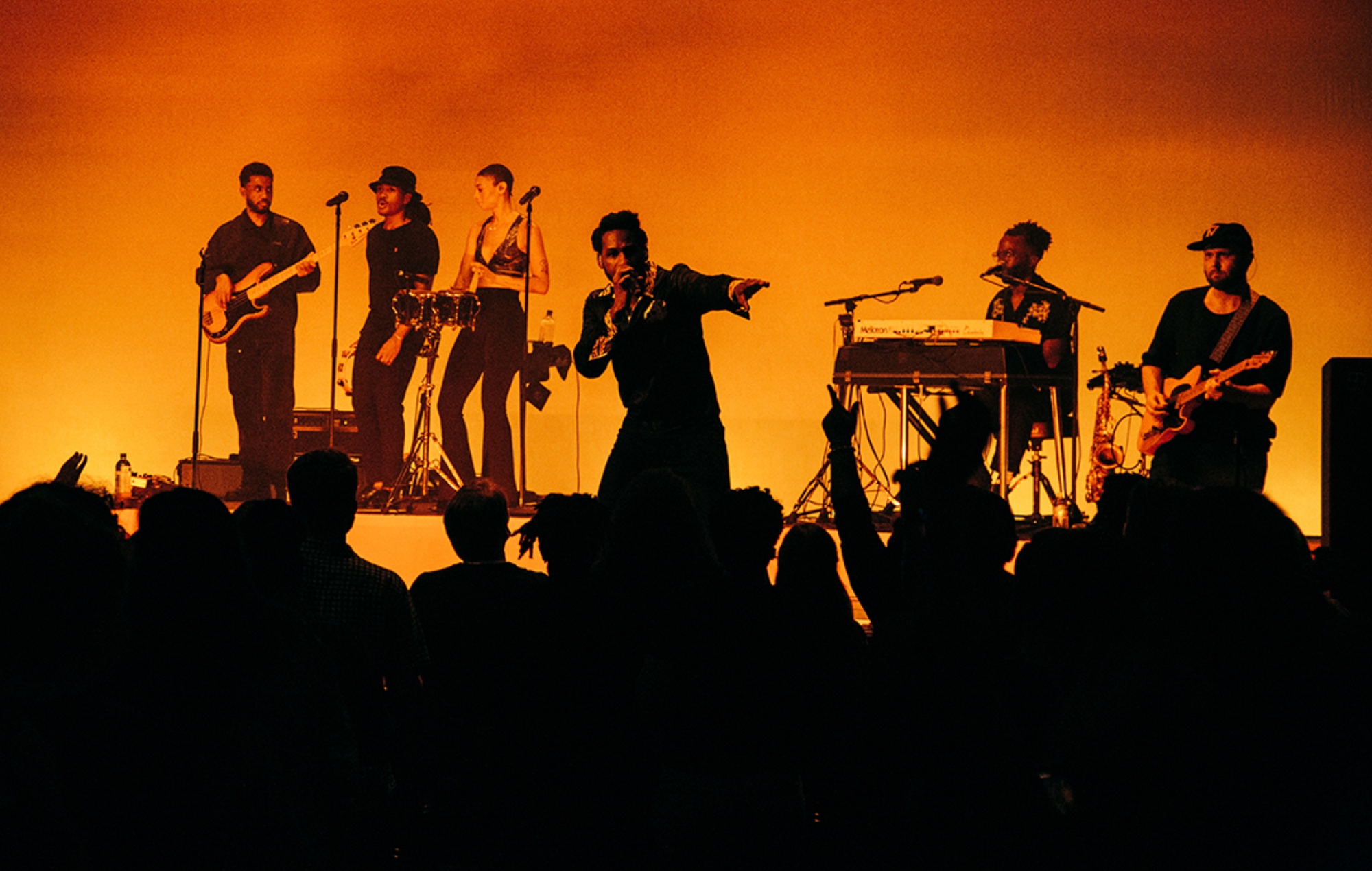 Leon Bridges has announced a UK and European tour for 2022 – you can find all the details below.

The Texas singer-songwriter/producer will hit the road next summer in support of his third studio album, ‘Gold-Diggers Sound’, which came out back in July.

As announced last week, Bridges is set to perform at Best Kept Secret 2022 alongside the likes of The Strokes, Nick Cave & The Bad Seeds and Alt-J. He’ll play at the Dutch festival on Friday, June 10.

Another stint of European performances (in Paris, Cologne, Berlin and Munich) is due to run between June 30 and July 6.

Tickets go on general sale here at 9am GMT this Friday (December 3). A pre-sale will take place at the same time tomorrow (Wednesday, December 1).

Leon Bridges’ 2022 UK and European tour dates are as follows:

In a four-star review of Leon Bridges’ latest studio effort, NME wrote: “With ‘Gold-Diggers Sound’, Bridges has entered a new chapter. Donning the hat of a journeyman, he holds onto some of the retro characteristics he’s known for while firmly embracing a fresh sound and a new direction – and he might also be teasing a taste of things to come.

“If you listen closely to the closing moments of the album’s final track, ‘Blue Mesas’, Bridges signs off with a futuristic, space-age synth pattern better suited for Battlestar Galactica than a rhythm and blues record. Could this be a sneak peek into the next stage of his evolution? Only time will tell.”