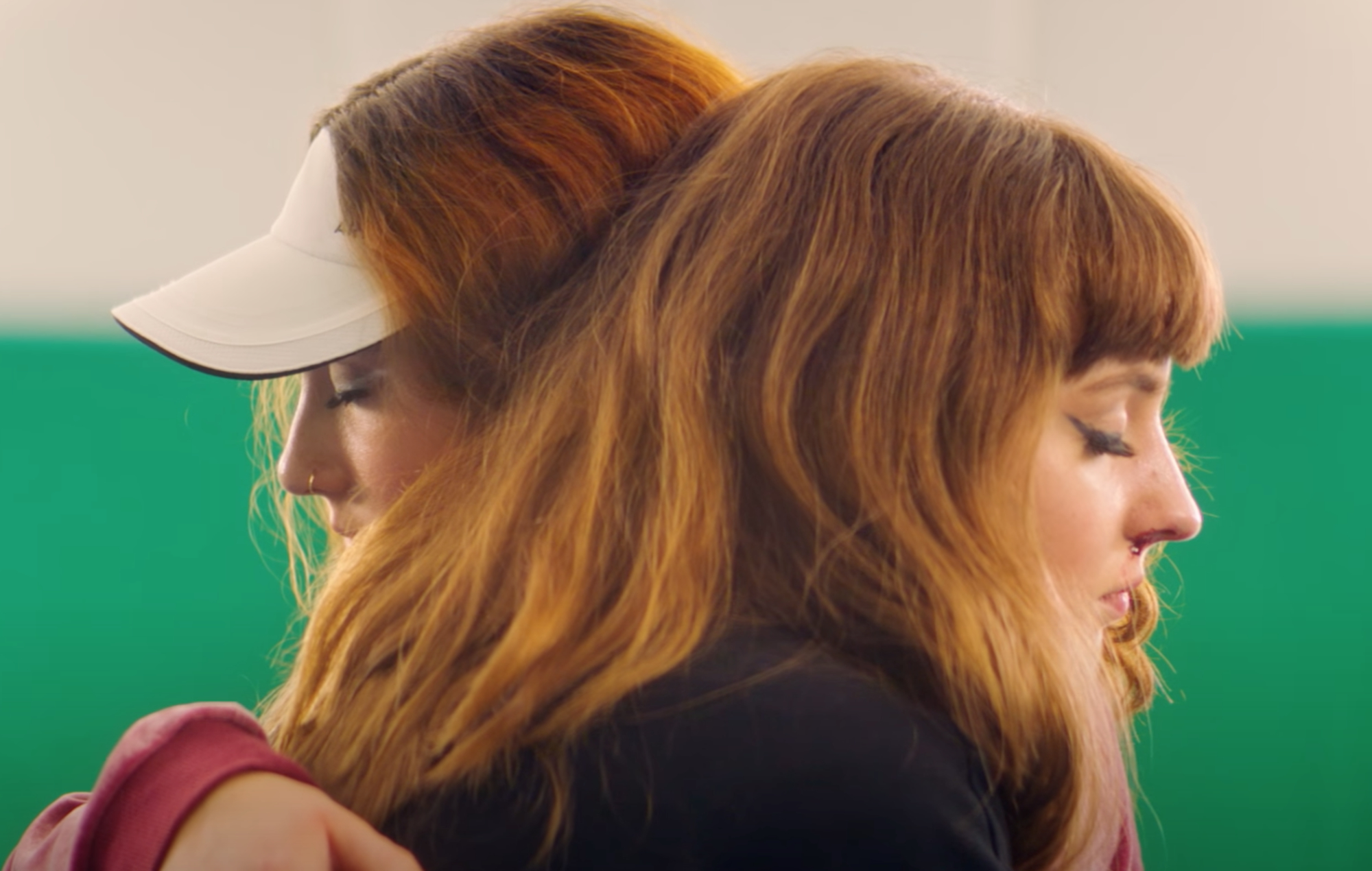 Let’s Eat Grandma have unleashed a vibrant new track to mark the beginning of 2022 – you can listen to ‘Happy New Year’ below.

The Norwich duo – comprising Rosa Walton and Jenny Hollingworth – announced in November that they’ll be releasing their third studio album, ‘Two Ribbons’, in April via Transgressive.

‘Happy New Year’ follows the release of the album’s title track and the band’s comeback single ‘Hall Of Mirrors’, which was shared back in September and marked their first new music in three years.

Speaking about their new single, Walton said in a statement: “I wrote ‘Happy New Year’ after a breakdown between [Jenny Hollingworth and me] that lasted for a long period of time, to communicate to her how important she is to me and how our bond and care for each other goes much deeper than this difficult time.

“I used the setting of New Year as both an opportunity for reflection, looking back nostalgically through childhood memories that we shared, and to represent the beginning of a fresh chapter for us. I’d been struggling to come to terms with the fact that our relationship had changed, but as the song and time progresses I come to accept that it couldn’t stay the way it was when we were kids forever, and start to view it as a positive thing – because now we have been able to grow into our own individual selves.”

‘Happy New Year’ is accompanied by a Noel Paul-directed video that sees Walton and Hollingworth battle it out in a singles tennis match. It concludes with the pair hugging it out on the indoor court before heading outside to watch some fireworks.

‘Two Ribbons’ arrives on April 8, 2022. You can see the tracklist below, and pre-order the album here.

Let’s Eat Grandma will play two headline shows in the UK later this month. First up, they’ll head to Norwich for a show at the Arts Centre venue on January 26, before heading to London for a gig at XOYO the following night. Pick up tickets for the shows here.

In a four-star review of the band’s last album, 2018’s ‘I’m All Ears’, NME wrote:  “This is a thrilling, fascinating album that continually startles: it’s a bold step forward and one that feels like a glimpse into the future.”