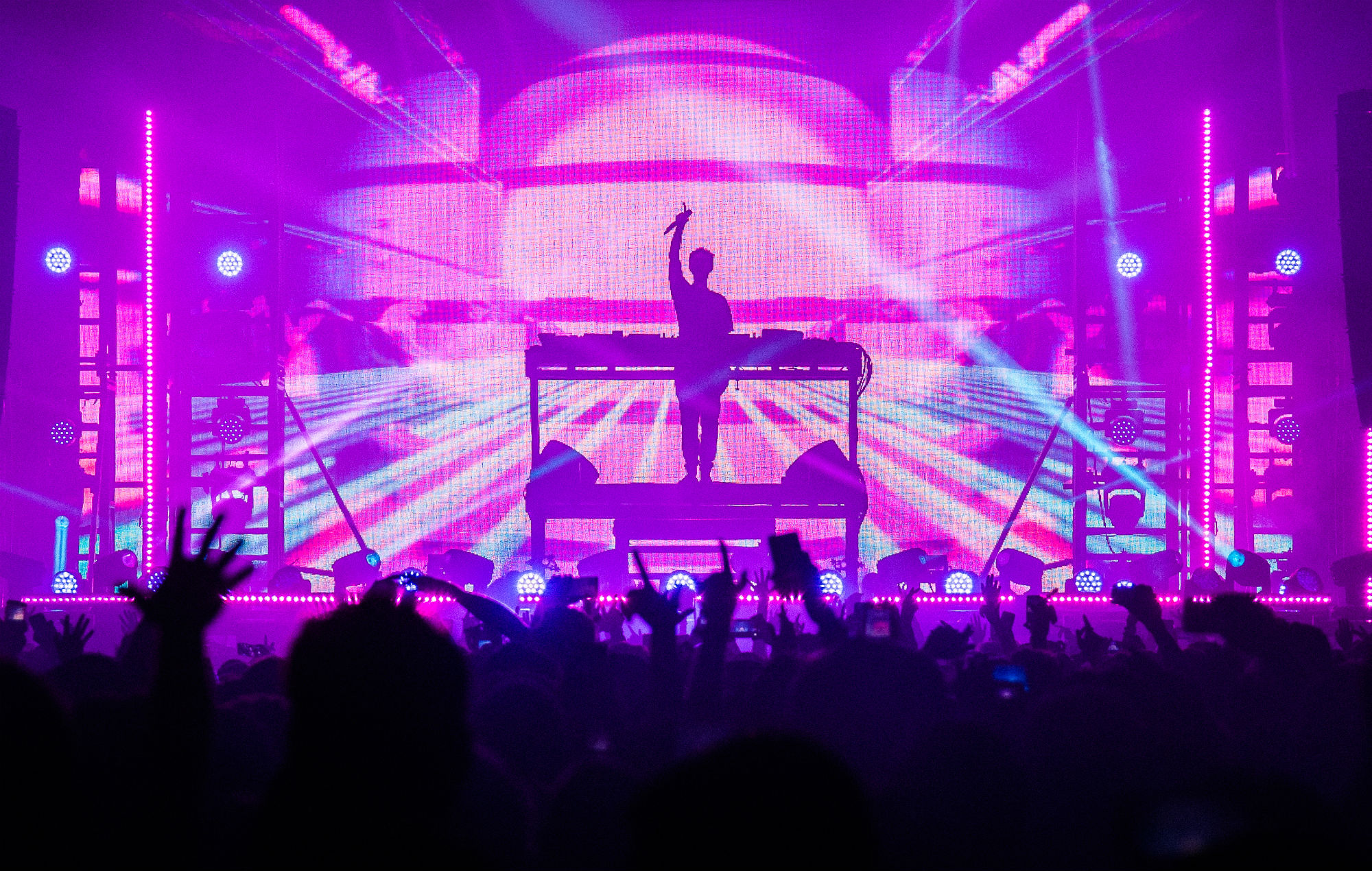 #LetUsDance petition to be heard in parliament today after reaching over 145,000 signatures

The #LetUsDance campaign will have its petition heard in parliament today (November 9) as it bids to protect the night time economy sector during the coronavirus pandemic and promote the importance of electronic music within British culture continues.

Launched back in July by the Night Time Industries Association (NTIA) and the Association for Electronic Music (AFEM), the #LetUsDance campaign — which has the support of such artists as Fatboy Slim, Thom Yorke and Massive Attack — has already been successful in helping secure some government funding for the dance music sector in the UK.

However, a number of significant dance and electronic music venues have still not received any funding from the Culture Recovery Fund. The #LetUsDance campaign now has its eyes on events in parliament today after its petition to support nightclubs, dance music events and festivals racked up over 145,000 signatures.

The plight of the night time economy sector and the importance of electronic music within British culture is set to be debated by MPs, with the campaign saying in a statement that they hope to urge the government “to recognise and value this contemporary music sector as an important part of arts and culture within the UK, focusing on gaining further support and a clear exit strategy for the sector”.

Over 5000 letters have been sent to MPs since the launch of the campaign in an effort to get them to intervene and contact both the Secretary of State for Digital, Culture, Media and Sport Oliver Dowden and the Chancellor of the Exchequer, Rishi Sunak.

“Our sector has been marginalised and continues to fight for survival,” NTIA CEO Michael Kill said. “Recent announcements have given some light, but we have lost so many businesses, employees and self employed already, we are still in a very vulnerable state.

“Electronic music is a huge part of the night time economy and events sector and is a vital part of the UK’s cultural tapestry, but needs to be recognised and valued alongside classic arts and live music. We are renowned globally for our electronic music scene.”

Kill added: “Our sector supports such a huge ecosystem of creative and talented people who are risk of losing their livelihoods and their jobs, with the future hanging in the balance as venues are unable to re-open.

“And not forgetting the human element with growing pressures within the sector which are starting to impact on the general wellbeing of individuals and their ability to cope, which is why it is so important to have an exit strategy and roadmap to re-opening.”

In support of today’s parliamentary hearing, the NTIA have also launched a #DearBoris virtual protest to let the government know what people in the industry stand to lose culturally or economically from the ongoing shutdown of nightlife and events.

The campaign hopes to flood social media feeds during the protest with personal testimonies from both industry professionals and music lovers, and they are encouraging people to tag @BorisJohnson in all posts. You can head here to write your message and create a digital asset to share on social media.

“This is an urgent call for everyone in the nightlife and events ecosystem,” the #LetUsDance campaign added. “We need you to let the government know what you stand to lose culturally or economically from the ongoing shutdown of nightlife and events. The government needs to hear our stories. Whether you have been directly affected, or this has affected your friends/family, favourite venues or events, it’s time to speak up!”