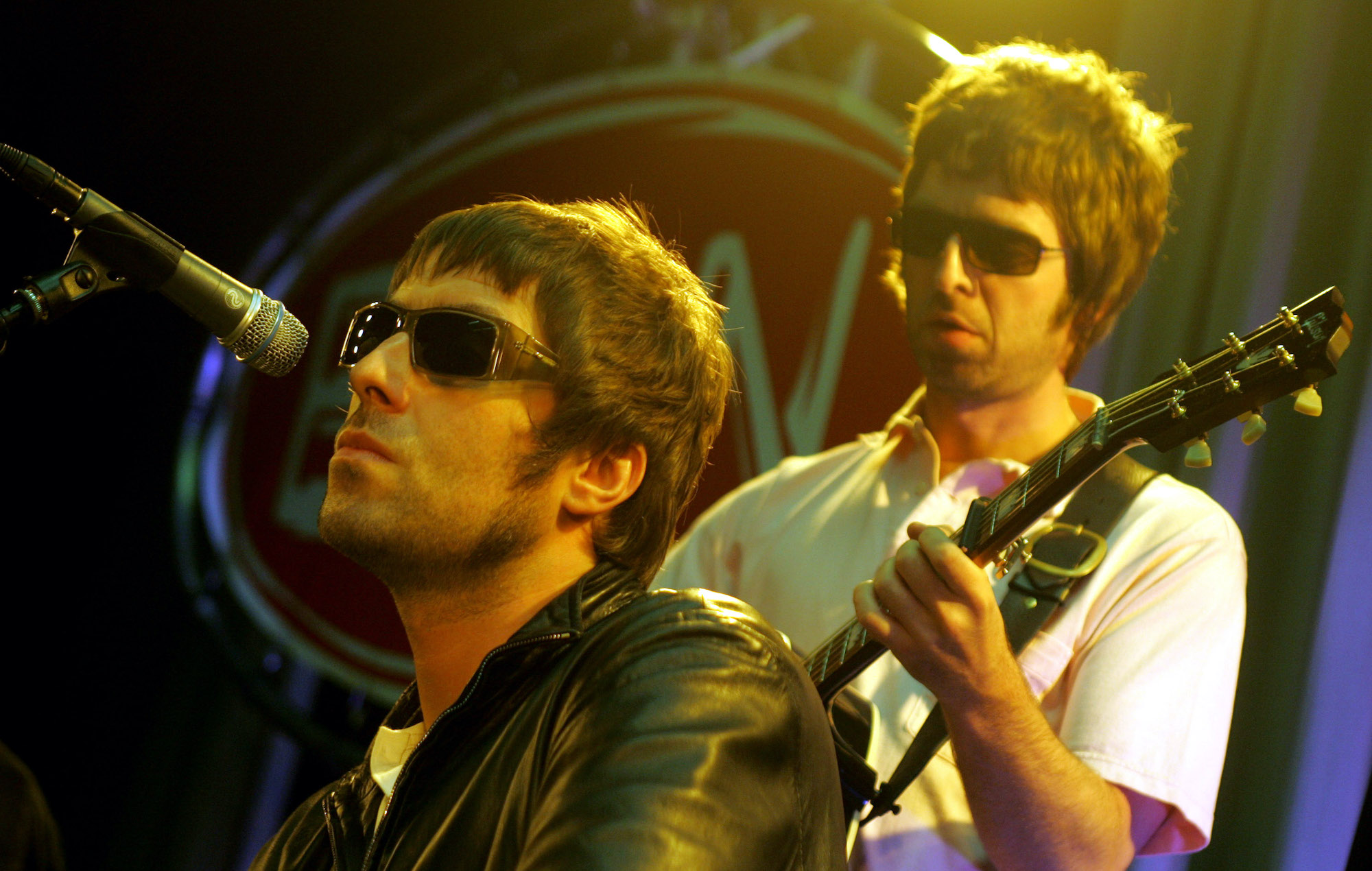 The estranged brothers, whose fraught relationship led to Oasis‘ demise in 2009, are said to have set up a firm called Kosmic Kyte via Companies House – which is for “motion picture production activities”.

According to The Sun, both Gallaghers are listed as company directors alongside Alec McKinlay who runs Oasis and Noel’s management company, Ignition.

Liam Gallagher also appeared to tease the venture on Twitter this morning (March 17), writing: “There gonna put [me] in the movies there gonna make a big star out of me c’mon you know LG x [sic]”

It’s suggested in the report that Liam and Noel could be looking into working on a biopic following the recent success of films like Bohemian Rhapsody and Rocketman.

A release of Oasis’ legendary Knebworth shows is also rumoured. Last month, fans were invited to share their memories of the band’s 1996 two-nighter to mark its 25th anniversary.

In the meantime, Liam and Noel will be portrayed by James McClelland and Leo Harvey-Elledge respectively in Creation Stories – the new biopic about Creation Records boss Alan McGee, who also managed Oasis.

Back in January, Liam Gallagher extended an olive branch to Noel once again as Oasis reached their 30th anniversary year. “[Happy new year] Noel love you long time 2021 is our year c’mon you know LG x,” he tweeted.