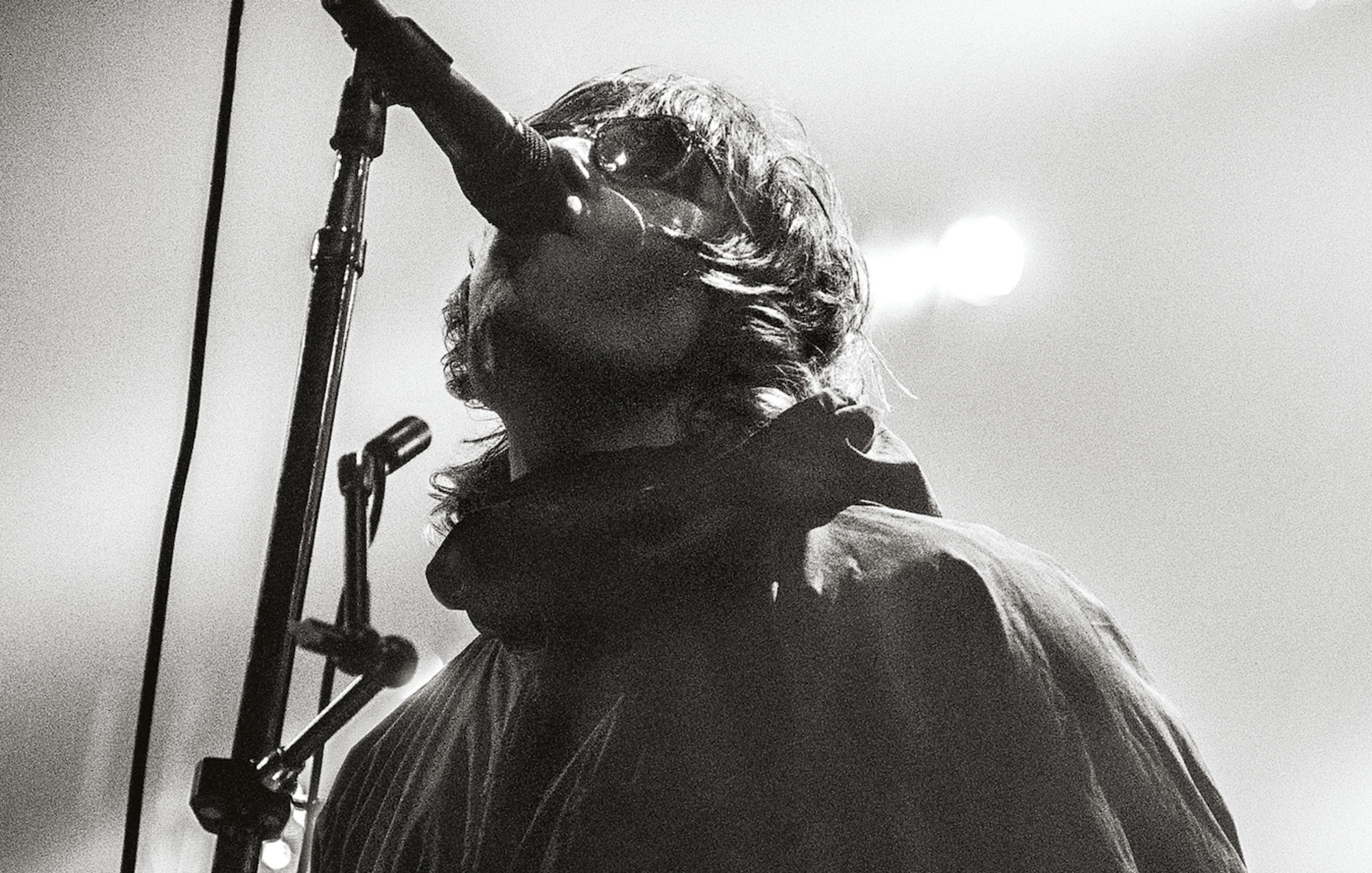 Liam Gallagher has announced a second Knebworth Park show due to “phenomenal demand”.

Gallagher will perform at Knebworth next year to further celebrate the 25th anniversary of Oasis’ landmark outdoor shows at the venue in August 1996.

Last week, the singer announced he would be playing the biggest solo show of his career at Knebworth Park on June 4, 2022, with support from Kasabian, Michael Kiwanuka, Fat White Family and Goat Girl.

Gallagher has now revealed that he’ll play two of his biggest ever solo shows, adding a second Knebworth Park date on June 3. Support for this date will come from Kasabian plus more to be announced.

“I wanna thank everyone who bought tickets for my Knebworth gig I fucking love n adore you,” Gallagher said. “If you didn’t get a ticket I’m gonna do another night this is history c’mon you know LG x.”

I wanna thank everyone who bought tickets for my knebworth gig I fucking love n adore you if you didn’t get a ticket I’m gonna do another night this is history c’mon you know LG x pic.twitter.com/MMWIeSBPHX

General tickets for both dates (see below) go on sale tomorrow (October 8) at 10am BST via Live Nation and Ticketmaster.

The record is set for release on May 27, 2022. See its official artwork below. 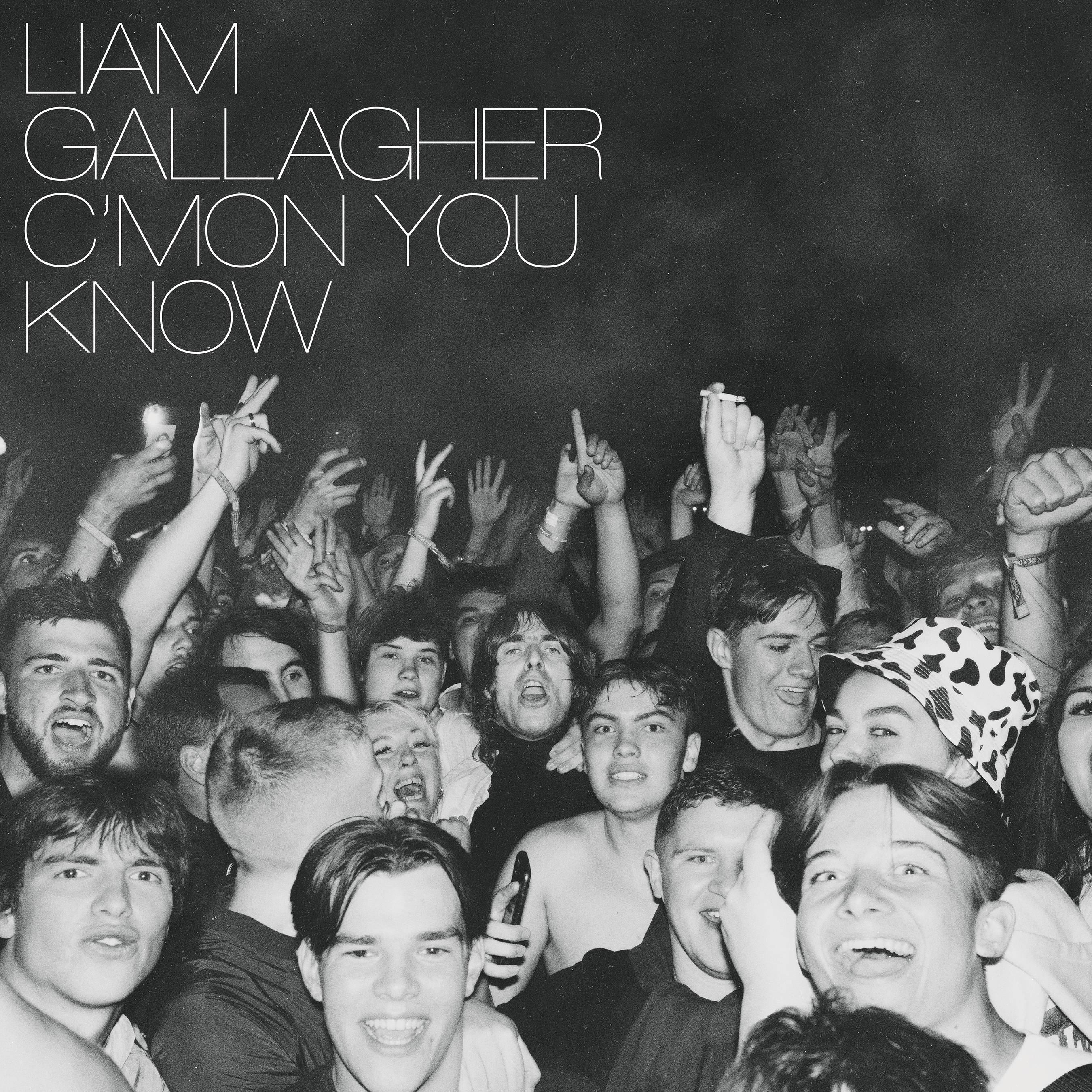 Gallagher revealed that he’s dedicated a song on the album to his brother Noel Gallagher.

While speaking to The Chris Moyles Show on Radio X about his big news Liam was asked for his favourite track on ‘C’MON YOU KNOW’.

“The next single is gonna be called ‘Better Days’ and it’s full of sunshine,” he said. “And then there’s another one, ‘I Wish I Had More Power’, and it’s dedicated to Noel. Yeah, it’s a naughty little tune, but it’s lovely.”

Gallagher headlined Reading & Leeds, the Isle of Wight Festival and TRNSMT this summer. He also performed a free gig for NHS workers in London.

The singer was forced, however, to cancel a recent show in Belfast after he fell out of a helicopter at the Isle of Wight Festival.