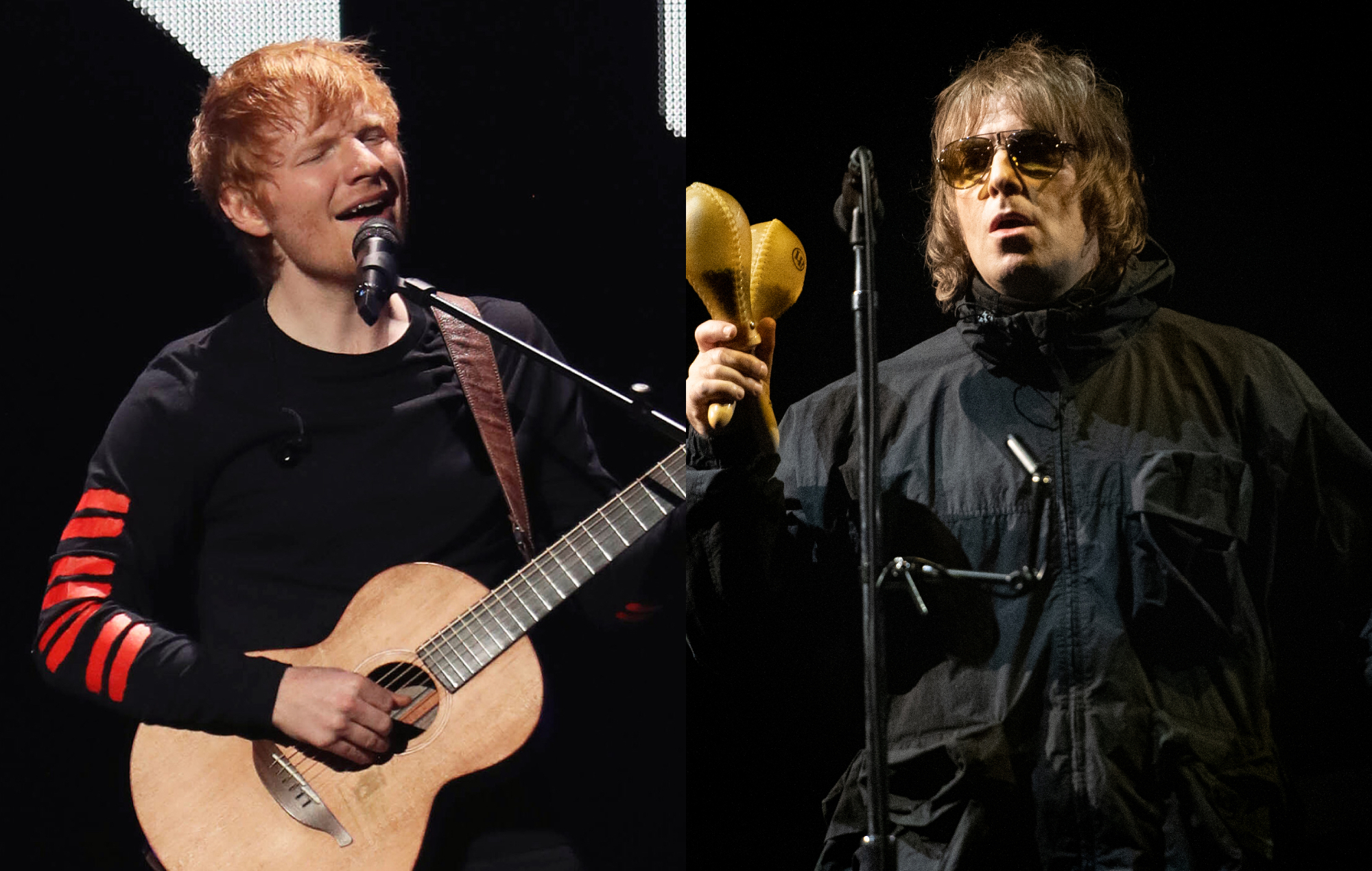 Liam Gallagher, Ed Sheeran and Dave are among the acts to perform at the BRIT Awards 2022, it’s been announced.

This year’s ceremony is due to take place at The O2 Arena in London on Tuesday, February 8, with comedian Mo Gilligan replacing Jack Whitehall on hosting duties.

Today (January 21) organisers have confirmed that Gallagher, Sheeran and Dave will take to the stage next month. The former Oasis frontman will perform his upcoming new single ‘Everything’s Electric’, he told fans on Twitter this morning.

“I’d appreciate it if you stopped what you were doing and tuned in cheers,” Gallagher wrote. See that tweet below.

Holly Humberstone (the winner of this year’s BRITs Rising Star Award) is also set to perform at The O2 along with Doja Cat (nominated for International Artist and International Song Of The Year) and Little Simz, who’s in the running for four statues.

+ more to be announced

Im gonna be preforming my new single Everything’s Electric at the Brit awards this year and I’d appreciate it if you stopped what you were doing and tuned in cheers ? LG x

Dave will return to the BRITs stage after wowing fans with a powerful performance at the 2020 ceremony. The south London rapper is nominated in the following categories: Artist Of The Year, Song Of The Year (‘Clash’ featuring Stormzy), Mastercard Album Of The Year (‘We’re All Alone In This Together’) and Best Hip Hop/Grime/Rap Act.

Organisers have promised that there are more acts to be announced – check out the tweet above.

The BRIT Awards 2022 will air on ITV on February 8. Non-UK viewers can stream the ceremony via The BRITs’ official YouTube channel.

Fans can cast their vote via a TikTok-powered hub before 6pm GMT on Thursday, February 3.