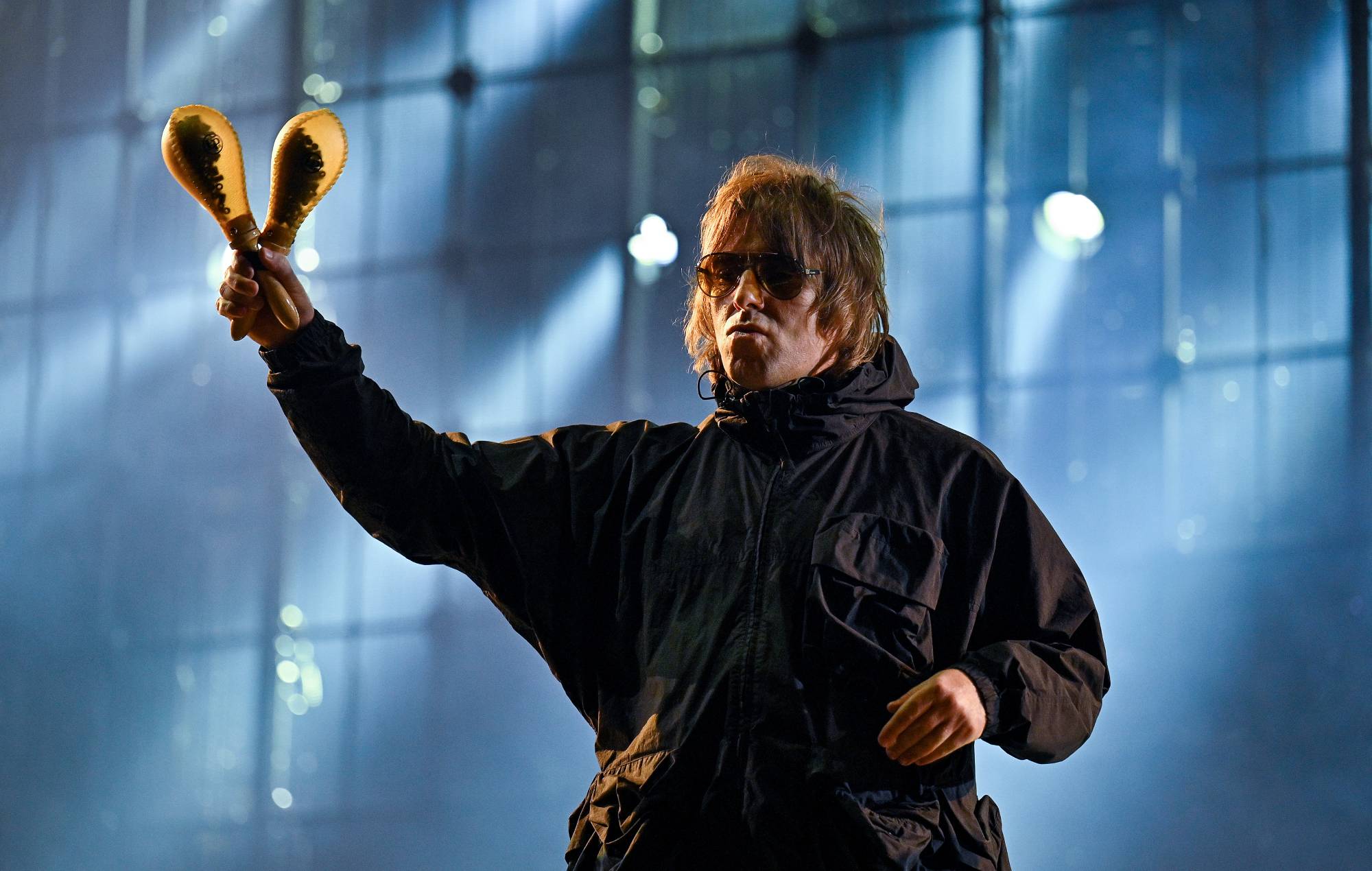 Liam Gallagher has announced his new solo album ‘C’MON YOU KNOW’ and a huge live return to Knebworth in 2022.

Gallagher will perform at Knebworth next year to further celebrate the 25th anniversary of Oasis’ landmark outdoor shows at the venue in August 1996.

The singer will play the biggest solo show of his career at Knebworth Park on June 4, 2022, with tickets set to go on sale at 10am next Friday (October 8) from here.

Kasabian, Michael Kiwanuka, Fat White Family and Goat Girl will all provide support on the day. 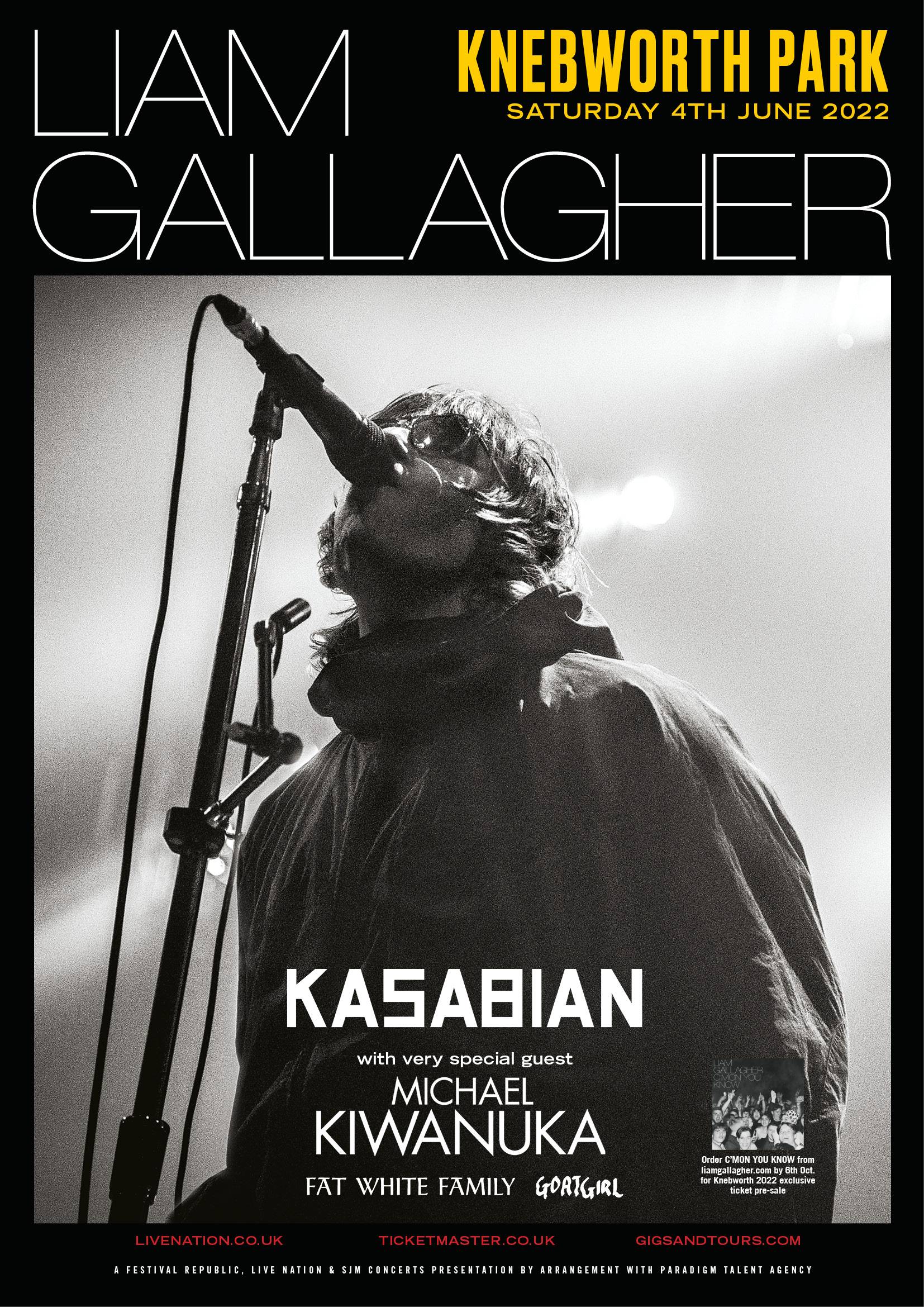 “I’m absolutely buzzing to announce that on June 4, 2022 I’ll be playing Knebworth Park,” Gallagher said in a statement about the gig. “It’s gonna be biblical. C’mon You Know. LG x”

The record is set for release on May 27, 2022, and you can see its official artwork below.

Further details about Gallagher’s new album are set to be announced soon.

Fans who pre-order ‘C’MON YOU KNOW’ here by 3pm on October 6 will receive access to a pre-sale for Knebworth tickets that opens at 10am on October 7.

Gallagher headlined Reading & Leeds, the Isle of Wight Festival and TRNSMT this summer, while he also performed a free gig for NHS workers in London.

The singer was forced, however, to cancel a recent show in Belfast after he fell out of a helicopter at the Isle of Wight Festival.