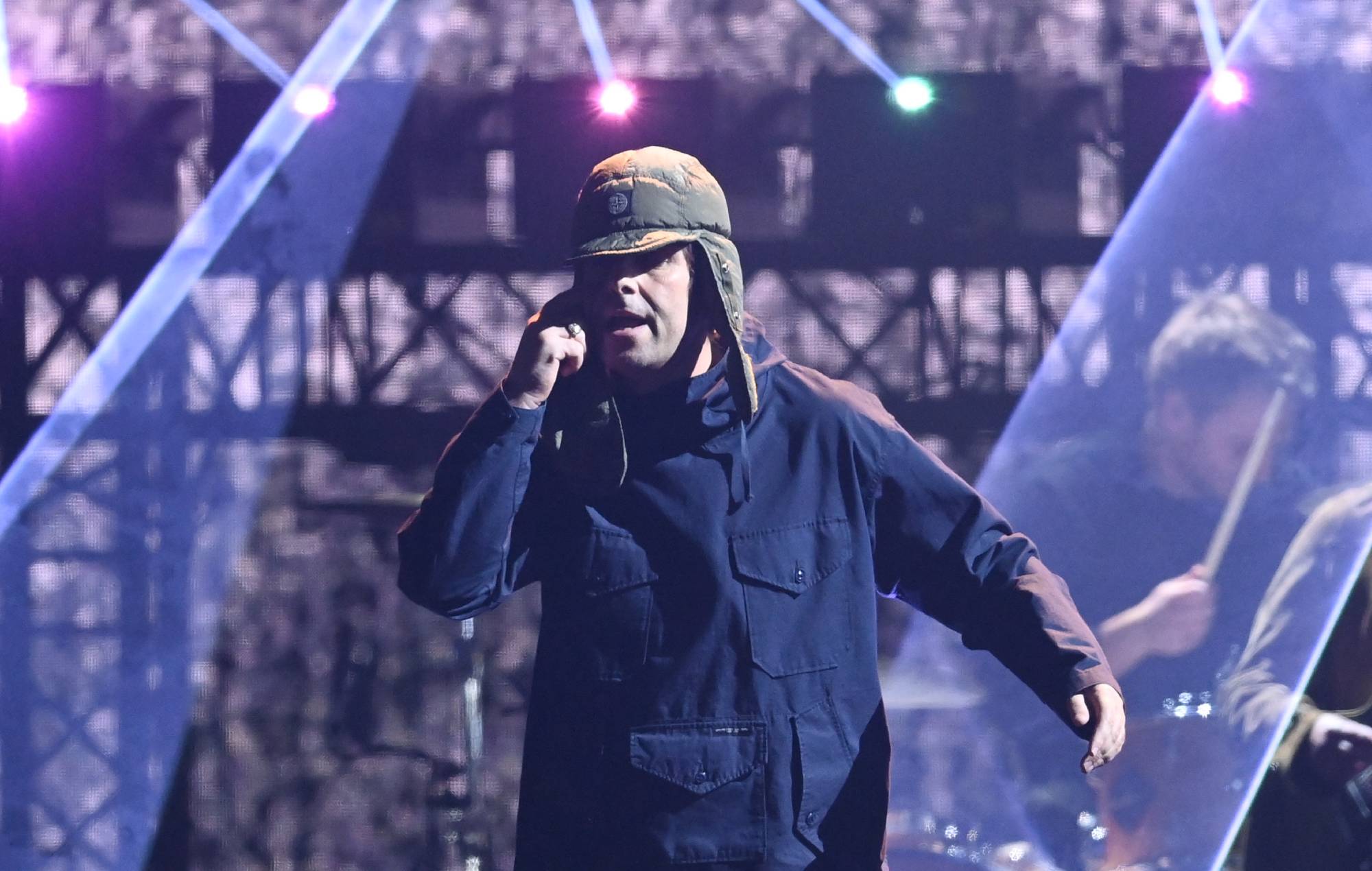 Atletico Madrid played Manchester City in a Champions League match on Wednesday (April 13), and the game included a number of tense moments.

Towards the end of the match, Savic appeared to headbutt City player Raheem Sterling, though the game ended in a 0-0 draw that knocked Atletico Madrid out of the league.

Gallagher, a supporter of Manchester City, in a now-deleted tweet responded: “Stefan Savic this is a threat if I come across you ya goofy looking CUNT your dead MCFC.”

Now, the former Oasis frontman has taken to Twitter again to apologise, though the many replies to the tweet hint at a touch of his trademark cheek and sarcasm.

“I’m really upset and annoyed at myself,” he wrote. “I feel I’ve let all my fans down by my outlandish behaviour I’m a role model to GROWN UPS hope you can forgive me.”

One person replied, suggesting: “Never act when you are upset or angry, calm down and think, then you’ll be in the right frame of mind.” Gallagher responded: “Ok Thsnx for that advice I’m really gonna take that on board.”

Another person wrote: “Will you keep the love train going?” to which Gallagher replied, “Yes I’ll give it my best shot even though it might come of the rails every now and again.”

In other news, Peter Andre recently spoke of his past feud with Liam Gallagher, revealing that Gallagher later apologised for his behaviour.

Gallagher reportedly called the ‘Mysterious Girl’ singer a “c***” in 2007 after being asked during an interview who he would collaborate with, text or ignore out of Andre, Trevor McDonald and Dolly Parton.

Writing in his latest OK! column, Andre said: “A while later, I bumped into him and he not only apologised, but praised me for being a great father and for my relationship with my kids.

“I didn’t expect it! I knew about his ‘tough guy’ bravado, but we talked about our families. It was a bizarre encounter, but a good one.”

Gallagher is due to release his third solo studio album, ‘C’mon You Know’, on May 27 via Warner. He’s so far previewed the project with two singles, ‘Everything’s Electric’ and the record’s title track.