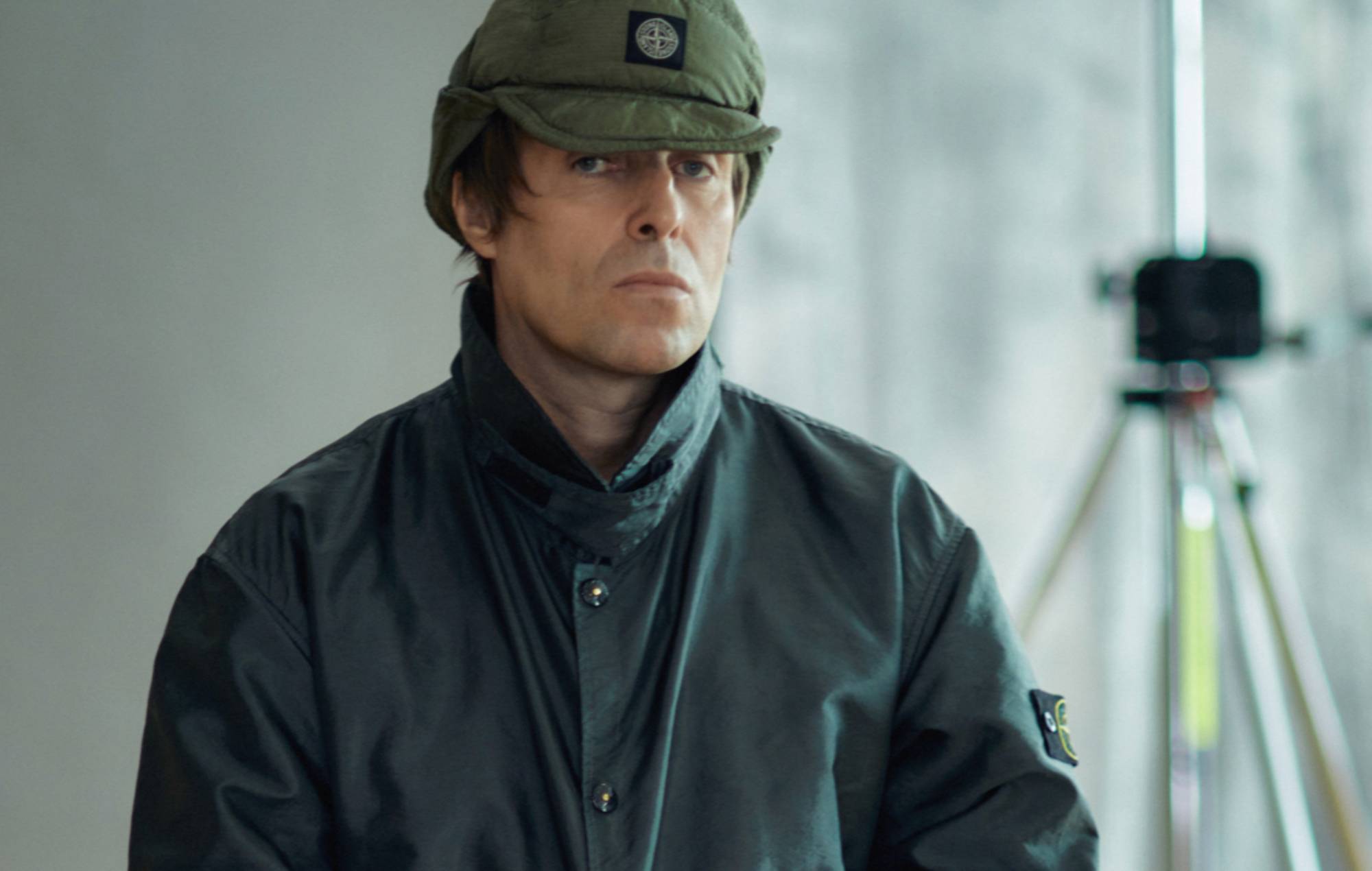 Liam Gallagher has confirmed that he is filming a new music video on a rooftop “up North” today (March 24).

The former Oasis frontman is set to release his third solo studio album, ‘C’MON YOU KNOW’, on May 27. He has so far previewed the project with its lead single ‘Everything’s Electric’, which came out last month.

Gallagher now looks set to share another song from the forthcoming record, writing on Twitter yesterday (March 23): “Doing a video shoot up NORTH tmoz for [a] new single…”

He went on to reveal that filming will take place “on a roof”, telling fans to “keep your Roy kinnears pealed [sic] for the sound of the summer c’mon you know LFUKING x.” You can see the post below.

As Radio X noted, some fans have speculated that the next release from LG will be the ‘C’MON YOU KNOW’ title track – the name of which is said to have been briefly listed on Apple Music this week.

Gallagher will showcase his upcoming album at a string of huge headline shows this summer, including a two-night billing at Knebworth. You can find the full schedule and purchase any remaining tickets here.

Earlier this month, LG picked up the Music Moment Of The Year gong at the BandLab NME Awards 2022. He was honoured for the free gig he played for NHS workers at London’s O2 Arena last summer.

Liam Gallagher will also release a new live album, ‘Down By The River Thames’, on May 27. The show was recorded on a barge for a special live-stream in December 2020 – check out NME‘s five-star review of the gig here.