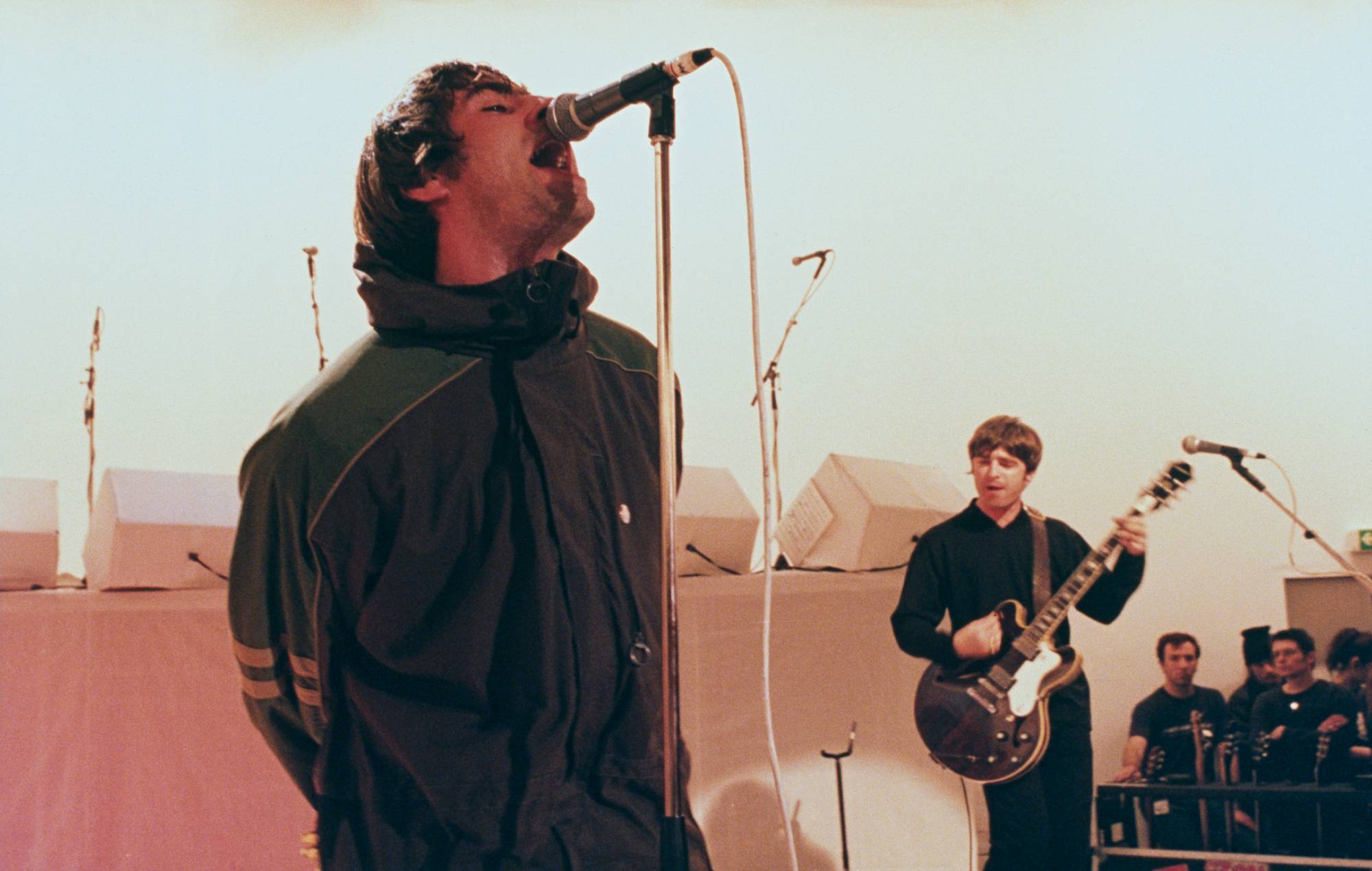 Liam Gallagher responds to Noel’s Oasis reunion price: “I’d do it for free”

Liam Gallagher has said he would reform Oasis for free after brother Noel named his price at £100million to get the band back together this week.

“There isn’t £100million in the music business between all of us… if anybody wants to offer me £100million now, I’ll say it now, I’ll do it. I’ll do it for £100million,” Noel told The Jonathan Ross Show.

In response to the comments, Liam says he wouldn’t even need payment to reunite the band, who split up in 2009.

Last week, Noel said he doesn’t believe that Oasis should reunite, because the band’s legacy is “set in stone”.

After news of the release of a special documentary marking 25 years of the band’s iconic Knebworth gig, Noel was asked about a reunion, saying he “doesn’t feel like it”.

“People ask me that question on a daily basis and I can only say to you that, I just don’t feel like it. When you’re in a band, it’s an absolute compromise so no I don’t think I could come up with an idea and then run it by four people and then six weeks later, somebody knocks it back because their cat’s got a cough so I like to march to the beat of my own drum. Oasis is done I’m afraid.”

Noel also recently revealed that his 2011 debut solo album had meant to be “the next Oasis album”.

‘Noel Gallagher’s High Flying Birds’ was released in October 2011, marking Gallagher’s first LP release since the break-up of Oasis in 2009.