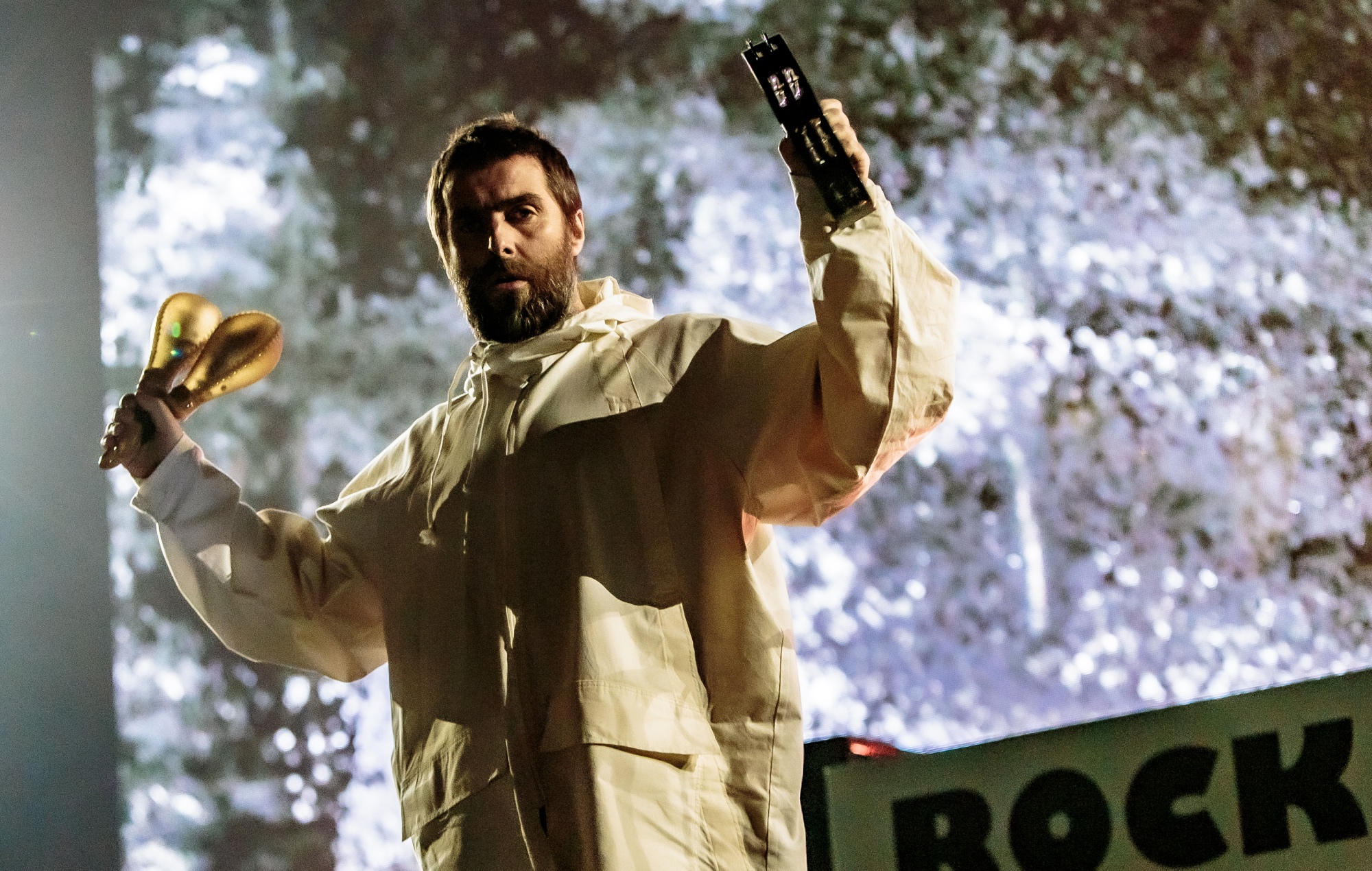 The former Oasis frontman’s second solo record ‘Why Me? Why Not.’ arrived in 2019, following on from his 2017 debut ‘As You Were’. Late last year, the singer released the standalone festive single ‘All You’re Dreaming Of’.

During a new interview with Absolute Radio, Gallagher spoke of the progress on new material. “I’ve kind of got two albums on the go,” he told host Dave Berry in the chat, which is due to air at 9am BST tomorrow (August 20).

“But I’ve been busy, man, so I can’t wait. Just got to get these gigs out of the way and next year gonna proper own it!”

The aforementioned live shows are Gallagher’s upcoming headline appearances at Reading & Leeds, TRNSMT and Isle Of Wight Festival, which follow his special gig for NHS workers at The O2 Arena earlier this week (August 17).

Last September, Gallagher said that fans could expect his third solo album at some point in 2021.

He has since served as an executive producer on the forthcoming Oasis documentary, Oasis Knebworth 1996, alongside his brother and former bandmate Noel. The film, which captures the Manchester group’s landmark Knebworth shows, arrives in cinemas on September 23.

In a glowing five-star review of Gallagher’s recent O2 Arena show, NME wrote: “He has always been the kind of performer to give a crowd exactly what they want, and tonight Liam graciously sandwiches the solo stuff in between the enormous, era-defining tunes that would unite an arena at the best of times.”