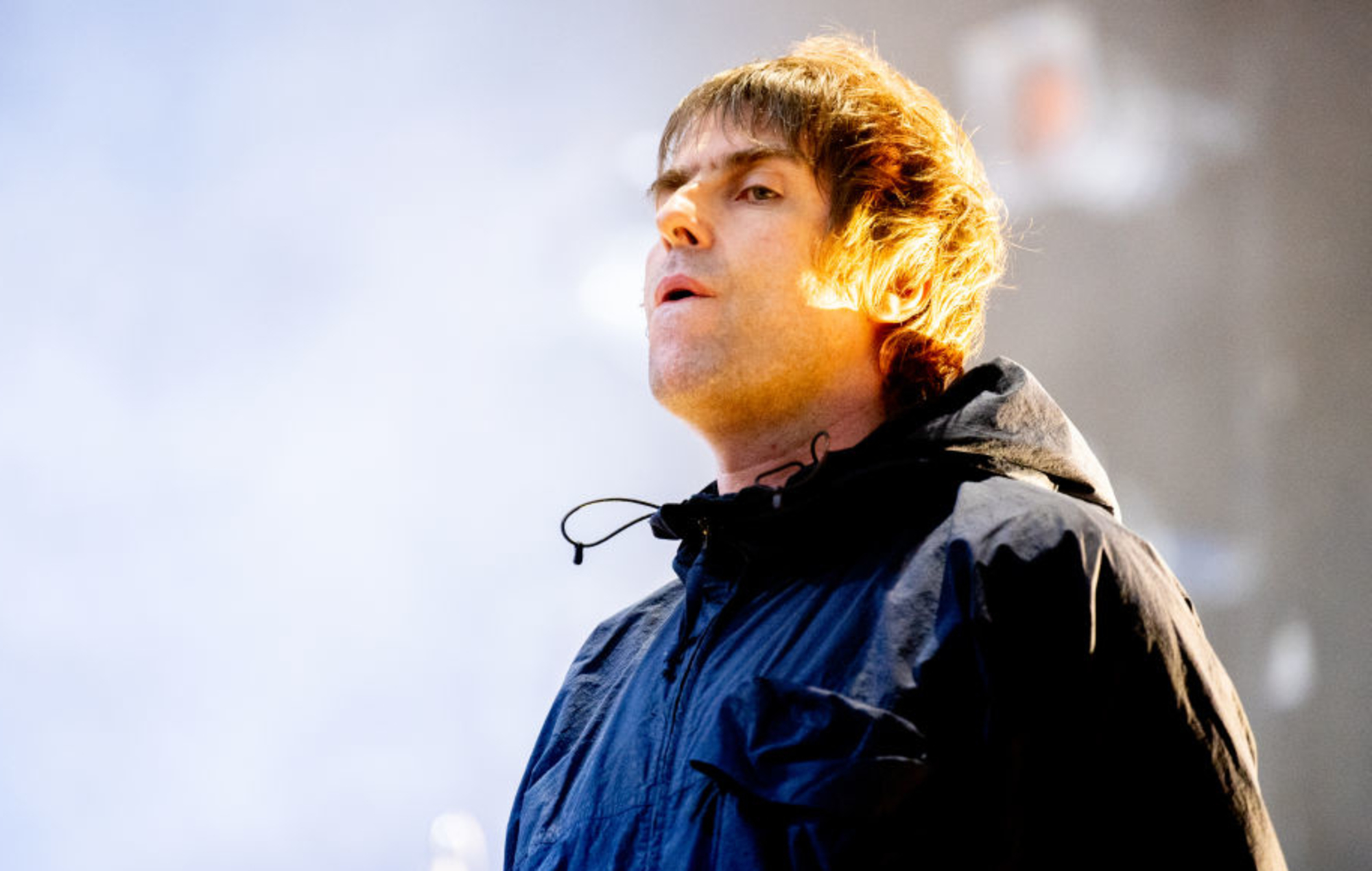 Liam Gallagher has shared his thoughts on cancel culture, calling those who initiate the cancellation of a person “fucking squares”.

Speaking in a new interview, the former Oasis frontman discussed call-out culture and how he doesn’t believe people can really be ‘cancelled’.

“Who the fuck are these people cancelling you, anyway? Like, fuck off,” Gallagher told The 2 Johnnies Podcast. “Unless they come around to your house and say you’re cancelled. You’re still going to do your fucking thing, they don’t speak for everyone, do they?”

He continued: “The cancelling people just speak for the cancelled world, they don’t fucking speak for everyone. You can still go and do your gig, there are people out there who are going to like what you’ve got to say. Bring it fucking on, you fucking squares!”

You can listen to Gallagher’s comments below:

Gallagher is gearing up to release his third solo album, ‘C’mon, You Know’, on May 27 via Warner. He’s already previewed the record with the singles ‘Everything’s Electric’, ‘Better Days’ and the album’s title track.

Gallagher will showcase ‘C’mon You Know’ during a string of huge headline concerts over the summer, including a two-night billing at Knebworth. You can find the full schedule and buy any remaining tickets here.

Last month, Gallagher sent “big love” to Paul “Bonehead” Arthurs after the guitarist revealed that he has tonsil cancer.

The musician, who was a founding member of Oasis, shared in April that he would be taking a break as a result of the diagnosis.

Gallagher and his sons, meanwhile, will appear in a new one-hour Sky special called Liam Gallagher: 24 Hours At Rockfield.