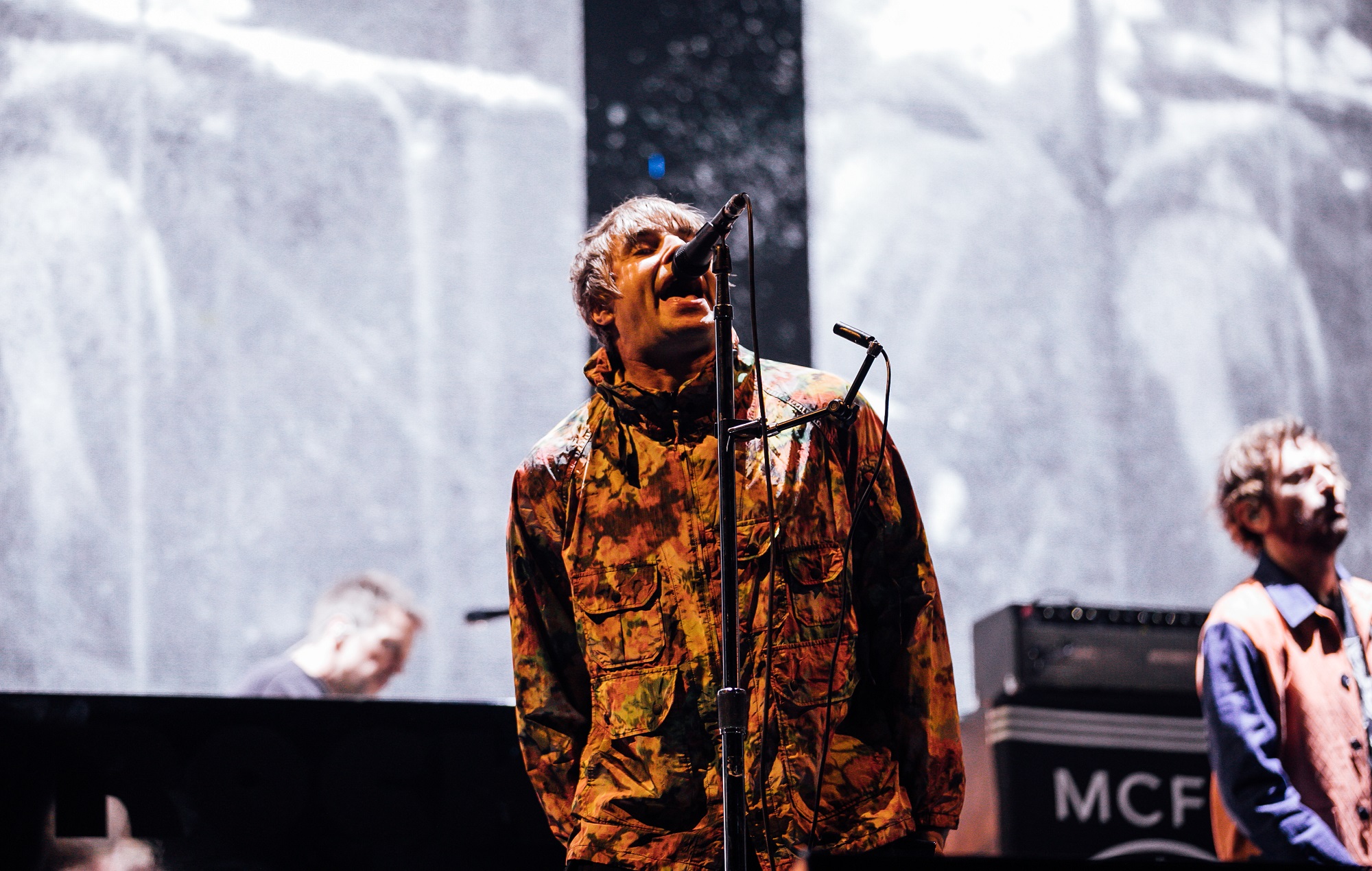 Liam Gallagher has said that he has been swigging “half a bottle of brandy” before he goes on stage over the last year.

The former Oasis frontman, who turned 50 today (September 21), said he had been drinking brandy with honey and hot water to warm up his voice.

Speaking to Matt Wilkinson on Apple Music 1, he discussed his recent pre-show ritual but said he had attempted to “chill out” his drinking at his last few gigs.

“It’s half a bottle of brandy before I go on,” Gallagher said. “I have kind of backed it off now. But the last year I’ve been walloping the brandy with honey and hot water, and going on a little bit…

“I’ve been getting a bit battered on stage recently. Not battered as much but just… I wouldn’t say nerves but I think as you get older, you do get a little bit more… you’re not as cocksure. So, I’ve been having a brandy just to chill me out a bit. As you get on there, then you are sort of thinking, around about the seventh song or the sixth song, you are thinking, ‘Yeah, this is actually alright this, man. I’ll have another one’.

“Then by the time the eighth song comes in, by the time you’ve done your 20th song, you have done a bottle. But now I have chilled out. Towards the last couple of gigs I have been going, ‘chill out maybe’. You don’t want to be getting dependent on going on stage with alcohol.”

He continued: “I don’t normally drink before I go on. I haven’t done for years so I have sort of gotten back into drinking before I go on. But I think it makes for a bit of a lairy gig. All in moderation, do you know what I mean?”

Meanwhile, earlier this week Oasis’ classic song ‘Roll With It’ had been trending on TikTok, with users uploading clips of them singing along to the single in their best Liam Gallagher impression.

Last month, Gallagher also shared a new remix of his track ‘Diamond In The Dark’ by DJ Premier.