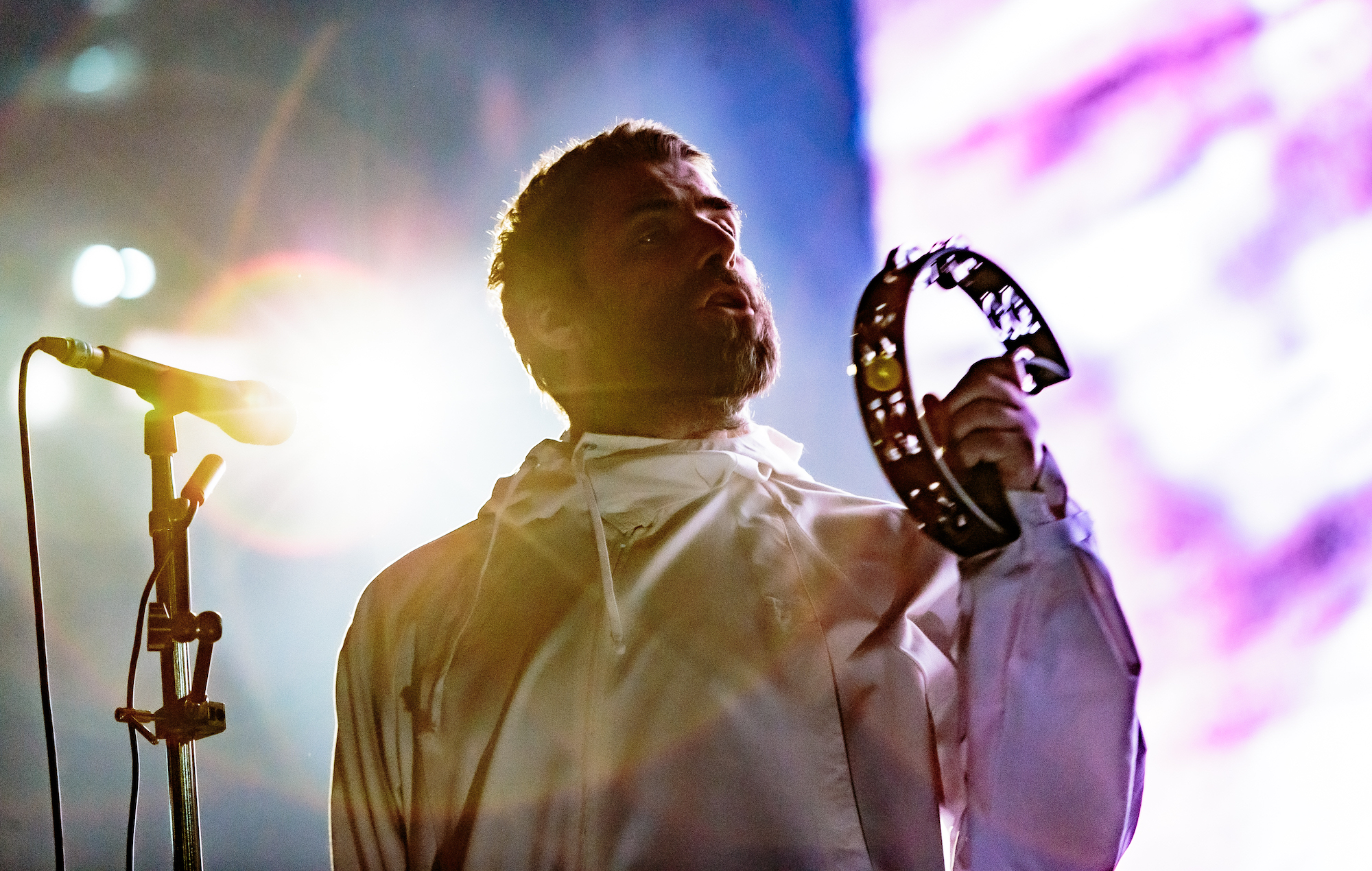 Liam Gallagher has been spotted filming a performance on a boat sailing down the Thames.

Photos and videos of the former Oasis frontman floating down the London waterway were shared by fans on Twitter earlier today (November 6).

In one clip shared online, Gallagher’s 2017 song ‘Greedy Soul’ can be just about made out as the boat sails along. In other videos and images, the set-up is more visible, showing the star joined by his band and his traditional “Rock ’N’ Roll” sign that adorns the stage at his shows.

It is currently unclear what the filming is for, with fans speculating it could be for a new music video or a livestream concert.

Just walked across Tower Bridge and heard music coming from a boat underneath – it turned out to be Liam Gallagher pic.twitter.com/q2nMjs1vAg

Gallagher has not commented on the performance on Twitter, however he did tell fans yesterday (November 5) to “keep your eyes peeled” for a “celestial announcement” on Monday (November 9).

The teasing tweet followed the musician’s promise to a fan that new music would be arriving “very soon”.


Meanwhile, a new limited edition vinyl box set of his second album ‘Why Me? Why Not.’ was announced yesterday.

The new collector’s edition version will be released on November 27 and will contain 14 white 7” vinyl records housed in a hard case lift-off lid box. Each record features a track from the deluxe edition of ‘Why Me? Why Not.’ on the A-side, with a different coloured screen printed image on the B-side. 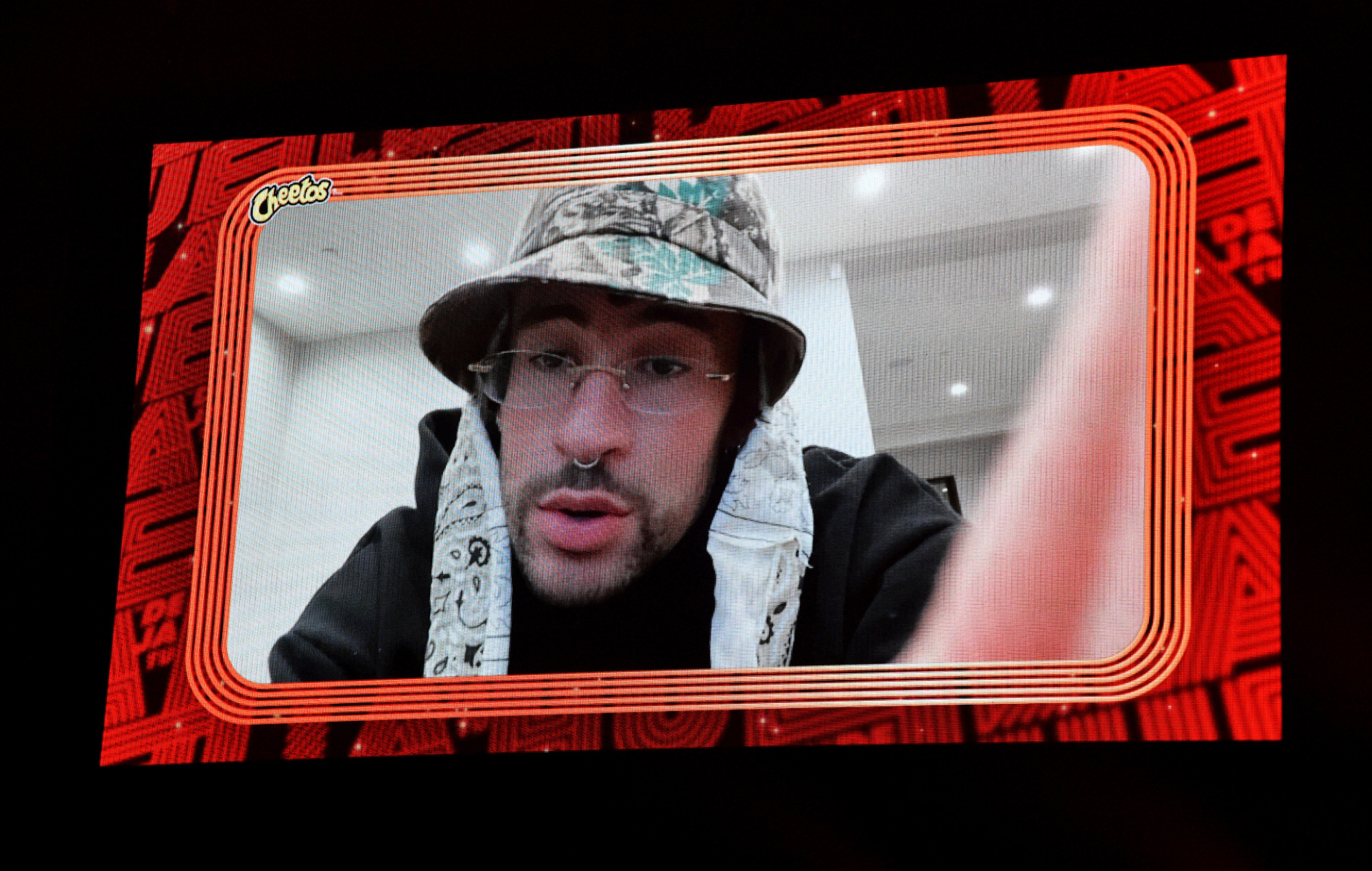 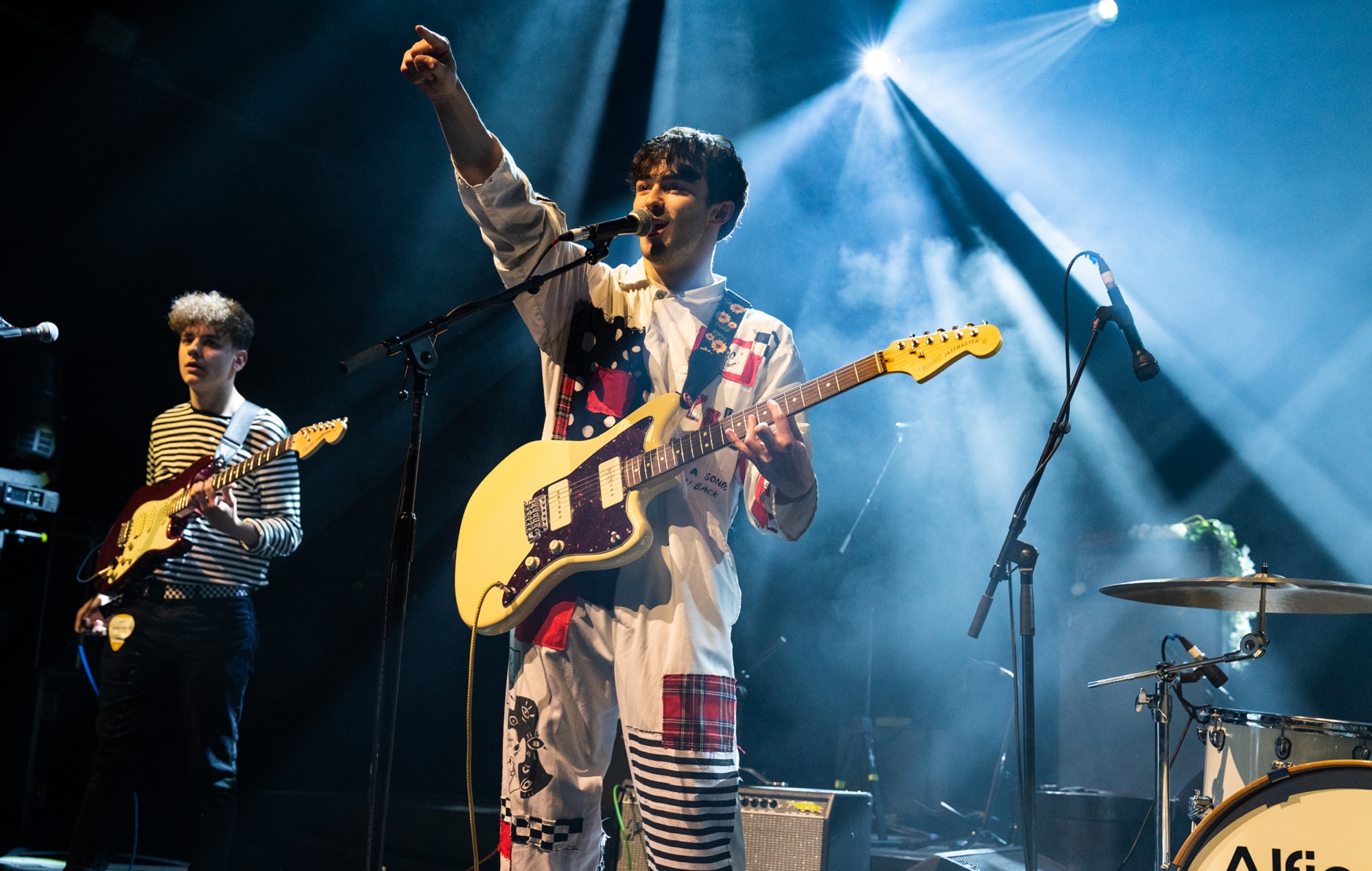