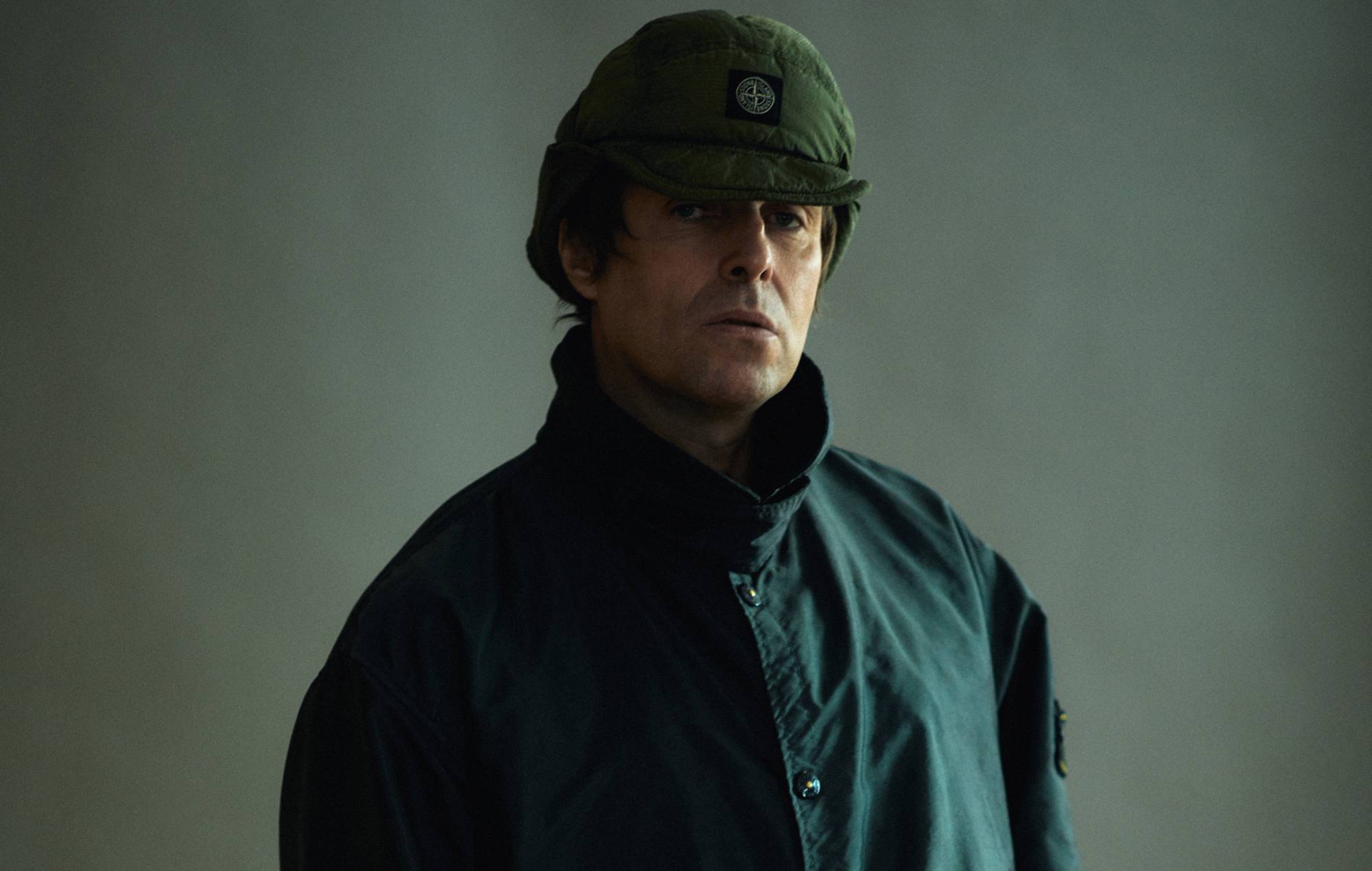 Liam Gallagher has shared a clip of a new song and video, ‘Better Days’ – check it out below.

Gallagher posted the snippet on Instagram and announced that the new song would be released tomorrow (April 21).

He is due to release his third solo studio album, ‘C’mon You Know’, on May 27 via Warner. He’s so far previewed the project with two singles, ‘Everything’s Electric’ and the record’s title track.

Check out the clip here:

Last week, the former Oasis frontman hinted that his upcoming album will include a few ballads, despite being a rock’n’roll record overall. But, as reported in the Daily Star‘s WIRED column, he also revealed that he has some “more chilled” songs leftover which he thinks could go towards an entire album of love songs.

He told the publication: “During the pandemic everyone was having a moment about how beautiful the world is and what we’ve done to it and, ‘Is this the end?’. Everyone was going through these mad things and I thought if we do get a chance to do a record maybe everyone will be coming back with these rocking records and saying how much they hate the Government and all this nonsense.

“And so I thought that maybe we would come at it from a different angle, maybe we’ll do an album full of love songs, something a bit more chilled like Simon and Garfunkel kind of thing.”


Gallagher echoed this sentiment in a recent interview with NME about the new album. “I just thought, ‘Fuck that shit – I don’t want to fucking hear about [the pandemic] ever again’, do you know what I mean? ‘Maybe we’ll come out and make a love album – really lovely; not a rock’n’roll record.’”

Though he had a change of heart around the record, he noted that he would like to one day go back to that idea and complete a “trippier” album, adding: “There’s plenty of time for that.”

Earlier this week, Gallagher announced his latest collaboration with Adidas and confirmed details of an intimate live show in Blackburn next week.