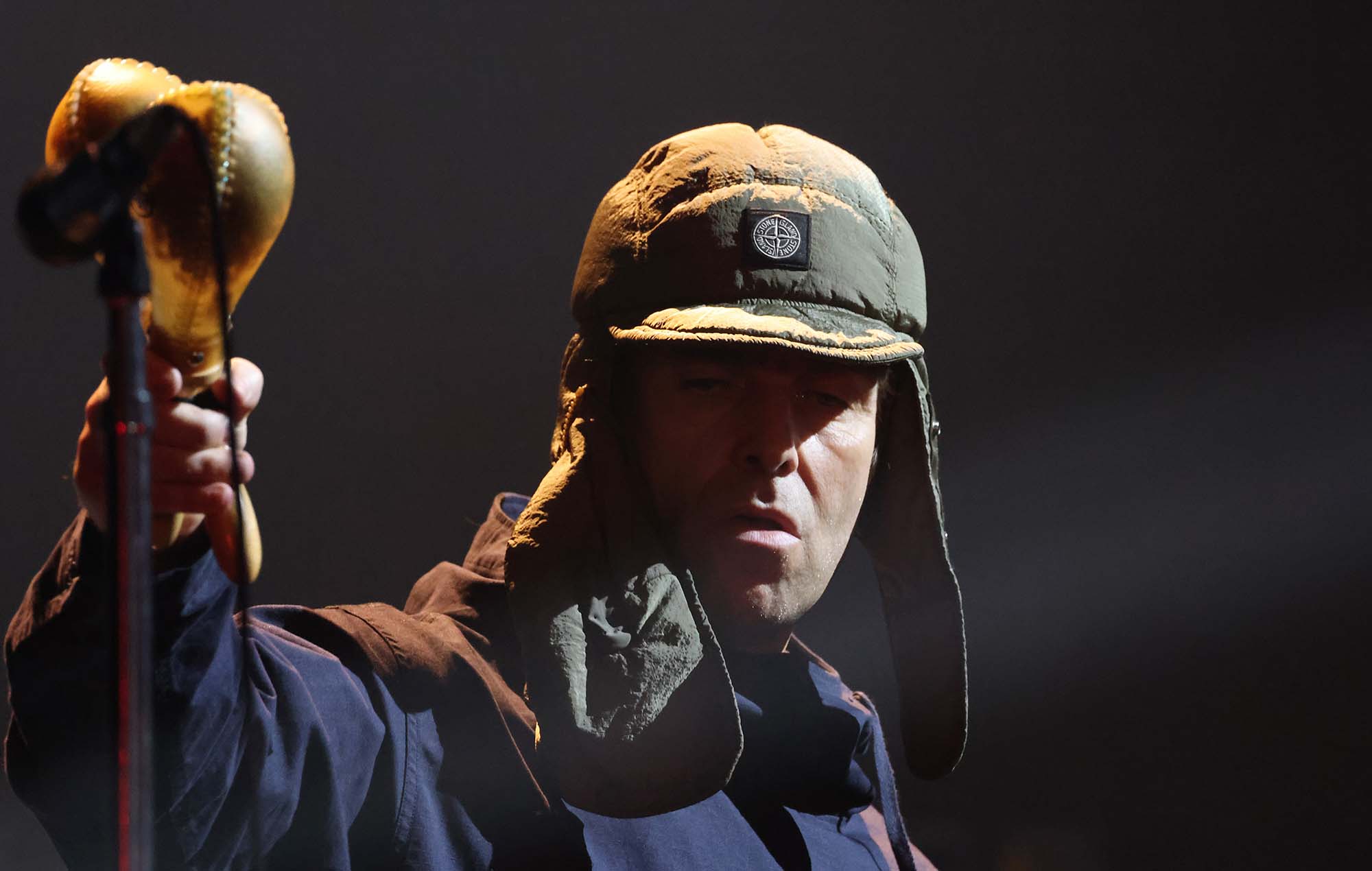 Liam Gallagher has teased a snippet of a new track, noting that it will be out this Friday (April 1).

The former Oasis frontman is set to release his third solo studio album, ‘C’MON YOU KNOW’, on May 27. He has so far previewed the project with its lead single ‘Everything’s Electric’, which came out last month.

“C’mon You know. Friday,” he captioned his Instagram post which was made up of a spray-painted graphic of the title track’s name and a 20-second snippet of the yet-to-be-released pounding track.

This announcement comes after LG recorded a new music video on “a roof top up North” last Wednesday (March 23).

As Radio X noted, some fans speculated at the time that the next release from LG will be the ‘C’MON YOU KNOW’ title track – the name of which is said to have been briefly listed on Apple Music this week.

Gallagher will showcase his upcoming album at a string of huge headline shows this summer, including a two-night billing at Knebworth. You can find the full schedule and purchase any remaining tickets here.

The Foo Fighters drummer died on March 25 at the age of 50. The band announced the news in a statement on social media; no cause of death was given.

In a four-star review of Gallagher’s first official gig of 2022, NME said, “Despite all the success and his rock’n’roll bravado, Liam’s a man of the people and the very best moments of tonight’s show are also the most emotional. Those snarling guitar anthems, with their stories of friendship, love and heartbreak, offer – as always – a sense of escapism.”