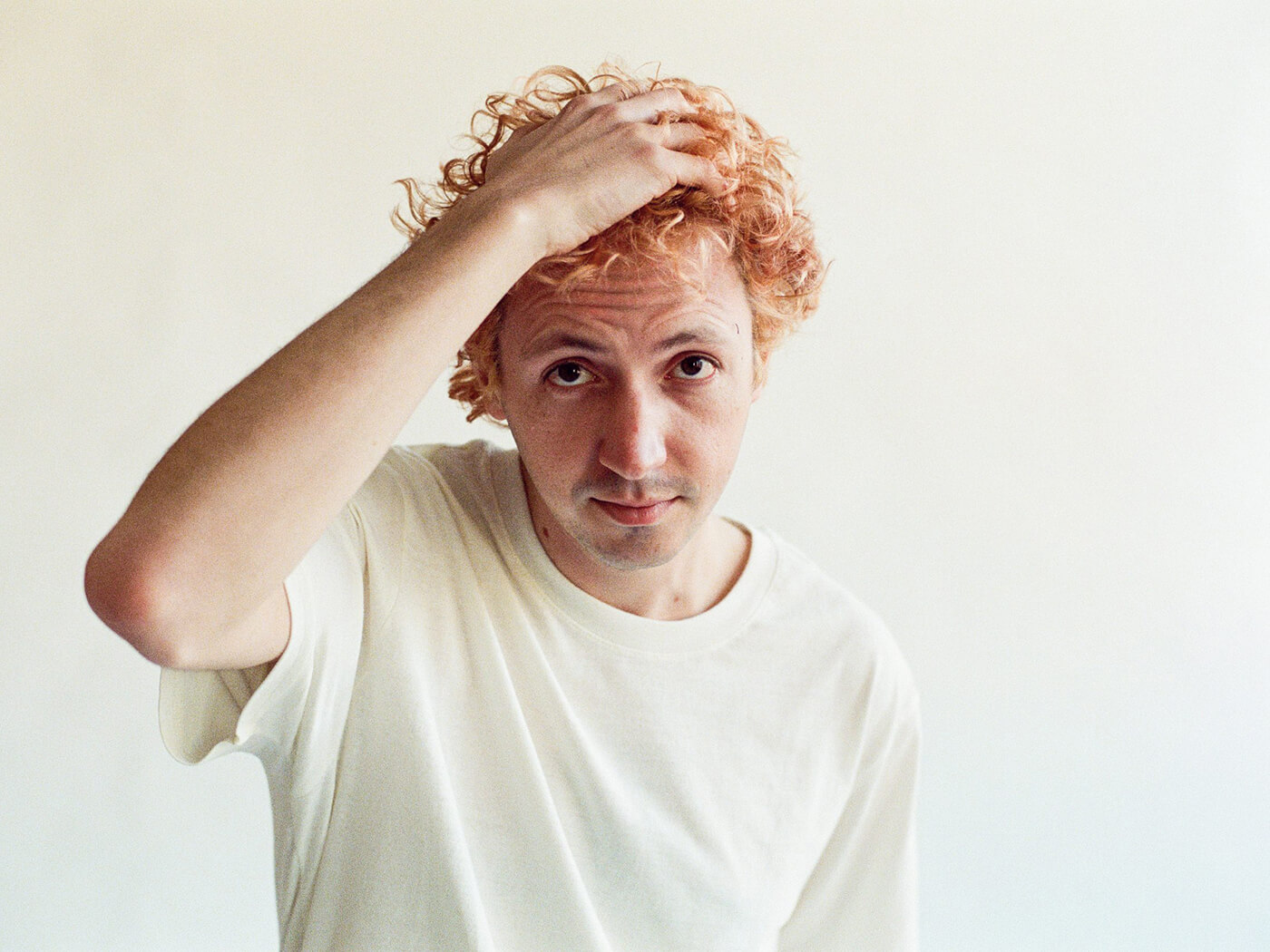 During lockdown, Liam Kazar found new ways to make a living. With his regular gigs playing in Jeff Tweedy’s live band on hold, Kazar opened Isfahan – a delivery-only kitchen, named after a Duke Ellington song, whose cuisine is inspired by his Armenian heritage.

Such resourcefulness has been evident throughout Kazar’s career so far. As a teenager in Chicago, he was a member of Kids These Days, an eight-piece musical collective whose sole album Traphouse Rock was produced by Tweedy. Since then, Kazar has busied himself as a journeyman guitarist, performing with Tweedy, Steve Gunn, Chance the Rapper and Daniel Johnston. Before the pandemic, he and some friends put together a David Bowie tribute show.

Inevitably, Kazar – born Liam Cunningham – arrived late to a solo career. He finally made his debut solo recording on Uncut’s Wilcovered compilation in 2019, where his version of Sunloathe came bathed in warm slide tones that foregrounded the George Harrison influence on the original. Meanwhile, the first sightings of Kazar’s original material arrived last year with Shoes So Tight, a sprightly, soulful jam built around Kazar’s core band: Spencer Tweedy on drums, Lane Beckstrom on bass, Dave Curtin manning a punchy Prophet VI and co-producer James Elkington on pedal steel. The video found Kazar in full Pierrot make-up, inspired by Lindsey Kemp – but with his mop of tousled brown hair, he looked more like Dylan on the Rolling Thunder Tour. The song was a terrific calling card from an artist who, nine years after his recording debut with Kids These Days, had at last found his own voice. “I lost a few good years killing time,” he sings on So Long Tomorrow, which seems like he’s doing himself a great disservice: Due North might have been a long time coming, but it’s very much the work of someone who’s benefitted from spending a long time watching others do it well. Much like a chef at a pop-up restaurant, you might say – following treasured recipes and putting his own spin on them.

Tweedy, of course, is an influence – but not in ways you might imagine. There’s something of Wilco’s inherent intensity in the thrumming, needle-y guitar intro to Shoes Too Tight, and on On A Spanish Dune, which recalls the mellow and soulful temperament of Sky Blue Sky. You can also hear Tweedy’s lyrical dryness in lines such as “I hang my coat on any old hook/But I prefer the second from the left” on So Long Tomorrow, and his fragile songcraft in lines like “It seems I haven’t changed/Half as much as I let you down” on Something Tender.

But instead of Tweedy’s affable, rumpled narrators, Kazar has swagger – even when addressing matters of the heart. “Don’t leave me hanging on the laces of your shoes,” he sings on Old Enough For You. But it’s hard to sound anything other than confident when the music swings like this. Spencer Tweedy and Lane Beckstrom provide tight, upbeat backing – everything is lit up, like the first day of summer – while Kazar and Curtin’s array of synths provide infectious undercurrents. On Old Enough For You, Kazar and his cohorts sound like they’re channelling Talking Heads, while Shoes Too Tight boogies along on crunchy, glam grooves. He maintains this wide-open spirit of optimism on Frank Bacon – “Keepin’ my feet on solid ground/I’m never gonna let you down” – where Elkington’s slide twangs playfully against Kazar’s layered guitars.

But Kazar has evidently worked hard not just on his songwriting. His arrangements have grain and depth, even on deceptively lighter songs like So Long Tomorrow and Shoes Too Tight, you’ll hear pianos, synths and multiple guitar lines artfully enter and depart the songs, but they never risk overwhelming their momentum. Even the more reflective songs are richly textured. The soulful grooves of Give My Word and spacey expanse of Something Tender both find a complementary space between Elkington’s lachrymose slide and the analogue burblings from a Korg. Then there’s Kazar’s voice. He has a slightly theatrical croon, indebted to Bowie and David Byrne, that brings different weights of feeling to the songs. He projects playfulness to the up-tempo strut of So Long Tomorrow but also warmth to the wistful I’ve Been Where You Are.

Even with lockdown, Due North has taken three years to complete, which suggests that Kazar has taken the time to think everything through. After all, having spent so long at the side of other artists, wouldn’t he want to ensure his debut album was good enough to hold its own in such exalted company. As the final synth whooshes of Something Tender evaporate, Due North feels like Kazar coming to terms with his place in the rock’n’roll firmament.