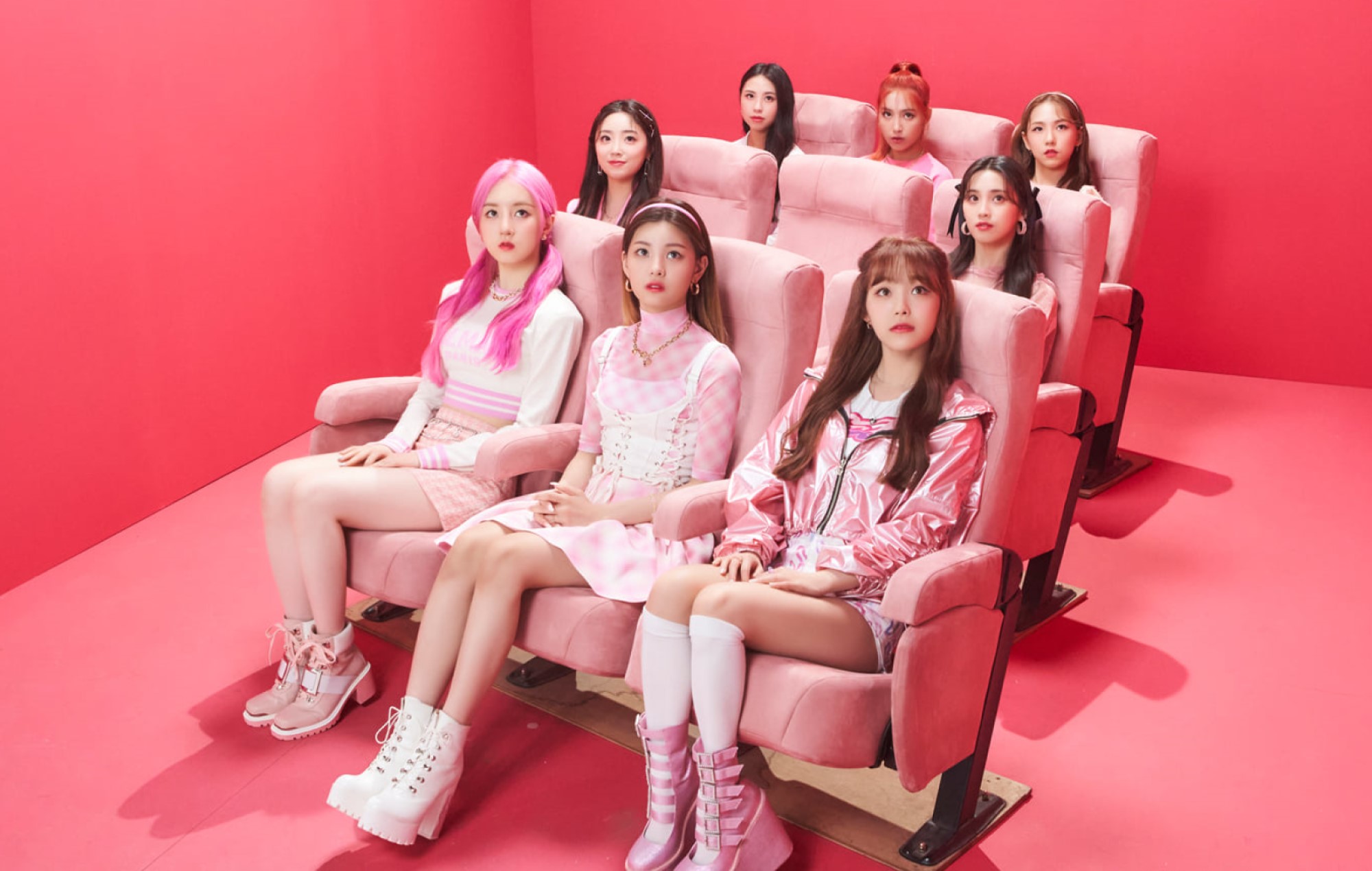 LIGHTSUM make their debut with colourful video for ‘Vanilla’

The girl group made their debut with the dance pop song ‘Vanilla’, which was co-composed by hitmaker Steven Lee (best known for OH MY GIRL’s 2018 song ‘Remember Me’ and written by lyricist Jo Yoon-kyung (NCT Dream’s ‘Hot Sauce’ and EXO’s ‘Love Shot’).

‘Vanilla’ dropped alongside a vibrant, colourful music video that features the girl group heading to a dessert shop to purchase delectable desserts such as ice cream and tarts. The visual also showcases the eight-member act’s dance skills.

LIGHTSUM are the latest K-pop girl group formed by CUBE Entertainment, following the 2018 debut of (G)I-DLE and CLC back in 2015. The new octet features three members who were originally contestants on the 2018 Mnet reality TV competition Produce 48 – namely Chowon, Nayoung, and Yujeong – as well as The Unit participant Juhyeon.

LIGHTSUM’s name has been described by CUBE as a combination of “bright LIGHTs [that] will come together as one SUM in order to reach everyone across the world, becoming a group that will convey more positive energy to everyone through their message of hope”, per Soompi.

In other CUBE Entertainment news, CLC’s Yujin is reportedly set to participate in the upcoming TV talent competition Girls Planet 999. Yujin will be one of 33 trainees representing South Korea, however, her agency CUBE Entertainment has yet to confirm her participation in the forthcoming series. It is currently unknown how this will affect CLC if the news is true.