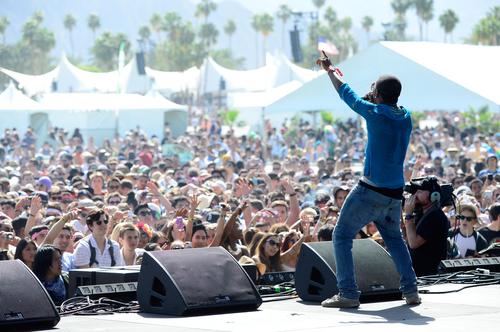 The “BasedGod Curse” has become a myth growing proportions in the hip-hop and sports worlds, following teams and/or players in a specific league or on a given team faltering once finding themselves place under the spell cast by rapper Lil B. Now, the artist has decided to free Brooklyn Nets guard D’Angelo Russell from the shackles said hex and has forgiven him for his past transgressions.

RELATED: Lil B Challenges Kenyon Martin To 1-On-1: “You Beat Me, The Curse Is Fake”

Fans both Russell and Lil B were greeted with a wonderful site upon opening the rapper’s Twitter feed earlier today, where the social media star went on the record as rescinding the alleged curse that was placed on the budding hoops star. You can check out the full tweet below.

This came after an incident last year, where Russell was involved in a locker room recording incident that left him with a sullied reputation. At the time, Lil B had even posted about cursing the youngster for his actions, since he apparently sides with Nick Young on such issues. It doesn’t really matter now, since all is apparently forgiven on Lil B’s end, but see below for the entire backstory.

It’s not like everyone in the NBA stratosphere respects Lil B’s blessings or curses, or even knows who he is for that matter. Enter the Denver Nuggets, who tweeted to that effect just before the new year. B, as you might imagine, was incredulous.

Who should Lil B bless or curse next? Sound f in the comments.